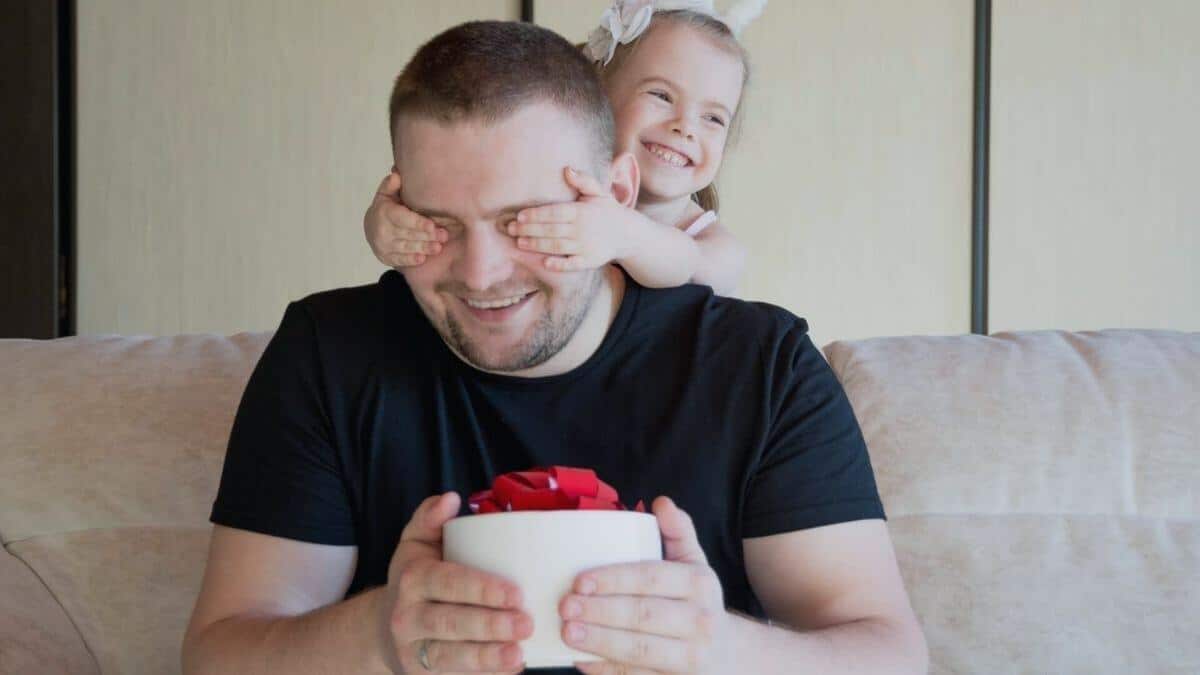 When learning Spanish, most people know that papá is a standard word that means ‘dad’. However, this is just one way to say ‘dad’ in Spanish. In fact, Spanish speakers have other terms that they use more frequently when calling or referring to their dads.

All of these words can be used as nicknames or terms to say ‘dad’ in Spanish. However, their popularity and formality may vary depending on the Spanish speaking country you’re in. For that reason, in the following sections, we’ll include some descriptions that will help develop a better understanding of these words.

By the end of this, you’ll have 9 different words in your vocabulary that you can use to say ‘dad’ in Spanish.

Even though in its standard meaning jefe means ‘boss’, Mexican speakers use this word in informal contexts as a way to refer and call their dads. As a slang word, ‘jefe’ can only be used in casual conversations and it’s quite popular among young people and men. Although women also use it, they tend to use it when speaking with family members.

Má, ¿le dices a mi jefe que me voy a llevar el carro?
Mom, can you tell dad that I’m taking the car?

Take Note: As a synonym of ‘dad’, jefe is commonly used by teenagers and grown-ups. This meaning is almost never used by kids because since it’s too informal parents consider it inappropriate.

Related Resource: What Does Jefe Mean in Mexican Spanish?

As you may know, papá is the direct translation of ‘dad’. In Latin American Spanish speaking countries, this word is the most common and standard way to say ‘dad. However, in Spain, papá is more suitable for children: for these Spanish speakers, ‘papá’ may sound too cutesy and childlike.

Papá, ¿quieres jugar conmigo?
Dad, do you want to play with me?

No sé si pueda ir, güey, tengo que ayudarle a mi papá
I don’t know if I can go, dude, I have to help dad

Papi is the direct translation of ‘daddy’. Just like this English word, in Spanish, ‘daddy’ is an affectionate and casual way to call your dad. This term is very popular among young children and women. Due to its nature, this word is not popular among men.

Extraño mucho a mi papi
I miss my daddy very much

Mamá, ¿a qué hora llega mi papi?
Mom, what time does my daddy get home?

Take Note: In Latin American Spanish speaking countries, papi is also an affectionate word that moms use with their sons.

In Spanish, tata or its variation taita means ‘pops’ and ‘dad’. These words are used with an elderly man that inspires a lot of respect, as a result, it’s a nice word to use with your dad. These terms used to be common in rural areas, but nowadays they’re quite popular among Spanish speakers. Tata and taita are informal terms and they’re very common in most Latin American Spanish speaking countries:

Take Note: In Chile and Venezuela, tata means ‘grandpa’. In Cuba, this word can also be used as an affectionate way to call an elderly man who is not your dad. In this context, it’s just a way to show respect to them.

Padre is the direct translation of ‘father’. Just like ‘papá’ is commonly used in Latin America, in Spain, padre is the most common and standard way to call your dad. In this context, ‘padre’ can be used to call your dad and when you’re referring to him or to someone else’s dad.

¿Cómo está tu padre, Manuel?
How is your father, Manuel?

Take Note: In Latin American Spanish speaking countries, ‘padre’ is a very formal word to say ‘dad’. Additionally, in Mexico, ‘padre’ has a slang meaning that has nothing to do with ‘dad’.

Related Resource: What Does ¡Qué Padré! Mean in Mexican Slang?

Apá is another common and informal nickname that means ‘dad’. This word is the shortened version of papá and it’s quite popular among kids, young people, and grown-ups alike. Although it’s not a rule of thumb, speakers use this word when talking or calling their dads. ‘Apá’ is a Spanish term that was commonly used in the country. However, nowadays, it’s quite popular in the cities too. ‘Apá’ is mainly used in:

¡Apá! ¿Has visto mis llaves?
Pops, have you seen my keys?

Má, ¿sabes dónde está mi apá?
Mom, do you know where my pops is?

When talking about nicknames for your dad, viejo is an affectionate word that Spanish speakers use to refer to their or someone else’s dad. This word is the direct translation of ‘old man’. With this meaning, ‘viejo’ is more commonly used among men.

¿Cómo está tu viejo? Hace mucho que no lo veo
How is your old man? I haven’t seen him in a while

Take Note: Viejo can be used in other contexts that are not related to nicknames for dads. Make sure you pay attention to the context and the speaker’s tone of voice.

Papaíto is a common term among small children and small towns to say ‘dad’ in Spanish. This word is well-known among Spanish speakers; however, some of them may not use it because it may be a little bit cute and cheesy. Papaíto can be translated either as ‘pop’ or ‘dad’.

¿Ya casi llegamos, papaíto?
Are we almost there, dad?

¿Qué quieres hacer en tu cumpleaños, papaíto?
What do you want to do for your birthday, dad?

Pá is a shortened version of papá, as a result, this word is a very common way to say ‘dad’ in Spanish. Since it’s a shortened version, pá is mainly used in informal contexts. Additionally, as we mentioned before, ‘papá’ is very popular in Latin American Spanish speaking countries, but not as much in Spain. Therefore, the same rules will be applied for pá.

Generally speaking, ‘pá’ is mainly used as an affectionate way to call your dad. Some people may also use this word to refer to their or someone else’s dad, but in this case, there has to be some kind of familiarity between these people.

Pá, ¿me puedo llevar el carro?
Dad, can I take the car?

Te quiero mucho, pá, gracias por todo
I love you very much, dad, thank you for everything

Even though papá and padre are very well-known for Spanish learners, there are other popular words that you can use to say ‘dad’ in Spanish. For that reason, in this list, we compiled 9 common nicknames and terms that Spanish speakers use when calling their dads.

On top of this, we included some useful descriptions so you know the best way to apply these words in your conversations. Now, you’re ready to go out there and start saying ‘dad’ as a truly native Spanish speaker.