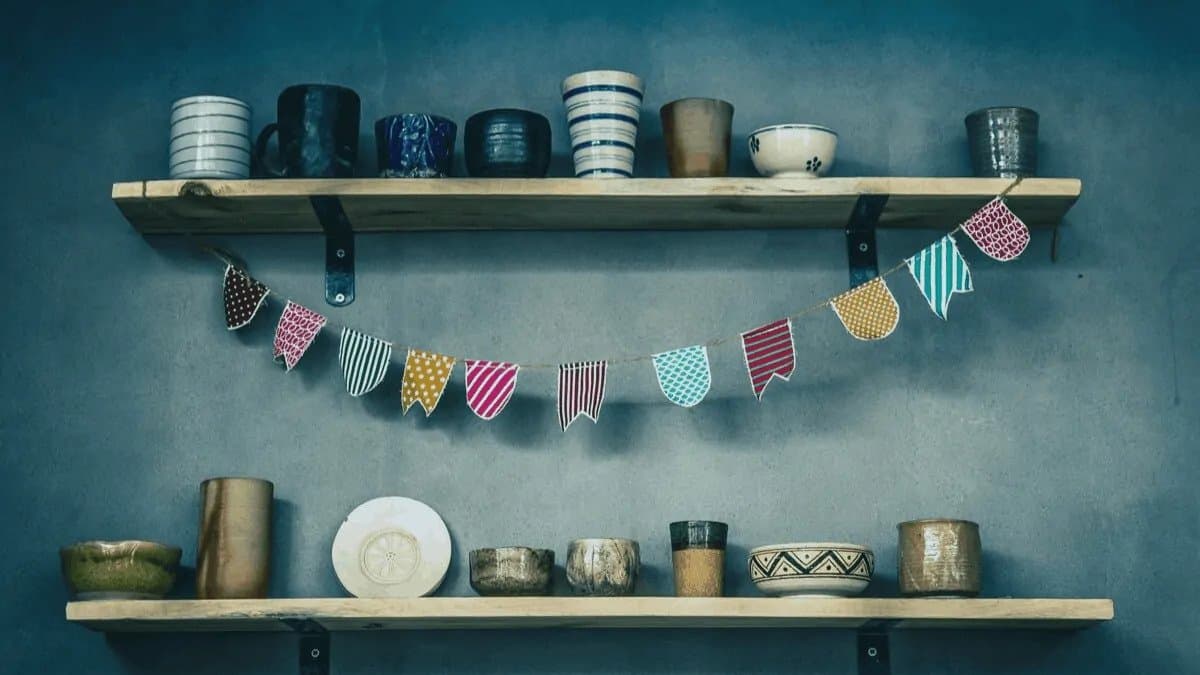 If you are learning Spanish, you may have had some issues with the multiples translations for an English word. This problem is more common than you think and you may see it in very basic interactions such as asking for a glass of water. ‘Vaso’, ‘taza’ and ‘copa’ are words that we use when talking about drinks. As a result, these words are the translation of ‘cup’ and ‘glass’, but since we don’t use them interchangeably, they can be confusing for non-native Spanish speakers.

So what’s the difference between ‘vaso’, ‘taza’ and ‘copa’? ‘Taza’ is the translation of ‘cup’, we use it for hot drinks such as coffee or tea. Depending on its material, ‘vaso’ means ‘cup’ or ‘glass’, we use it for water and cold drinks. ‘Copa’ is ‘glass’ and is only meant for wine and cocktails.

Understanding the difference between these Spanish words not only will allow you to improve your fluency but also you are going to feel more confident when asking for a drink or beverage. If you’re still struggling with the difference between ‘vaso’, ‘taza’ and ‘copa’, in this post, we are going to discuss when to use each one of these words as well as the most common beverages that we have with them. Furthermore, you’ll learn some vocabulary for drink containers. Hopefully, by the end of this article, you will have a better understanding of the differences between ‘vaso’, ‘taza’ and ‘copa’.

What’s the difference between ‘vaso’, ‘taza’ and ‘copa’?

As mentioned before, in Spanish, ‘vaso’, ‘taza’ and ‘copa’ cannot be used interchangeably. In order to decide which word is appropriate for certain situation, we need to understand better when to use them.

‘Vaso’ is used with water and room/cold drinks or beverages. Depending on its material, ‘vaso’ could be translated as ‘cup’ or ‘glass’. In other words, if this container is made of plastic, it’s translated as ‘cup’. As a result, if the ‘vaso’ is made of glass, sorry for the redundancy, it would be the translation of  ‘glass’.

¿Te puedo ofrecer un vaso de agua? Can I offer you a glass of water?

Although ‘taza’ also means ‘cup’, this container is smaller than a ‘vaso’ and is meant for hot drinks such as tea or coffee.

Finally, ‘copa’ is the translation of ‘glass’. However, in Spanish, we use this type of container for nice alcoholic drinks and cocktails. Furthermore, we use ‘copas’ on very special occasions like a toast or a nice party.

On top of these differences, you can identify a ‘vaso’, ‘taza’ or ‘cup’ by their shape. A ‘taza’ is the smallest of the three and it has a handle. A ‘vaso’ can vary in both size and material. Unlike the ‘taza’, it doesn’t have a handle. As for a ‘copa’, it’s made of glass and its bowl can vary in size depending on the type of wine or drink you are going to have. Just as the ‘taza’ has a handle, a ‘copa’ has a foot.

We already established the difference in meaning and uses of ‘taza’, ‘vaso’ and ‘cup’. However, an easy way to understand when to use these Spanish words is learning with what type of beverage we use them. Here are some common examples.

Now that you know what type of drinks go with ‘vaso’, ‘taza’ and ‘copa’, let’s see some examples so you reinforce the difference between these words.

¿Me puedes traer otro vaso de refresco? Could you bring me another glass of soda?

¿Cuántas cucharadas de azúcar quieres en tu taza de café How much sugar do you want in your cup of coffee?

¿Me regalas un vaso de leche? Can you give me a glass of milk?

Although ‘vaso’, ‘taza’ and ‘copa’ are used to talk about beverages, these words have other common uses too. Here are other contexts where you can hear these words.

Other uses of ‘taza’

As a unit of measurement

Just as in English, ‘taza’ is also used as an unit of measurement when following recipes. Since the size of a ‘taza’ is very different than the size of a ‘copa’ or a ‘vaso’, in this context, confusing these words will affect whatever you are cooking.

As a synonym of ‘toilet bowl’

In some Spanish speaking countries, ‘taza’ is also a synonym of ‘toilet bowl’. The direct translation of this English word would be ‘taza del baño’, however, native Spanish speakers tend to shorten it when the context is clear.

Mira, me gusta el color de esa taza de baño I like the color of the toilet bowl

Other uses of ‘vaso’

On top of being a beverage container, ‘vaso’ is used to create some idiomatic expressions.

‘Ahogarse en un vaso de agua’ is a Spanish expression that native people use to say that someone is exaggerating the importance of a situation or when a person thinks that a slightly difficult thing is a serious problem.

¡Te estás ahogando en un vaso de agua! Sólo es un examen, no es el fin del mundo You are making a mountain of a molehill. It’s just a test not the end of the world

Notice that these verb works with a reflexive pronoun, as a result, you need to be careful with its conjugation. If you want to know more about reflexive verbs in Spanish, here is a guide that will help you understand these verbs.

Just as ‘be the last straw’, this Spanish idiom expresses that someone cannot bear a bad situation anymore. Depending on the country you are, you may hear ‘La gota que colmó el vaso/la copa”.

Soporté muchas cosas, pero esto es la gota que derramó el vaso. ¡Vete de mi casa! I bore so many things, but this is the last straw. I want you out of my house!

Other uses of ‘copa’

As a synonym of ‘cup’

Although ‘copa’ can be translated as ‘cup’, in this case, it doesn’t have anything to do with beverages, but with sporting events.

As a synonym of ‘the crown of a tree’

You also may listen ‘copa’ when describing a tree. This is because the Spanish word ‘copa’ it can also be translated as ‘the top/crown of a three’.

¿Ya viste que grande está la copa de ese arbol? Did you see how big is the crow of that tree?

Although ‘vaso’, ‘taza’ and ‘copa’ are very useful words, when talking about drinks or fluids you cannot always use them. That’s why we compiled this list with the most common drink/fluid containers.

As you may observe, in this list there are some Spanish words with the same English translation. Here are their main difference:

Is it ‘taza’ or ‘tasa’ for the English word “rate”? ‘Tasa’ means ‘rate’. In Spanish, the spelling of some words can change completely their meaning. In this case, ‘taza’ is a noun and it means ‘cup’. ‘Tasa’ is either a noun or a verb and is the translation of ‘rate’. Since the pronunciation of these words is very similar, the context will help you determine which one you should use.

Is it ‘vaso de agua’ or ‘con agua’? Contrary to what most people think both structures are correct. Usually, when the preposition ‘de’ goes with an object, it expresses the material of which an object is made of. However, it can also express that the object contains something.