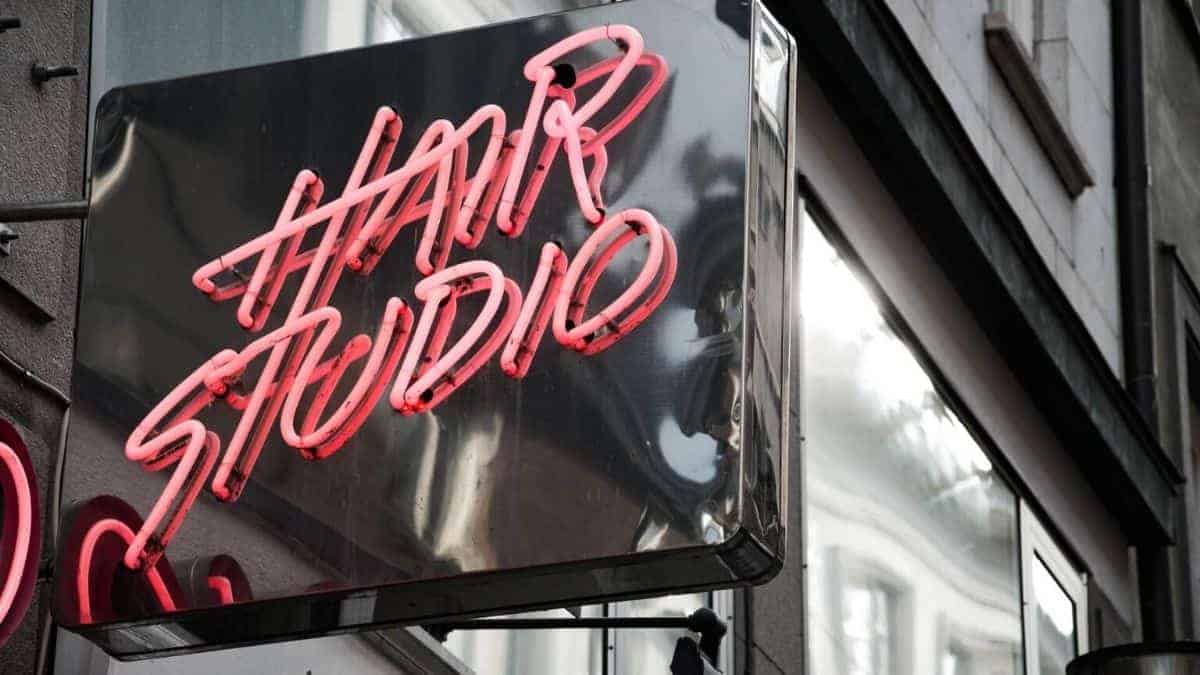 If you’re living  or spending a lot of time in a Spanish speaking country, at some point you may need to get a haircut. Knowing some basic vocabulary to use with your hairdresser not only is going to help you to get the hairstyle that you want but also it’ll give you the chance to practice your Spanish in a real conversation.

Even though these phrases are very useful when asking for a haircut in Spanish, they’re also very general. So, in order to get exactly the style you want, you’ll need to include some vocabulary to make your description better. On top of the previous examples, in this article, you’re going to learn some phrases to describe the type of haircut you want. We’ll also provide you with some of the most common vocabulary that we use in this situation. Hopefully, by the end of it, you’ll feel more confident to ask for a haircut in Spanish.

How To Ask for a Haircut in Spanish?

As mentioned earlier, there are some general Spanish phrases that are going to help you to get a haircut. Some of them are:

¿Me puede cortar el cabello? May I have a haircut?

Although the meaning and intention of these phrases are the same, the main difference between them is their degree of formality. If you want to be more polite when asking for a haircut, you need to use ‘¿Me puede cortar el cabello?’ or ‘¿Me podría cortar el cabello?’. Depending on the person, ‘Quisiera un corte de cabello’ could be considered slightly more informal; however, it’s widely used among Spanish speakers.

Spanish Phrases When You Don’t Have a Haircut Appointment

In most Spanish speaking countries it’s very common to go to the hairdresser without having an appointment. Even though in this situation you can also use any of the phrases we saw before, it’s more common to use one of the following.

¿Me puede atender ahora? Are you able to see me now?

Notice that in the previous example, we used cortar el cabello. However, you can use another verb to describe the service you need. At the end of this article, you’ll find some helpful verbs for this situation. This is the phrase structure you need to use.

¿Tendrá tiempo de arreglarle la barba a mi esposo? Are you able to tidy up my husband’s beard?

This structure is very popular when you don’t have an appointment and you want to check if the hairdresser has the time to help you. If you decide to use it, keep in mind that:

¿Tendrá tiempo de pintarnos el cabello? Are you able to dye our hair?

Describing How You Want Your Haircut

At the beginning of this article, we discussed some of the general phrases that you can use to ask for a haircut. Now, it’s time to be more specific about what you want. To do so, you need to add some adjectives or nouns to describe the type of haircut or hairstyle you’re looking for. Remember that the main phrases that we’re going to use are:

Here are some common structures that you can use:

¿Me puede cortar el cabello rapado? May I have a close-cropped haircut?

¿Me puede cortar el cabello degrafilado? May I have a tapered haircut?

If the context is clear that you’re getting a haircut, you can make some changes to the previous phrases.

¿Me lo podría cortar degrafilado? May I have it tapered?

¿Me lo puede cortar corto a los lados y largo en la parte de atrás? Can I have it short on the sides and long in the back?

In the previous examples, we replaced el cabello with a pronoun (lo). By doing this, you’ll not only make your sentences shorter, but also your Spanish will sound more natural.

Talking about your haircut’s length

When getting your haircut, it’s important to say how long or how short you want it. Just as in English, in Spanish, we use body parts as a length reference and here are some of the most common phrases we use.

¿Me podría cortar el cabello arriba de la barbilla? May I have my hair cut above my chin?

¿Me podría cortar el cabello under de la barbilla? May I have it cut down to my chin?

¿Me podría cortar el cabello hasta la barbilla? May I have a haircut to my chin?

Be aware that some of these sentences may sound weird in English, but in Spanish they make sense and they’re very popular. In these previous examples, the structure to talk about your hair’s length was made with some of the phrases that we learned before. In that case, we’re saying what length we want even before someone asks us. However, it can happen that the hairdresser asks you about the length, as a result, your answer would be shorter:

Talking About Other Services at the Hairdresser’s Shop

On top of offering haircuts, there are many services that you can find at a hairdresser’s. If you’re looking to get more than a haircut, here are some phrases you may find useful:

¿Me puede arreglar la barba? Could you tidy up my beard?

¿Me puede pintar y rizar el cabello? Could you dye and curl my hair?

Remember that you can replace ‘¿Me puede…?’ for any other of the phrases that we’ve learned so far. As you may notice, these examples work with a Spanish verb that expresses the service you want to get. However, in Spanish, we don’t always have verbs for all the services that you can receive at a salon. In that case, you need to add the verb hacer to the structure:

Keep in mind that ‘hacer’ needs to work with an indirect pronoun. As a result:

As you may know, in Spanish, the key to having a fluent communication when going to the hairdresser is using the appropriate vocabulary. Here are some of the most common Spanish terms that you can use at the salon.

Spanish nouns to talk about haircuts and hairstyles

Spanish adjectives to talk about haircuts and hairstyles

In this article, we learned different phrases and vocabulary to ask for a haircut in Spanish. Remember that the key to mastering this situation is learning and using the appropriate vocabulary. Hopefully, now you’re able to describe the haircut and hairstyle that you want to get.

What’s the difference between ‘pelo’ and ‘cabello’ in Spanish? Both ‘cabello’ and ‘pelo’ are Spanish words for hair. However, ‘pelo’ is used to talk about the body hair and ‘cabello’ is the word that we use to refer to the hair on our head, in other words, the one that grows on our scalp.

How do you say short hair in Spanish? In Spanish, short hair is cabello corto. Corto is an adjective that we use to talk about the length of an object, as a result, we use this word when talking about our hair. Here’s more information on how to use corto correctly.