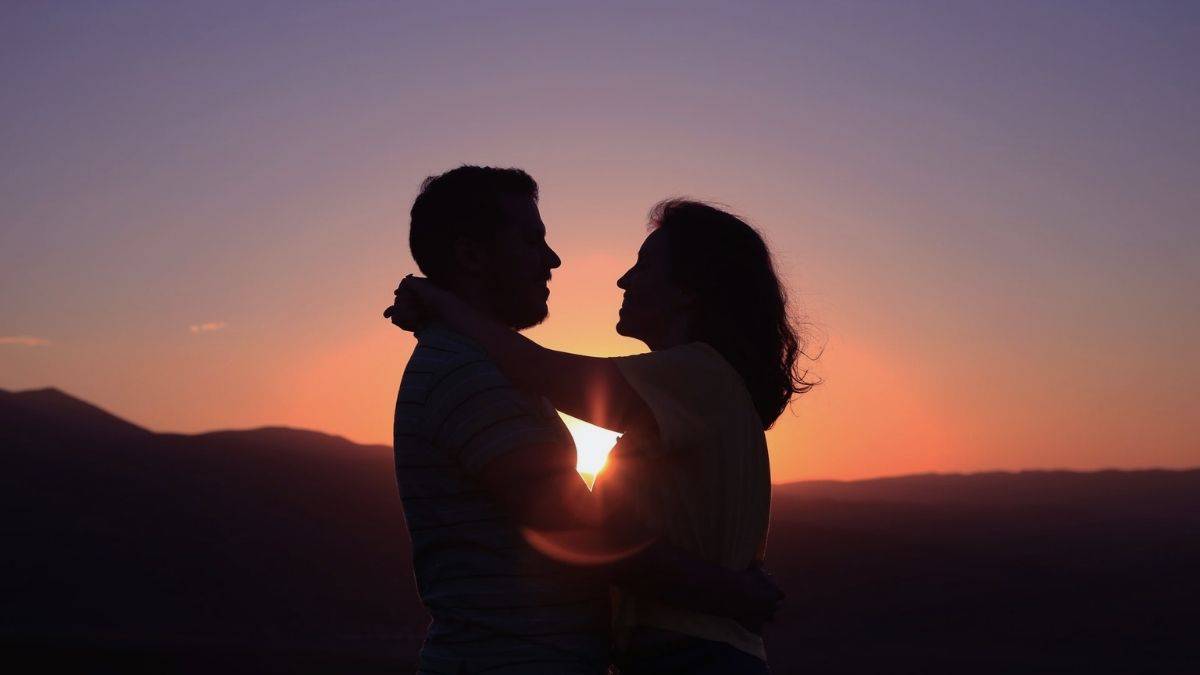 If you’re learning Spanish, you may find yourself in a situation where you need to talk about your girlfriend in Spanish. For that reason, we compiled 11 popular expressions and words that you can use to say ‘girlfriend’ in Spanish.

The words from this list may vary in formality as well as in the places/countries where they are most commonly used. Make sure to read the descriptions so you choose the best option for your situation.

By the end of this, you’ll know 11 different ways to say ‘girlfriend’ in Spanish.

This expression is very popular in Spain and Mexico, but since ‘chica’ is a standard word, you can use it in other Spanish-speaking countries and people will be able to understand you.

Laura, ¿quieres ser mi chica?
Laura, do you want to be my girlfriend?

¿Cómo está tu chica? Hace mucho que no la veo
How is your girl? I haven’t seen her in a while

Take Note: Chica is the direct translation of ‘girl’ or ‘small’. In informal conversations, it can also be used as a synonym for ‘girlfriend. In order to know what meaning is being used, you’ll need to pay attention to the context.

As you may know, novia is the most standard and common way to say ‘girlfriend’ in Spanish. The advantage of this word is that it’s suitable for both formal and informal situations. On top of this, as a standard term, you can use it in all Spanish speaking countries.

For some speakers, novia can be a very formal term to label their relationship since, in some contexts, this word refers to the bride. However, nowadays, Spanish speakers use this word when they are in a relationship that isn’t necessarily marriage.

Daniela no es mi novia
Daniela is not my girlfriend

Oigan, chavos, ¿van a invitar a sus novias?
Hey, guys, are you going to invite your girlfriends?

In Mexico, morra is a very popular slang term that means ‘girlfriend’. Since this term is very casual, it’s only suitable for casual conversations. ‘Morra’ is mostly used to refer indirectly to your girlfriend. As a result, it’s quite popular when talking about your girlfriend with your friends.

If you use this word to address your girlfriend directly or ask a girl to be your girlfriend, she may not be happy since ‘morra’ is such an informal and unromantic word.

Take Note: Morra is a popular Mexican slang word that has multiple meanings. In this context, it can be used as an informal way to say ‘girlfriend’ in Spanish. However, in general, ‘morra’ is a slang term that could mean ‘girl’ or ‘daughter’.

Related Resource: What Does Morra & Morro Mean in Spanish?

Enamorada is another popular term that you can use to say ‘girlfriend’ in Spanish. This word is very common in Peru, Bolivia and Ecuador. In this context, enamorada is translated as ‘girlfriend’ and for some Spanish speakers, it can be used as a cutesy and playful way to refer to their girlfriends.

Paola no es mi enamorada, pero me gustaría que lo fuera
Paola is not my girlfriend, but I would like her to be

If you’re in Chile or Bolivia, polola is one of the most popular ways to say ‘girlfriend’. Since it’s a slang term, ‘polola’ is only suitable for informal conversations. On top of that, keep in mind that this word may not be known in other Spanish speaking countries. So make sure you use it in the right contexts.

Salúdame a tu polola
Say hi to your girlfriend for me

¿Por qué no le compras estas flores a tu polola?
Why don’t you buy these flowers for your girlfriend?

Take Note: Although it’s an informal and slang term, polola is actually used to refer to a serious relationship.

In Spanish, pareja is a neutral and more formal term that you can use to talk about your girlfriend. Depending on the context, ‘pareja’ can be translated as ‘partner’ or ‘significant other’. Just like in English, this word is only used when being in a formal and committed relationship.

If you don’t like using the word ‘novia’ or some of its synonyms, you can use ‘partner’, just beware that you’ll be expressing that your relationship is quite serious.

No soy soltero, tengo pareja
I’m not single, I have a partner

Take Note: As a neutral term, pareja doesn’t have a feminine or masculine form. Therefore, it can either be used to talk about a female or a male partner. As a result, it’s important to pay attention to the context of the conversation.

7. La dueña de mis quincenas – The owner of my paycheck

La dueña de mis quincenas is a cutesy and cheeky expression that people use to call or refer to their girlfriends in Spanish. Even though it’s a playful phrase, ‘la dueña de mi quincena’ is only used when referring to important women in your life, as a result, you only want to use it if you’re in a serious relationship.

‘La dueña de mis quincenas’ is translated ‘the owner of my paycheck’ or ‘the boss’. This doesn’t imply that you’re actually giving her your money, it’s more a funny way to express that your girlfriend is very important to you.

¿Dónde está la dueña de tus quincenas? ¿No va a venir?
Where is the owner of your paycheck? Is she not coming?

Ana, te presento a la dueña de mis quincenas
Ana, let me introduce you to the owner of my paycheck

Take Note: La dueña de mis quincenas is a popular and casual expression that Spanish speakers use to refer to important women in their lives. As a result, it’s also suitable for wives and daughters.

Güisa is an informal and common term that you can use to say ‘girlfriend’ in Guatemala. As a slang word, ‘güisa’ is only applicable to casual conversations and it’s very likely that it’s not well known in other Spanish-speaking countries.

Cabra is the direct and standard translation of ‘goat’. However, in Costa Rica, ‘cabra’ is a common slang term that people use to say ‘girlfriend’, as a result, you can only use this word in casual conversations. On top of this, keep in mind that in other Spanish-speaking countries they may not be aware of this informal meaning.

Take Note: In Costa Rica, cabra can also be used as an informal word that means ‘young woman’. So make sure to pay attention to the context.

When it comes to informal or casual terms to say ‘girlfriend’ in Spanish, pelada is a popular word that Ecuadorians and Bolivians use for this purpose. ‘Pelada’ means ‘girlfriend’, but it can only be used in informal situations.

¿A qué hora llega tu pelada?
What time does your girlfriend arrive?

Mañana, mi pelada y yo vamos a ir al cine
Tomorrow, my girlfriend and I are going to the movies

Take Note: In other Spanish speaking countries, ‘pelada’ is an adjective that describes a rude and foul-mouthed person. As a result, they may not understand that you’re using this word as a synonym for ‘girlfriend’.

In the context of relationships, amiga and amiguita can be used as a way to label a non-serious relationship where you’re just having fun. In this type of relationship, you cannot use ‘novia’ or its slang synonyms because these words imply some type of commitment, as a result, you will need to use ‘amiga’ or ‘amiguita’.

By using these words, we know that the relationship is not at all serious and these people are dating with the only purpose of having fun.

La neta, no me cae bien tu nueva amiguita
To be honest, I don’t like your new friend

Take Note: When using ‘amiga’ or ‘amiguita’ to talk about romantic relationships, these words have pejorative connotations.

When using them, remember that some of them may not be appropriate for certain situations or countries. Hopefully, now, you have more options to use when talking about la dueña de tus quincenas.