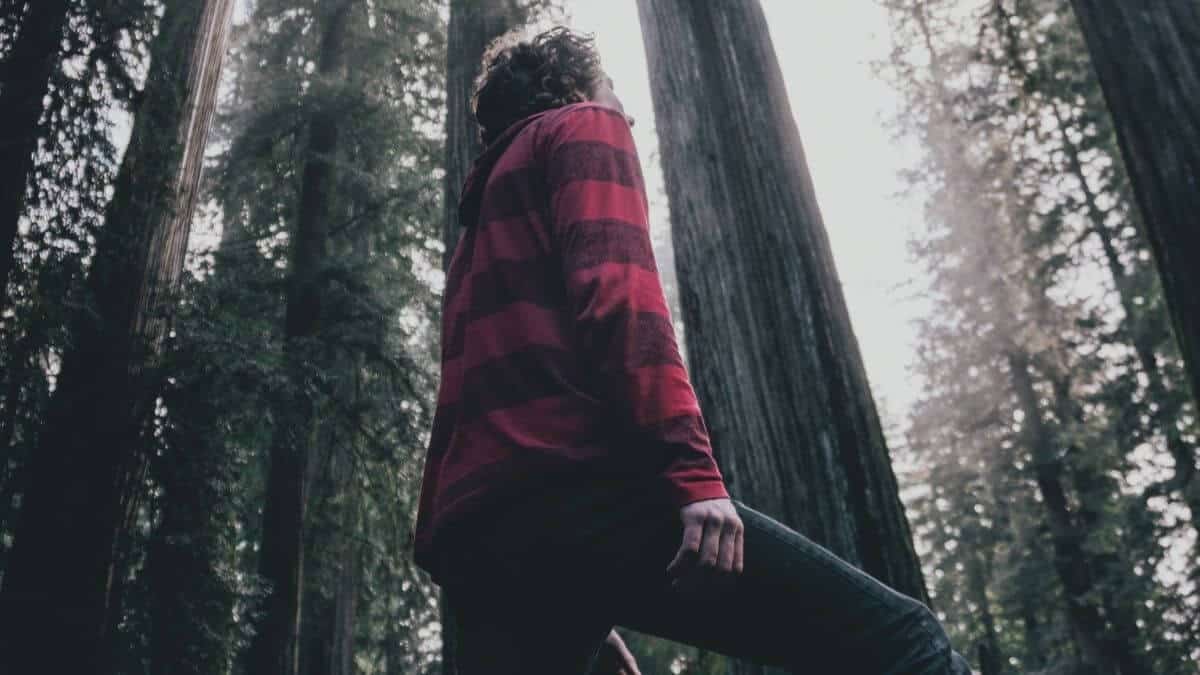 Learning Spanish is not all about memorizing grammar rules and tenses. In fact, you can also learn fun and common vocabulary that will help you sound more natural among other speakers. For example, you could learn some popular nicknames for tall guys in Spanish and use them among your friends.

In Spanish, there are different words that people use to name tall people. Although there are some well-known words, speakers might come up with their own nicknames. Some common nicknames for tall guys in Spanish are:

In order to help you with this, we’ve compiled 7 nicknames for tall guys in Spanish as well as some of their most popular variations. Keep in mind that, since the following words are used in a playful way, some of the translations may not make much sense to you.

Also, I’ll provide you with examples and small descriptions that help you choose the best nicknames for your friends. If you want to be as hipster as a native speaker, you have come to the right place 😉 By the end of this, you’ll know different nicknames for tall guys in Spanish.

In standard Spanish, garrocha means ‘harpoon’ or ‘spear’. Due to its characteristics (long and thin object), garrocha became a popular Spanish nickname for tall people. So, in this context of describing and referring to people, ‘garrocha’ is close in meaning to ‘lanky’.

A popular variation of this nickname is garrochón. Due to its ending, garrochón is used to refer to people that are awkwardly tall and thin. In other words, it implies a bigger height than ‘garrocha’.

Remember that when it comes to nicknames you might not always find a direct translation. Below there are some examples of how to use these words:

¡Pásenle el balón al Garrocha!
Give the ball to Lanky

¡Qué onda! ¿Cómo estás, Garrocha?
What’s up! How are you, Lanky?

Oye, garrochón, ¿me puedes pasar ese libro?
Hey, lanky, can you pass me that book?

Take Note: in addition to being a nickname for tall people, garrocha and garrochón can also be used as an adjective. In other words, you can use it informally to describe or express that someone is very tall. Notice that in this case ‘garrocha’ does not change to masculine.

Just like in English, Spanish nicknames for tall people are based on tall objects. Therefore, jirafón is another popular word that you can use to name tall people. As you may imagine, the word ‘jirafón’ comes from ‘jirafa’ (giraffe), and it’s a common nickname because it emphasizes the person’s height.

In this context, jirafón is closely related to ‘biggie’. Something to keep in mind with this Spanish nickname is that you actually have to change it to match the person’s gender. So:

Even though Spanish speakers are jokesters, keep in mind that women can be more sensitive to nicknames. Due to its informality and teasing nature, ‘jirafón’ is more suitable for casual contexts.

¿Alguien sabe si ya llegó el Jirafón?
Does someone know if Biggie is already here?

Jirafón, guárdame esto en tu mochila, por fa
Biggie, save this for me in your bag, please

A popular variation of this word is gigantón which is more standard and formal.

As a nickname, nopal is used to name or describe people that are awkwardly tall. Trust me the joke is better in Spanish. Both of these nicknames are closely related in meaning to:

A word of advice: we Mexicans have a very dark sense of humor, so both ‘nopal’ and ‘nopalón’ can be very teasing for some people and could be offensive to others. In other words, if your friend is very sensitive, you may not want to use this nickname with them.

¡Nopalón! ¿Hiciste la tarea de español?
Lanky! Did you do the Spanish homework?

Oye, Nopal, ¿qué vas a hacer el fin de semana?
Hey, bigfoot, what are you going to do on the weekend?

¿Cuándo regresa el nopalón de sus vacaciones?
When does bigfoot come back from his vacation?

Take Note: in Mexican slang Spanish, nopal and nopalón can also be used as an adjective to describe tall and clumsy people.

4. How to Say ‘Yeti’ in Spanish – Kilómetro Parado

Kilómetro parado is a fun nickname for tall guys in Spanish. As you may imagine, this informal expression doesn’t have a direct translation in English, but it’s close in meaning to:

As with other nicknames, you can use ‘kilómetro parado’ to refer to someone:

But if you want to use this expression to describe a person, you need to use the following structure. Notice that in this case, this slang expression would be translated as ‘tall’:

Largo is another popular word that Spanish speakers use as a nickname for tall guys. ‘Largo’ is a nickname inspired by The Addams Family’s butler and, as a result, it’s translated as Lurch. As you may imagine, this word is not as mocking as other words from this list.

Hoy no he visto a Largo, ¿alguien sabe si vino?
I haven’t seen Lurch today, does anyone know if he came?

Take Note: in standard Spanish, largo is the direct translation of ‘large’ or ‘long’. As an adjective, this word can be used to describe long objects.

If you have a more ironic and sarcastic type of personality, you can use nouns that refer to small objects as Spanish nicknames for your tall friends. One popular example is Pitufo which is the direct translation of ‘smurf’.

Other similar nicknames in Spanish that you can use for the same purpose are:

Keep in mind that if you want to use these nicknames to refer to a girl, you will need to change their gender to feminine.

¿Le pueden dar esto al Pitufo?
Can you give this to the Smurf?

Even though it’s still used as a Spanish nickname for tall people, poste is the least popular word from this list. In this context, ‘poste’ can be translated either as ‘tower’, ‘lanky’ or ‘tall’. Here are some examples:

Poste, tus primas te están buscando
Tower, your cousins are looking for you

In standard Spanish ‘poste’ is the direct translation of ‘pole’ or ‘post’. So, unlike other nicknames from this list, poste cannot be used to describe a tall person. But you can use this word to compare a tall person to this object.

Using Spanish nicknames will allow you to sound more natural and fluent among your Spanish-speaking friends. For that reason, in this article, we’ve provided you with more than 7 different words that you can use to refer to tall people in Spanish.

Although all of these nicknames are very popular, keep in mind that they are more suitable for informal situations. Additionally, we’ve provided you with a small description of each nickname so you can choose the best ones for your friends.

Hopefully, next time you see your tall friend you’ll have a cheeky and funny nickname for him. Have fun!