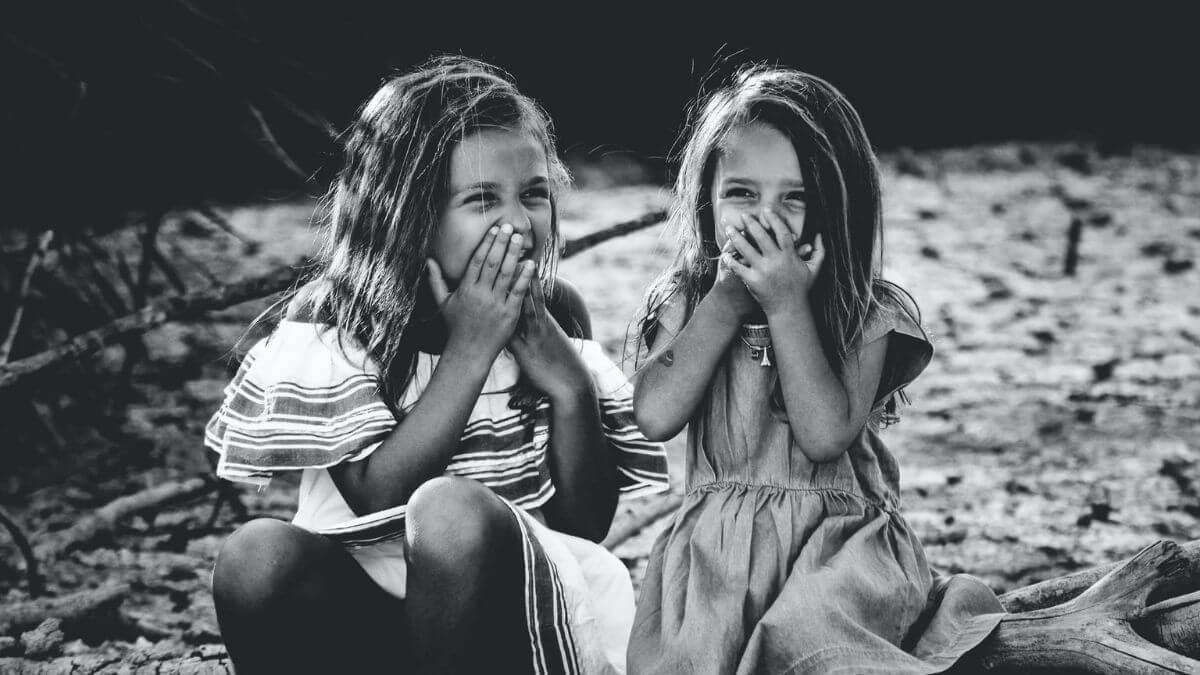 As you’ve probably already noticed, native Spanish speakers always make up new words for everything and ‘sister’ is no exception. So, as a result, a lot of people want to know what are some different words to say sister in Spanish.

There are different ways to say ‘sister’ in Spanish. The most common words that you can use in this context include:

Spanish learners usually know ‘hermana’, which is the most common way of saying ‘sister’ in this language. However, in this article, I’ll explain in more detail the meanings of the terms I mentioned earlier and the situations in which people often use them.

By learning these words, you’ll be able to understand casual conversations and also refer to your sister in a much more fun and creative way.

‘Hermana’ is the standard way of saying ‘sister’ in Spanish. Just like in English, you can specify if she’s the older or younger sister by adding the words ‘mayor’ and ‘menor’ after ‘hermana’. You can also add the adjective ‘media’ after ‘hermana’ to specify that she’s your half-sister.

Somos medias hermanas.
We are half-sisters.

Tu hermana menor se parece mucho a ti.
Your younger sister looks a lot like you.

¿Cómo han estado tus hermanas?
How have your sisters been?

People also commonly use the variation ‘hermanita’ which means ‘little sister’ or ‘baby sister’, as a loving way to refer to them.

Cuida a tu hermanita.
Take care of your little sister.

Take Note: In Spanish ‘hermanastra’ is the term that we use to call a step-sister. Although the English term sister-in-law has the word ‘sister’ in it, in Spanish, this word is translated as ‘cuñada’.

Related Resources: 9 Terms to Call Your In-Laws in Spanish

Mexican people often use the feminine version of carnal to refer to their sisters. This word actually comes from a Latin term that describes two siblings related by blood. However, Mexican speakers also use ‘carnala’ as a way to call their very close female friends.

Keep in mind that this is a slang word, so it’s meant to be used in very informal contexts. Here are some examples of how to use ‘carnala’ in Spanish.

Mi carnala ya va a entrar a la prepa.
My sis is already going to high school.

Mexicans also use the variation ‘carnalita’, which is the diminutive of ‘carnala’, as a way to refer to their younger sisters or just as a more affectionate nickname.

As you’ve probably already noticed, ‘mana’ and ‘manita’ are actually fragments of the words ‘hermana’ and its diminutive variation ‘hermanita’. As a result, these terms are the closest translations of ‘sis’. ‘Mana’ and ‘manita’ are also very informal terms that women frequently use as a warm nickname for their female friends.

¿Cómo estás, manita?
How are you, sis?

Mana, tengo algo que contarte.
Sis, I have something to tell you.

In some Latin American countries such as Ecuador, Perú, Chile, people refer to their sisters by using the word ‘ñaña’. This word originated from the Quechua language and alongside its masculine version ‘ñaño’, it’s an affectionate way people use to call their siblings. In some countries, it’s also used to refer to close friends.

Another slang term frequently used in some Latin American countries is ‘sisterna’. This term has a fun nuance since it’s actually a play on words. The word ‘cisterna’ in Spanish refers to a big water deposit, just like cistern in English. However, people spell it with an ‘s’ instead of a ‘c’ as a reference to the English word ‘sister’.

Here are some examples of how to apply this term.

Le tengo que preguntar a mi sisterna.
I’ll have to ask my sister.

Remember that this is a very informal term, so be sure to use it only in casual conversations.

Now that we’ve gone through some of the most common terms and nicknames that you can use to say ‘sister’ in Spanish, you have a bag of words to choose the best way to refer to your sister, depending on the type of relationship that you both have.

Knowing these words may also be very useful if you live in a city with a dense population of Latinos and it’ll help you understand better the kinds of dynamics people have with their sisters.