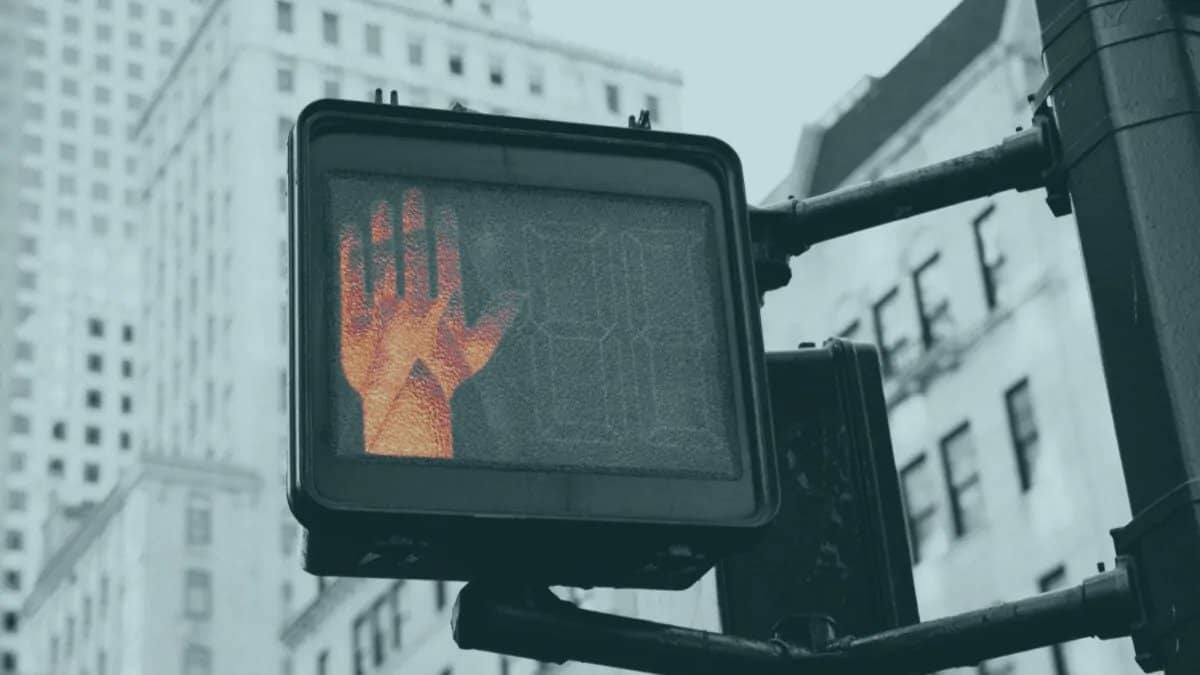 When learning Spanish, you’re likely to find that multiple words have the same meaning. However, it doesn’t always mean that they can be used interchangeably. A classic example is the word ‘stop’ in Spanish.

So, how do you say ‘stop’ in Spanish? Parar, detener and alto are all words that mean “stop” in Spanish. Parar and detener are verbs; therefore, are almost always interchangeable. Alto means stop, but it’s closer to the word ‘halt’ and it’s used for formal commands like on a stop sign.

Many new Spanish speakers are likely to start using the first synonym they learn and therefore more likely to use it in the wrong context. However, there are some cases where you’ll want to use alto instead of Parar, and the same goes for Detener. Below we go into when to use each synonym based on the context of your Spanish conversation.

How to Use Alto, Parar and Detener

Parar is the closest literal translation to stop. It is used when referring to someone or something (i.e. a noun). It’s most commonly used in casual, verbal communication and since the spoken language has more freedom, you can use it in many situations.

Detener can also be used to stay stop. However, detener has other meanings beyond the word ‘stop’. It’s more commonly used as ‘detain’, ‘hold’ or ‘arrest’. Just as Parar is used in casual, verbal communication, it’s more common for detener to be used formally and in written text, such as books, movies, newspapers and tv.

Alto is the Spanish translation for ‘halt’ or ‘cease’. Just as in English, you will use this word in a more formal context like books, movies, news, and political speech. In many Spanish native countries, you will see Alto on stop signs. But don’t be surprised if you go to South America and see that their stop signs say Pare instead.

Something that can help you understand the difference between these words is to see how you would use them in conversation. As mentioned earlier, the key difference between the three is that detener and parar are verbs and alto could be a noun or an interjection (i.e. a single, standalone expression), when used as ‘halt’, ‘cease’ or ‘stop’.

Alto as a single expression:

¡Alto! Te vas a lastimar Stop! You are going to hurt yourself

Take Note: ‘Stop!’ in the above example is used as the only word in the sentence (i.e. an interjection).

Alto as a noun:

The key here is to remember this:

Examples and Explanations for Using Parar, Detener and Alto as ‘Stop’

If you think a little bit about English, you will notice that you can use the word stop to describe different actions. Up to this point, we’ve discussed using a noun or pronoun after the word ‘stop’. However, there are many cases where a verb will follow after, instead of a noun or pronoun. For instance, ‘stop talking’.

When to use ‘Parar de’ instead of ‘Parar’?

One of the most common uses of ‘stop’ is to cease an action that you, someone else, or something is doing.

If you compare these examples with the ones we saw before, you’ll notice that the elements are quite different. When using ‘stop’ to finish an action in English you need to use the following structure:

The key to remember here is that you always use ‘de’ between ‘parar’ and the verb after it.

You Can Say ‘Dejar de’ Instead of ‘Parar de’

It’s very likely that you’ve seen or heard some examples with ‘Dejar de’. In the case Parar de and Dejar de are absolutely the same. As a Spanish native speaker, I’ve always felt that Dejar de is more forceful. But you can use both structures to express ‘stop doing something and the rule is the same:

There a couple of things that you should keep in mind when using Dejar de/Parar de:

I need you to stop dancing

They will stop painting at 5

Does alto mean tall and high in Spanish? Yes. In this case, Alto describes a person or object’s height. To use it correctly, you need to use the verb Ser (to be).

Sometimes you may hear “Está muy alto”. If you are trying to say that something is in a high place you would use verb Estar + Alto.

How do you say ‘stop it’ in Spanish? Basta or Para. Both words are very common and the main difference is that ¡Para! is the command form of the verb Parar, so it means you are addressing the order to one persona. Basta is an expression used to ask someone to stop doing something.