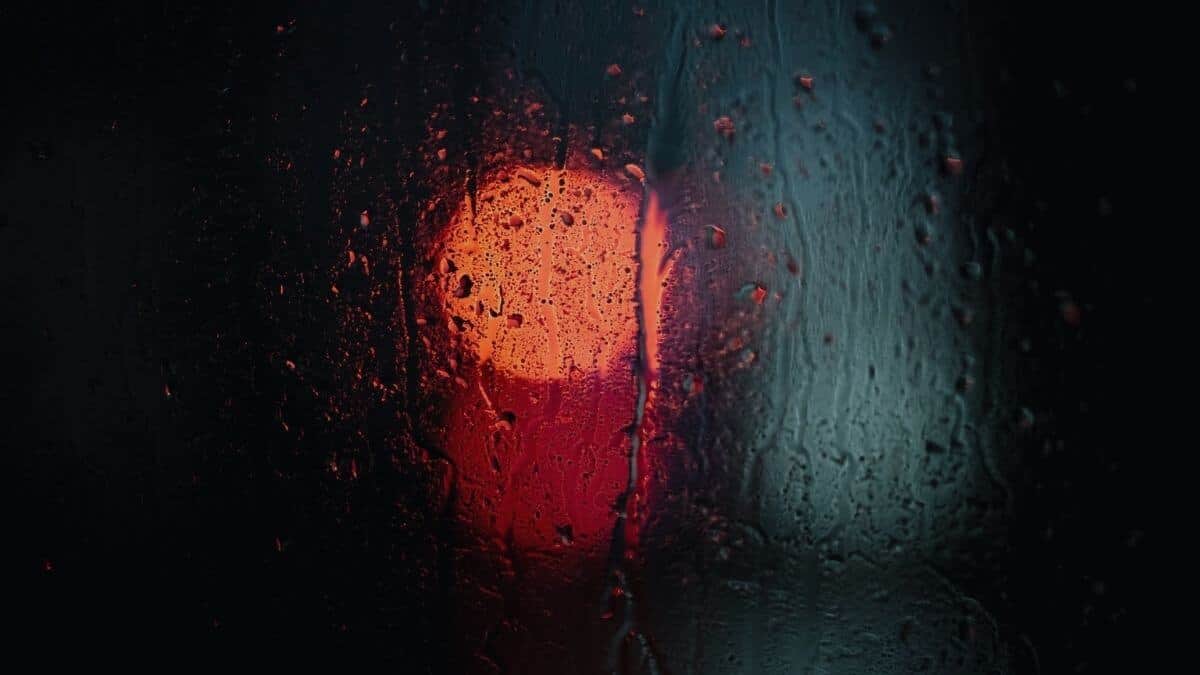 In this short guide, we will cover the following topics for ‘Detener’ in Spanish:

What does ‘Detener’ mean?

Definition – ‘Detener’ is the direct translation of ‘to stop’ or ‘to detain’. As a result, it is used to express that a person has interrupted an activity or stopped someone. In other contexts, ‘detener’ is also used to talk about detaining someone.

Below are some examples of the different translations that ‘detener’ can have in Spanish.

In Spanish, ‘detener’ has some irregularities depending on the person and the tense that you’re conjugating it to. Also, with certain meanings, ‘detener’ is a pronominal verb which means that you’ll need to include either an object or reflexive pronoun.

Take Note: If you notice, ‘detener’ is formed with the prefix ‘de’ and the verb ‘tener’. This means that ‘tener’ and ‘detener’ share the same conjugation.

Below, I’ve underlined the endings that you need to add to these stems.

‘Detener’ in the preterite tense is an irregular verb. To conjugate to this tense, you’ll need to use the stem ‘detuv’.

‘Detener’ is irregular in the future tense, too. Notice that, in this case, you need to add the future endings to the irregular stem ‘detendr’.

In the conditional tense, ‘detener’ is conjugated with the irregular stem ‘detendr’.

Hemos detenido la película para ir a la tienda.
We have stopped the movie to go to the store.

As an irregular verb, to conjugate ‘detener’ to the present subjunctive, you’ll use the ‘deteng’ for all the subjects. Remember that these spelling changes in the stem are done to keep the pronunciation consistent.

To conjugate to the imperfect subjunctive, ‘detener’ uses the same stem that you used in the preterite tense. So, for this conjugation, you’ll use again the stem ‘detuv’.

Si te hubieras detenido, no habríamos chocado.
If you had stopped, we wouldn’t have crashed.

Espero que hayan detenido al culpable.
I hope that they have arrested the culprit.

¡Detengan a ese tipo, me asaltó!
Stop that guy, he assaulted me!

Keep in mind that negative commands are conjugated by following the present subjunctive conjugation and adding the word No to the sentence.

No te detengas a mitad de la calle, puedes ocasionar un accidente.
Do not stop in the middle of the road, you may cause an accident.

How to Use ‘Detener’ in Spanish with Examples

‘Detener’ in Spanish is used in two main ways:

In the sections below, you’ll find different examples that will help you understand how to use ‘detener’ in each context.

Talking about stopping something or someone

Since it’s the direct translation of ‘to stop’ or ‘to cease’, in Spanish, ‘detener’ is used to express that a person interrupted an action or stopped someone from doing something. Here are some examples of how to apply this meaning.

Detendremos el proyecto por falta de tiempo.
We will stop the project due to a lack of time.

Ayer detuvimos a Luke para preguntarle la tarea.
Yesterday we stopped Luke to ask him for the homework.

You can also use ‘detener’ to talk about the actions that you stopped on your own or that someone else forced you to stop. Notice that, depending on who you’re referring to, you’ll need to use a direct object or a reflexive pronoun.

Me detuve porque empezó a llover.
I stopped because it started to rain.

Nos detuvieron porque no teníamos puesto el cinturón de seguridad.
We were stopped because we were not wearing our seat belts.

La detuvieron porque no tenía licencia de conducir.
They stopped her because she didn’t have her driver’s license.

Talking about arresting someone

Given that ‘detener’ is also the direct translation of ‘to detain’, ‘to arrest’ or ‘to apprehend’, this verb is also used to describe that the police or a law enforcement officer detained a person that might have committed a crime.

En unos días detendremos a los asaltantes.
In a few days, we will apprehend the thieves.

Here are some idiomatic expressions with ‘detener’ that can help you communicate your ideas better.

Detener el tiempo: It expresses that, for some reason, time passes so slowly that it seems that it stopped. It can be translated as ‘time stands still’ or ‘to stop time’.

Detenerse a pensar: We can use this verb to express that someone needs to take some time to think about the actions he or she is going to perform. It can be translated as ‘to take some time’, ‘to stop and think’.

Synonyms of ‘Detener’ in Spanish

Parar(se): This is another verb that is used to express that someone or something has been stopped. It also means ‘to stop’.

Cesar: This is the direct translation of ‘to cease’. It means that something has come to an end or that someone stopped doing an activity.

Interrumpir: This verb means to prevent someone from continuing what they were doing or stopping something from functioning. Its translation is ‘to interrupt’.

Arrestar: When talking about apprehending or detaining someone, this verb is the direct translation of ‘to arrest’ and can be used instead of ‘detener’.

Aprehender: This verb means to arrest a person who has committed a crime. In this context, we can use it instead of ‘detener’ and is translated as ‘to apprehend’.

Related Resource:
How to Say ‘Stop’ in Spanish: Parar, Detener or Alto?