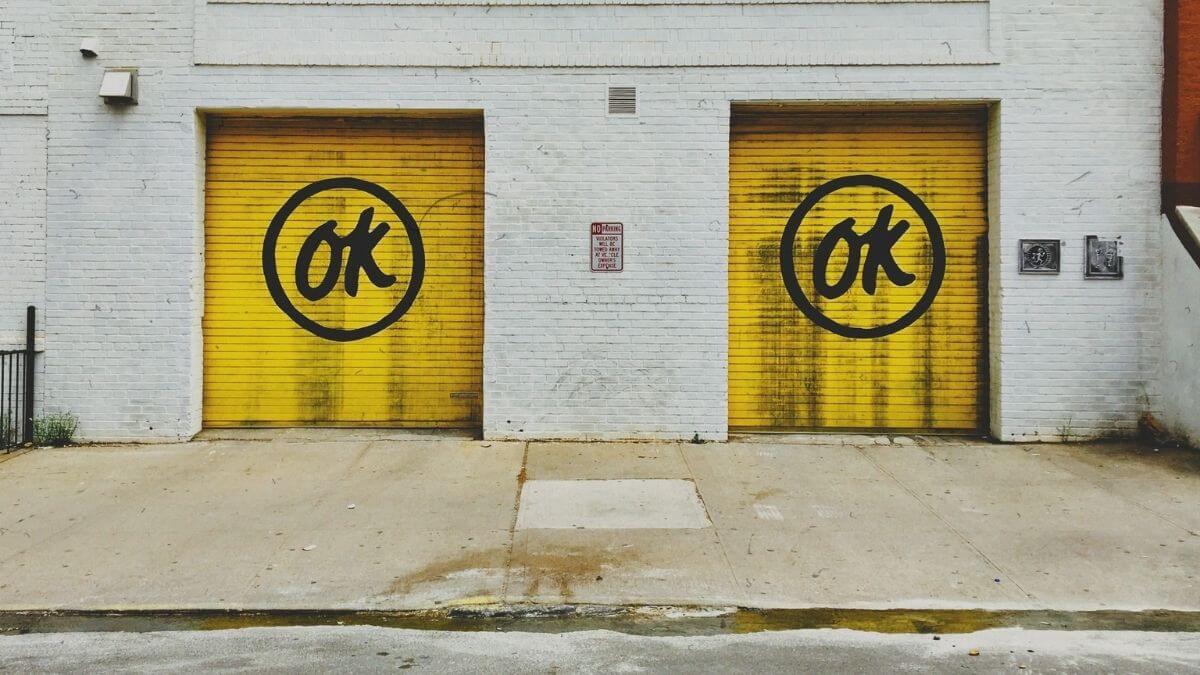 What is ‘vale’ in Spanish?

In Spanish, ‘vale’ means ‘to be worth’ or ‘to be allowed’ when used as a verb. However, it can also mean ‘okay’ if used as an expression that conveys agreement. In informal contexts, it can be translated as ‘to not care’ to show a lack of interest, and lastly, ‘vale’ is often used as a warning when preceded by the word ‘más’.

As you can see, ‘vale’ has multiple meanings in Spanish, making it a particularly useful word. In this article, I’ll provide examples and more in-depth explanations of how and when to use ‘vale’ in Spanish.

What Does ‘Vale’ Mean in Spanish

Depending on the context, the word ‘vale’ means different things. This word comes from the verb ‘valer’ and, as a result, it can be conjugated just like any other (with a few irregularities that you need to keep in mind).

Since ‘valer’ means ‘to be worth’, it’s frequently used to talk about prices and value, but it can also be translated as ‘to be allowed’ if referring to validity. Another way to use ‘vale’ when working as a verb is to express indifference and in this case, it can be translated as ‘to not care’.

As an expression (noun)

If you’re studying Spanish, you may have heard someone saying vale to you. In this case, this word works as an expression that means ‘okay’. However, it can also be translated as ‘better’ if used as a warning or a threat.

A lot of meanings right? Here is a quick summary about the potential meanings of ‘vale’ in Spanish:

How to Use ‘Vale’ in Spanish

As mentioned earlier, there is more than one translation for this word. So here are the four main ways to use ‘vale’ in Spanish:

To describe worth and validity

Technically, ‘vale’ is the verb ‘valer’ in the third person singular of the present tense and, as already mentioned, it’s used to talk about value or worth. Because of this, it’s really helpful in commercial contexts or in situations where you want to value something. In this case, it can be translated as ‘to be worth’ or ‘to cost’.

Ese hombre no vale la pena.
That man is not worth it.

Ese carro vale más que mi casa.
That car is worth more than my house.

¿Cuánto vale este abrigo?
How much does this coat cost?

‘Vale’ is also often used to talk about validity and fairness. In this case, it can be translated as ‘to be allowed’ and, as a result, it can be frequently used in situations that involve competition. Although it’s not a rule of thumb, Spanish speakers commonly use the pronoun ‘se’ before ‘vale’ as a way to emphasize its meaning.

No se vale copiar.
Copying is not allowed.

Although it may be somewhat contradictory given that the first meaning shown was related to value, in informal contexts ‘vale’ can also express indifference or apathy towards something. So, in this case’, ‘vale’ is close in meaning to ‘to not care’. Just remember that this meaning is mainly used in Mexican Spanish.

In order to conjugate this verb, you’ll need to follow the same principles that you use to conjugate the verb ‘gustar’. In other words, in this context ‘valer’ is conjugated based on the thing that the person doesn’t care about.

Me vale lo que digas
I don’t care what you say.

Nos vale tu opinión.
We don’t care about your opinion.

Les valió que la cita fuera a las 5 y llegaron a las 6.
They didn’t care that the appointment was at 5 o’clock and they arrived at 6 o’clock.

If you’ve ever listened to people from Spain having a conversation, it’s very likely that you’ve heard them say the word ‘vale’ repeatedly as it’s their casual way of saying ‘okay’. However,  depending on the tone of voice and situation, this word can also express annoyance. So make sure you pay attention to the context, ¿vale?

Vale, vale, haz lo que quieras.
Okay then, do whatever you want.

When Spanish speakers expect someone to do something or commit to a certain thing, they use the word ‘vale’ preceded by the word ‘más’ as a way to give a warning. With this meaning, ‘vale’ can be translated as ‘better’ and, depending on the context, it can be applied to make threats or just as a way to joke around.

Here are some examples of this meaning. Notice that we use indirect pronouns to refer to the person that we’re warning about something.

Más te vale no decirle a nadie.
You better not tell anyone.

Más les vale que cuando llegue la casa esté limpia.
The house better be clean when I get there.

Synonyms for ‘Vale’ in Spanish

Costar is the direct translation of ‘to cost’.

Va is an expression used to show agreement and can be translated as ‘okay’ or ‘alright’.

Sale is another casual way to say ‘okay’. With this meaning, ‘sale’ is more common in Mexican Spanish than ‘vale’.