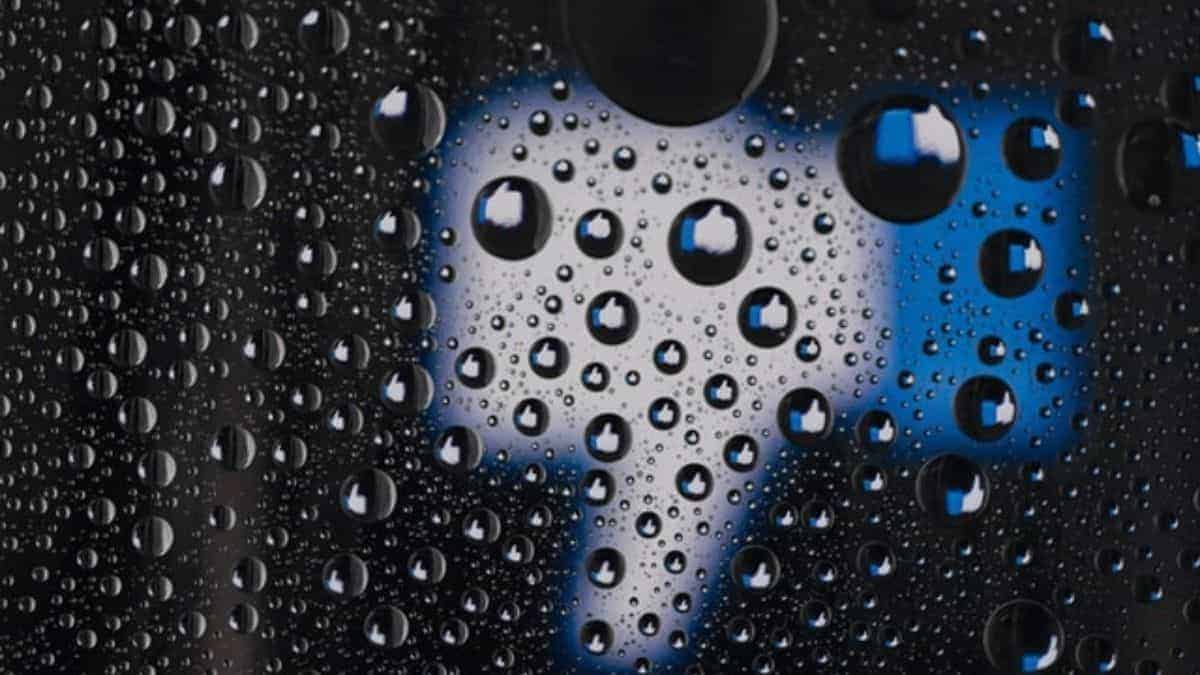 What’s the difference between ‘me gusta’ and ‘me gustaría’?

Both ‘me gusta’ and ‘me gustaría’ are different tenses of the verb ‘gustar’. Therefore, their intentions and grammar elements used with them are completely different. Here is a quick overview of these verbs.

Me gusta is conjugated in the present tense, as a result, it can be used to talk about preferences (likes and dislikes). In this context, it can work with nouns and infinitive verbs. It’s translated as ‘l like’.

Me gusta la comida china
I like Chinese food

On the other hand, me gustaría is the conditional form of ‘gustar’. Therefore, we use it to talk about desires (things we would like to do). In some contexts, ‘me gustaría’ can also be used as a polite expression. It works with infinitive verbs and conditional clauses. It means ‘I would like’.

César, me gustaría aprender español más rápido
Cesar, I would like to learn Spanish faster

In the following sections, we’ll show you when to use these tenses as well as some basic phrase structures that they follow.

When to Use ‘Me gusta’ in Spanish

Although it can also be used to talk about people, this verb expresses a physical attraction. Since it’s in the present tense form ‘me gusta’ expresses real facts and information. Here are some contexts where you can apply ‘me gusta’ and the sentence structures that you need to use:

When talking about activities you like to do, this is the phrase structure you need to follow. Notice that the verb in infinitive form expresses the activity you like.

Take Note: ‘Me gusta’ is the conjugation for the first person (Yo), to talk about yourself. If you want to talk about other people’s likes or dislikes, you will need to replace me with the correct indirect pronoun.

If instead of talking about likes, you want to talk about dislikes, you only need to add ‘no’ before ‘me gusta’.

La verdad no me gusta bailar
To be honest, I don’t like to dance

To talk about objects, food and animals

When talking about things, food and animals you like, you will need to use one of the following phrase structures:

As you may know, in Spanish, the number of a noun will affect a whole phrase structure. So if you want to talk about plural objects, this is how you do it:

Mamá, ¿me gustan las donas de chocolate?
Mom, do I like chocolate donuts?

Expressing affection or appreciation for someone

In Spanish, we can never use ‘me gusta’ to express that we find a person agreeable. Instead, we use ‘me cae bien’ or ‘me agrada’. Both expressions are still translated as ‘I like’.

Related Resource: Me gusta vs Me cae bien

In Spanish, ‘me gustaría’ is the conditional form of the verb ‘gustar’. Therefore, it’s translated as ‘I would like’. Unlike ‘me gusta’, ‘me gustaría’ doesn’t talk about real facts. Instead, it’s used to express future desires which haven’t happened and we don’t know if one day they will come true. Here is the phrase structure you need to follow:

Me gustaría + [verb in infinitive form]

La verdad, me gustaría salir contigo
To be honest, I would like to date you

No sé bailar, pero me gustaría aprender
I don’t know how to dance, but I would like to learn

¿No te gusta España? A mi me gustaría vivir en ahí unos meses
You don’t like Spain? I would like to live there for a few months

In addition to talking about desires, ‘me gustaría’ can also be used as an expression of politeness. Here are some examples:

Señorita, me gustaría hablar con su supervisor, por favor
Miss, I would like to speak to your supervisor, please

Me gustaría otro pedazo de pastel, por favor
I would like another piece of cake, please

Related Resource: How to order food in Spanish

In Spanish, ‘me gusta’ and ‘me gustaría’ are two different tenses for the verb ‘gustar’. Therefore, the intention of these phrases is completely different. That’s why in this article we explained the differences between these words as well as the elements and phrases structures that they need to follow. Here are some quick takeaways: