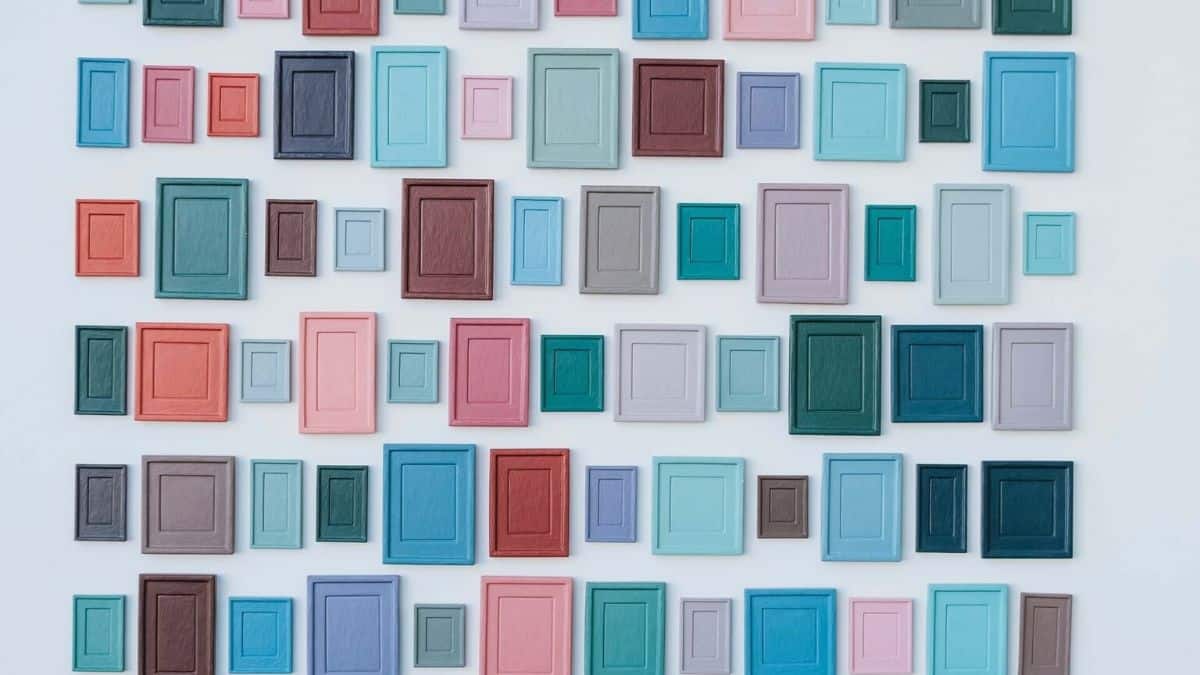 What’s the difference between muy and mucho

Muy and mucho are Spanish words that we use to intensify or emphasize sentences. Even though they don’t mean the same thing or follow the same grammatical rules, many Spanish learners confuse them.

So, what’s the difference between ‘muy’ and ‘mucho’? Muy means ‘very’ and it is used to intensify the qualities or characteristics presented by an adjective or an adverb. ‘Mucho’ means ‘many’, ‘much’ and ‘a lot’. It is used when talking about amounts. It can work with nouns and verbs.

When learning Spanish, it’s easy to confuse these words and affect your fluency. As a result, in the following sections, we’ll explain to you the rules that you need to follow to use ‘muy’ and ‘mucho’ in Spanish. We’ll also provide you some real-life examples as well as the contexts where you need to apply them. Hopefully, by the end of it, you will no longer have issues using these words.

What’s the difference between ‘muy’ and ‘mucho’ in Spanish?

In Spanish, ‘muy’ and ‘mucho’ are used to intensify some elements in a given sentence. This can be very confusing for new and experienced learners. However, the main difference between ‘muy’ and ‘mucho’ is that they follow their own grammatical rules and work with different types of words.

Here is a comparative table where you can see the difference between them:

Now that you have a quick overview of the differences between these words, let’s see the phrase structures and contexts where you can apply ‘muy’ and ‘mucho’.

Join the Tell Me In Spanish community and get a copy of my tricky words cheat sheet, including the difference between ‘muy’ and ‘mucho’. You’ll also get my Spanish Learner’s Roadmap, showing you the exact Spanish language topics to learn.

In Spanish, muy is the direct translation of ‘very’. Just as ‘very’, ‘muy’ is an adverb whose purpose is to intensify object’s and people’s qualities or characteristics. As an adverb, this Spanish word doesn’t have a plural or a feminine form. Additionally, ‘muy’ only works before an adjective or another adverb. Let’s see the context where you can use it.

One of the main uses of ‘muy’ is to intensify an object’s or a person’s characteristics or qualities. In this situation, muy precedes an adjective. Here is the phrase structure as well as some examples.

Take Note: In Spanish, the number and the gender of a word are very important. In this case, the adjectives placed after ‘muy’ change accordingly to the noun in the sentence. ‘Muy’ never changes.

Emphasizing how are actions are done

As mentioned before, ‘muy’ can also emphasize the qualities or characteristics presented by an adverb. In other words, ‘muy’ will intensify how an action is being made. In this case, this is the phrase structure that you need to use.

Take Note: In Spanish, ‘muy’ is an adverb of quantity. This means that ‘muy’ expresses how much or what degree of a quality or characteristic a person or an object has.

When to Use ‘Mucho’ in Spanish – Many, A lot

In Spanish, ‘mucho’ is used to talk about quantities or amounts and it’ only works with nouns and verbs. Here are some characteristics that you need to keep in mind.

When emphasizing the actions mentioned by a verb, ‘mucho’ is an adverb of quantity. As a result, in this case, it doesn’t have a plural or feminine form. As an adverb, ‘mucho’ is translated as ‘a lot’ or ‘much’. Here is the phrase structure as well as some examples:

Te amo mucho
I love you very much

¿Esa cámara te costó mucho?
Did that camera cost you much?

‘Mucho’ can also work as an adjective when expressing quantities and amounts. In this case, this Spanish word will be working with a noun which means that, in this situation, it will have plural and feminine forms. Depending on the context, it can be translated as ‘much’, ‘many’ or ‘a lot of’. Here is the phrase structure you need to use:

¡Apúrate! Tenemos muchas cosas que hacer
Hurry! We have a lot of things to do

You can also use ‘mucho’ at the beginning of the sentence, this is the phrase structure you need to follow:

Unlike English, in Spanish, ‘muy’ and ‘mucho’ never work together. As a result, we don’t say muy mucho (very much). For these instances, we use muchísimo or simply mucho. The speaker’s tone of voice will help to intensify the sentence.

Te quiero mucho I love you very much

Esa película me gusta muchísimo I like that movie very much

‘Muy’ and ‘mucho’ can be easily confused by new and experienced Spanish learners. That’s why in this article, we talk about the differences between these words. We also provided you with some examples so you can see how to apply ‘muy’ and ‘mucho’ in real-life situations. If you’re still struggling to understand the difference between these words, here are some key points.

Tanto vs Tan in Spanish
Muy vs Mucho Quiz