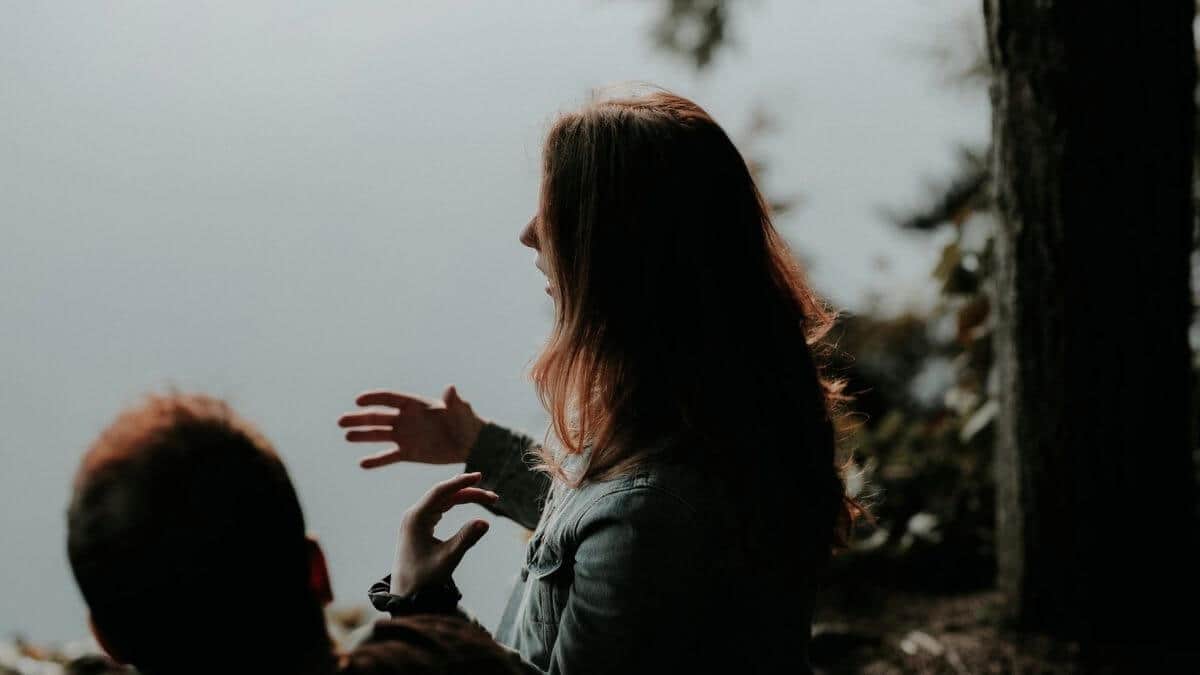 Pero and sino are Spanish words that can be used to express contrasting ideas. As a result, they’re both translated as ‘but’. Despite the fact that they share the same translation, these words cannot be used interchangeably because they have different purposes. For that reason, many Spanish learners wonder what’s the difference between ‘pero’ and ‘sino’.

For both new and experienced Spanish learners, knowing when to use ‘pero’ or ‘sino’ can be a challenging task. For that reason, in the following sections, we’ll explain the difference between these words as well as when and how to use them.

Additionally, we’ll provide examples of how to apply these words in real-life situations and we’ll introduce some practical phrase structures that you can follow when using them. Hopefully, by the end of this, knowing the difference between ‘pero’ and ‘sino’ will no longer be a problem for you.

What’s the Difference Between ‘Pero’ and ‘Sino’ in Spanish?

Since they both are directly translated as ‘but’ and they are used to connect sentences and words, it’s easy to assume that ‘pero’ and ‘sino’ are synonymous. However, these Spanish conjunctions have different purposes in a Spanish sentence.

On top of connecting sentences and words, pero adds further information or characteristics to a previous sentence. ‘Pero’ is the direct translation of ‘but’, but (pero) it’s also closer in meaning to ‘however’ or ‘nevertheless’. Notice that in the following examples that ‘pero’ is just adding extra information to the first statement:

On the other hand, sino is also used to connect two or more sentences. Unlike ‘pero’, ‘sino’ has the purpose to negate or contradict the information presented before. As a result, it can be translated as ‘but’, ‘but rather’ or ‘but instead’. Another big difference between these words is that ‘sino’ only works with negative statements while ‘pero’ can work with either positive or negative statements.

Sofía no es española, sino mexicana
Sofia is not Spanish, but rather Mexican

In the previous examples, we’re negating that I like dogs and that Sofia is Spanish and we’re contradicting these statements by including the correct information: I like cats and Sofia is Mexican.

Now that you have a general idea of the differences between these words, let’s see how and when to use ‘pero’ and ‘sino’ in Spanish.

When & How to Use ‘Pero’ in Spanish

In Spanish, ‘pero’ allows you to connect more than two sentences with contrasting or opposite ideas. The purpose of this word is adding further characteristics or extra information to a previous statement. Unlike ‘sino’, ‘pero’ doesn’t negate or contradict the information presented, it just adds more details.

Depending on the context, this Spanish conjunction can be translated as ‘but’, ‘however’ or ‘nevertheless’. Here are some examples and phrase structure that you can follow when using this word. Notice that ‘pero’ introduces this extra information.

Ayer hablé con Isabel, pero no sé qué le pasa
Yesterday I talked to Isabel, but I don’t know what’s going on with her

No te tiene que gustar la escuela, pero de todas formas tienes que ir
You don’t have to like school; however, you still need to go

Quería la cine con Ricky, pero no tuve tiempo
I wanted to go to the movies with Ricky, but I didn’t have time

Take Note: You can conjugate your statements to any tense verb that you need. Just keep in mind that by using ‘pero’ you will be adding more information to your sentence.

When & How to Use ‘Sino’ in Spanish

Just like ‘pero’, sino is another Spanish word that connects sentences and words with opposite information. We use ‘sino’ when we want to negate or contradict a previous statement. Generally speaking, ‘sino’ only works with negative sentences and it can be translated as: ‘but’, ‘but rather’ or, ‘but instead.

Here are some examples of how to use ‘sino’ in Spanish sentences as well as the phrase structure you can use with this word.

Esto no es agua, sino té
This is not water, but tea

Brenda no quiere ir a México, sino a España
Brenda doesn’t want to go to Mexico, but instead Spain

Mañana no pasaré el día con mi novia, sino con mi familia
Tomorrow I won’t spend the day with my girlfriend, but rather with my family

Notice that when using ‘sino’ you’re negating some previous information but you’re also correcting it. This isn’t the case with ‘pero’ where you’re just adding more details. Additionally, notice that ‘sino’ is introducing the word that is going to contradict your previous statement.

Sino también – Not only, but also

Sino también is a Spanish term that you can use to add more information to a previous statement. In order to do this, you need to create sentences using ‘no sólo…sino también’ which are the direct translation of ‘not only…, but also’. Here are some examples of how to use this structure:

Mis papás no sólo viajaron a Europa, sino también a África
My parents not only traveled to Europe but also to Africa

In the previous examples, both statements worked with the same verb. However, if the extra information needs another verb, you will need to use the following structure:

Andrés no sólo me compró flores, sino que también me invitó al cine
Andres not only bought me flowers but also invited me to the movies

Take Note: Since they both are adding extra information to a previous sentence, ‘no sólo…sino también’ is a formal synonym of ‘pero.

Sino and pero can be easily confused because they’re both translated as ‘but’. However, these words are not exact synonyms since they have different purposes in a Spanish sentence. As a result, depending on the situation, you will need to use one or the other. Here are some key points that will help you understand the difference between these words:

Ayer estuvo soleado, sino no hizo calor Yesterday was sunny but rather hot

Hopefully, now you have a better understanding of the differences between ‘pero’ and ‘sino’ and you will be able to use them correctly.