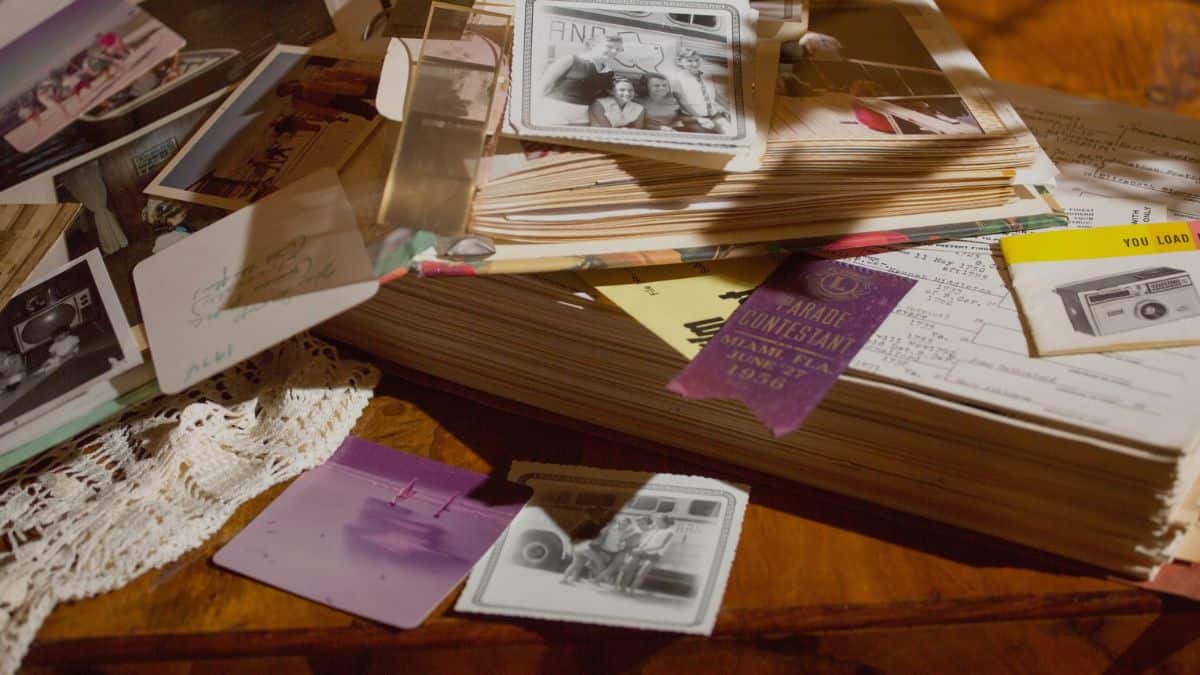 Imperfect in Spanish is an essential tense for anybody who wants to speak this language. I’ll put it this way: you can’t give details about your past without using this tense. Since it’s crucial for your communication, in this guide, you’ll learn when to use and how to conjugate imperfect verbs in Spanish.

Here is a quick overview of the topics we’ll cover:

If you’re struggling with the imperfect in Spanish, you’re not alone! Let’s get on with it, so you can start applying this tense correctly.

Conjugate the Imperfect Tense in Spanish

First, let’s see how to form imperfect verbs in Spanish.

Like most tenses, the Spanish imperfect is formed by removing the infinitive form ending (-AR, -ER, or -IR) and adding the corresponding ending to the verb stem.

The imperfect endings for -AR verbs are:

Yo nadaba todos los días.
I swam every day.

Check example #3. Reflexive verbs are not conjugated differently in the imperfect tense: just make sure you place the pronoun before the verb!

Yo no hacía mi tarea.
I didn’t do my homework.

Irregular Verbs in the Imperfect Tense

The three irregular verbs in the imperfect tense that you need to learn are:

When to Use Imperfect in Spanish

A crucial rule of the imperfect in Spanish is that this tense is used to talk about actions that occur repeatedly in the past or whose beginning or ending is unspecified.

So when talking about the past, the imperfect tense is used to:

The imperfect in Spanish is a tense related to narration. In other words, it places you in the past and tells you how things, actions, or people were. For this reason, it’s common to use it when sharing memories or telling stories.

Sentences with the imperfect tense

Below you’ll find some examples of the different uses of the imperfect tense.

Telling time in the past

Yo tenía nueve años cuando nos mudamos.
I was nine years old when we moved.

¿Cuántos años tenías cuando conociste a mi papá?
How old were you when you met dad?

Describing past habits and routines

Jackie y yo jugábamos todos los días.
Jackie and I played every day.

Cuando era niña, me gustaba comer chocolate.
When I was a child, I liked to eat chocolate.

Me vine porque el estacionamiento estaba lleno.
I came back because the parking lot was full.

A great way to solidify your knowledge of the imperfect tense is by practicing it. Take this Spanish Imperfect practice quiz.

Trigger words for the imperfect tense

Below is a table with some words that we frequently use in Spanish with the imperfect tense:

Yo jugaba con mi perro todos los días.
I played with my dog every day.

Cuando éramos niñas, Leticia y yo usábamos la misma ropa.
When we were kids, Leticia and I used the same clothes.

Whenever you are talking about the past in Spanish and need to use one of these trigger words (or a similar time marker), you’ll know you likely need to use the imperfect tense.

Take Note: Some of the trigger words for the imperfect can also be used in the present tense. Why? Because these tenses are used to talk about habits and routines at different points in time.

Key Points: Rules to Use the Imperfect in Spanish

You can’t talk about the past in Spanish without knowing how to use the imperfect tense. Below, you’ll find some key points about this tense and a chart that will help you determine if you need this tense: