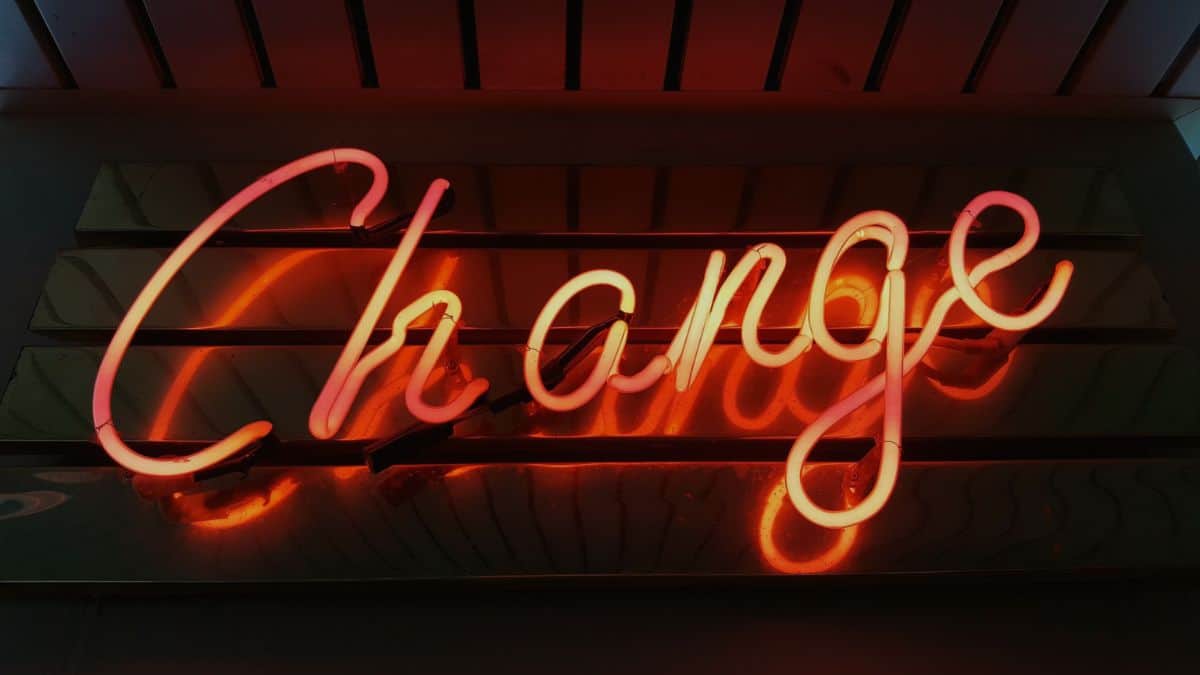 With so many endings to remember, Spanish conjugations can be confusing for a lot of people. Things get trickier when you realize that, on top of everything, some of these verbs have spelling changes. The bad news is that stem-changing verbs in Spanish are super common.

The good news is that they’re not as difficult as you think.

Since this is such an important topic, you’ll learn all the essential information you need to know about Spanish stem-changing verbs in this article. Here are the things we’ll go over:

What Are Stem-Changing Verbs in Spanish?

As its name suggests, stem-changing verbs in Spanish are verbs whose stem contains spelling changes.

We make these spelling changes for one of two reasons:

Check the graphic above. If we conjugate dormir without following its spelling changes, the pronunciation wouldn’t be as easy and, eventually, we’ll trip over our tongue. Keep in mind that nosotros and vosotros do not follow stem-changing rules.

Most spelling changes you’ll find in Spanish stem-changing verbs will be vocalic. This simply means that one or two vowels will replace a vowel from the stem.

The most common changes in stem-changing verbs are:

These changes are applied to the present tense. However, some verbs conjugated to the preterite tense will also present stem changes.

In the sections below, you’ll find charts with the changes you need to make and lists of common verbs that follow these patterns.

Most stem-changing verbs in Spanish are used when conjugating the present tense. It’s important to notice that nosotros and vosotros are exempt from these spelling changes.

Tip: Stem-changing verbs in Spanish affect the verb’s stem, not its conjugation. So, once you’ve made the spelling change, you’ll keep using the corresponding endings for -AR, -ER, and -IR verbs.

The stem changes in the present tense are:

The most common ‘-e’ to ‘-ie’ stem-changing verbs in Spanish are:

* In the present tense, tener has an irregular conjugation for ‘yo’ (tengo). For the rest of the subjects it remains an e to ie stem-changing verb.

I’ll use pensar to give you a conjugation chart example. Remember that you’ll use the appropriate endings for each type of verb (-AR, -ER, -IR).

With this conjugation model in mind, here are some examples of the stem-changing verbs in the present tense:

Ella prefiere escuchar música.
She prefers to listen to music.

¿Quieres ir al cine?
Do you want to go to the movies?

Nosotros no tenemos mascotas.
We don’t have pets.

Examples of e to i stem-changing verbs include:

Here is an example of how to conjugate this type of stem-changing verb:

Ellas miden lo mismo que yo.
They’re the same height as me.

Mis perros me siguen a todos lados.
My dogs follow me everywhere.

Take Note: Many Spanish verbs are used as suffixes to form other verbs. For example, pedir is in the verb despedir and seguir is in perseguir. Since their suffix is a stem-changing verb, these verbs will also have the same spelling changes.

And here are some examples with other verbs:

En México, llueve mucho.
It rains a lot in Mexico.

La verdad no me acuerdo.
I don’t remember to be honest.

Creo que ellas pueden ayudarte.
I think they can help you.

No encontramos el control.
We can’t find the remote.

Take Note: You might have noticed a pattern where the vowel we change in stem-changing verbs is the last vowel right before the infinitive ending. Do you want to double check? Go back to the verb lists and check the vowels that I’ve bolded for you.

This type of spelling change is only applied to the verb jugar. In this case, you must replace the ‘u’ for the vowels ‘ue’.

Yo juego con mi hermanito.
I play with my little brother.

Stem-changing -IR verbs in the present will also have spelling changes in the preterite tense. However, in this tense, the changes are only applied to the third person singular and plural (él and ellos).

Examples of stem-changing verbs in the preterite are:

¿Quién te vistió?
Who dressed you up?

In addition to the Spanish stem-changing verbs you’ve learned so far, there are other verbs whose spelling change consists of replacing a consonant for another. We also do this to keep a consistent pronunciation.

In this case, the changes are only made to the first person singular (yo), which can affect its present or preterite conjugation.

Below is a list of examples of verbs with spelling changes in Spanish:

Verbs with spelling changes in the preterite

Verbs with spelling changes in the present

No la conozco.
I don’t know her.

Yo apagué la luz.
I turned the light off.

¿Por qué apagaste la tele?
Why did you turn the TV off?

Me merezco ese ascenso.
I deserve that promotion.

Te busqué por todos lados.
I looked for you everywhere.

Mis primos buscaron a su perro por días.
My cousins looked for their dog for days.

Simply put, the changes you make to stem-changing verbs are minimal. In fact, after you’re done, they look very similar to their infinitive forms and use the same conjugation patterns as regular verbs. It’s a different story with irregular verbs – expect dramatic changes in these verbs.

See? With a regular verb like ‘comer’, it’s business as usual. Change the verb’s ending based on the subject and tense. With a stem-changing verb like ‘querer’, they have the same regular endings, just like ‘comer’. But when we look at the conjugations for an irregular verb ‘ser’, you wouldn’t even know that its conjugated forms are related to the infinitive verb unless you memorized it.

A good chunk of Spanish’s most frequently used verbs are stem-changing. For that reason, it’s important to get familiar with this topic. Here are some key points that you should remember: