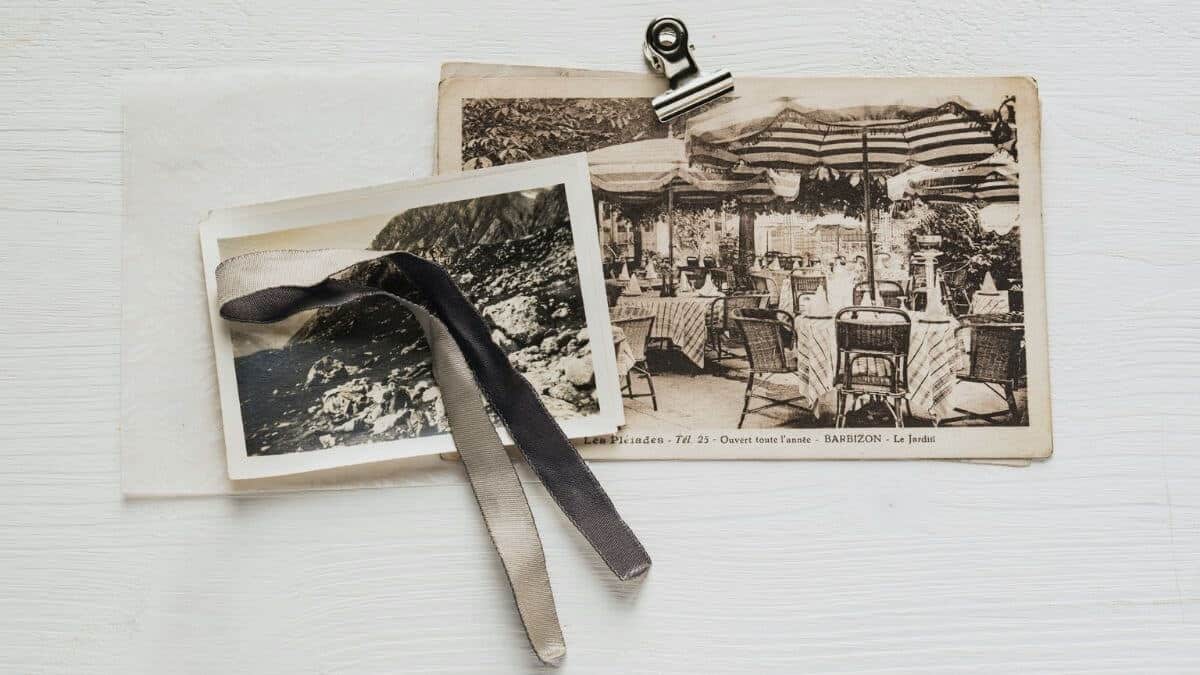 In Spanish, the preterite is the tense that allows us to talk about actions that were completed in the past. Since we have other past tenses, it’s difficult for many students to know when to use preterite in Spanish.

In Spanish, the preterite is the equivalent of the English simple past tense. Thus, it is used to:

Since a lot of past actions have already been completed, preterite (or pretérito) is a very common tense that you need to understand. For that reason, in this article, I’ve compiled 5 popular situations that require you to use this tense.

Additionally, I’ll include some examples, phrase structures, conjugation models and time expressions that trigger this tense. By the end of this, you’ll have a better idea of when to use preterite in Spanish.

1. Talk About Actions that Finished in the Past

One of the main characteristics of Spanish preterite is that this tense has a clear starting and ending point. In other words, we use this tense when it is very clear that a past action has finished or been completed.

So, unlike other Spanish tenses, we use preterite to talk about events that happened and finished at some point in the past. Check the examples below:

Notice in the previous examples that it’s very clear that the actions (bold) finished at some point in the past. The action that happened 5 minutes ago (Claire calling me) is already completed, same thing with the other examples.

As you can see, there are some time expressions (underline in the examples) that trigger or work with the preterite tense. However, this doesn’t mean that all your sentences need to use these words.

Take Note: Since it has a clear ending and starting point, preterite does not describe or refer to past habits or routines. Notice that most of the time it’s difficult to know when our past habits have finished. For these cases, you want to use the Spanish imperfect tense.

2. Refer to a String of Past Events or Actions

Another common situation where you need to use pretérito is when enlisting or referring to a sequence of events in the past. In other words, we use this tense when talking about a string of actions that we performed at some point in the past.

Below there are some examples that will help you understand this concept more easily. Notice that, since we’re talking about a sequence of events, you will need to use multiple verbs conjugated in the preterite tense.

Ayer, fui a la tienda, llevé a mi hermano a la escuela y lavé todos los trastes
Yesterday, I went to the store, took my brother to school and washed the dishes

Notice that example #3 uses reflexive verbs. When learning past tense, many learners have issues conjugating these types of verbs. But aside from adding the right pronoun, you should follow the appropriate conjugation rules. If you’re struggling with this topic, check my article on how to conjugate reflexive verbs.

As mentioned earlier, the preterite Spanish tense implies that there is a clear starting or ending point for the subject at hand. As a result, this tense is commonly used when talking about or referring to specific dates or amounts of time.

Although you could use numbers to refer to a date, you can also use time expressions with the same purpose. Here are some examples and a phrase structure.

You might notice in Spanish conversations that people might place the date or time before the conjugated verb. This type of structure is very common in casual or conversational Spanish:

Take Note: Even though Spanish preterite is used to talk about specific times and dates, we don’t use it to tell the time in the past. For that situation, you will need to use the imperfect tense.

4. Describe How Many Times an Action Was Done

As you may have already noticed, pretérito is used to refer to specific actions, things or events in the past. For that reason, we also use this tense when talking about the frequency of an action.

In other words, anytime you want to express the number of times that an action was performed, you will need to use the Spanish preterite tense. Below there is a phrase structure that you can follow as well as some examples of how to apply it:

¿Has visto a Michael? Ayer me marcó como diez veces
Have you seen Michael? He called me liked ten times

Related Resource: Difference Between Tiempo vs Vez in Spanish

5. Express that a Past Action Interrupted Another One

In Spanish, a common use of preterite is to form sentences with simultaneous actions (actions that took place at the same time). In these types of sentences, the preterite tense is used to introduce an action that interrupted another one.

Even though sentences with simultaneous actions are quite common in Spanish, they might be a little more complicated since they require you to use two different past tenses: preterite and imperfect or pluscuamperfecto.

In order to build these kinds of sentences, you can follow this phrase structure. Notice that the verb in preterite is always placed after the word ‘cuando’:

Here are some common time expressions that you can use when conjugating verbs in the preterite tense. Even though these words usually trigger the Spanish preterite tense, you don’t need to use them in all your sentences.

How to Form the Simple Past Tense in Spanish

Just like any other tenses, in order to form the simple past in Spanish, you need to use the verb’s root and add the appropriate ending. Here is a conjugation chart that you can use when conjugating regular verbs in preterite tense:

Nosotros fuimos a Chile
We went to Chile

Finally, some small irregularities that you should keep in mind are with verbs that end with:

With these types of verbs, the first person singular (Yo) will experience some changes in the preterite conjugation. These spelling changes are meant to keep the pronunciation of this word consistent.

Miriam no tiene hambre, pero yo almorcé una hamburguesa
Miriam is not hungry, but I ate a burger for lunch

When it comes to talking about actions in the past, the preterite tense is one of the most common tenses that you need in Spanish. For that reason, in this article, we’ve discussed when you should use preterit in Spanish.

We’ve learned that this tense can be used to:

In addition to this, I’ve provided with you some common time expressions that are used with the preterite tense and I’ve also shown you how to conjugate verbs in the past tense. Hopefully, now you have a better understanding of when and how to use the preterite tense in Spanish.