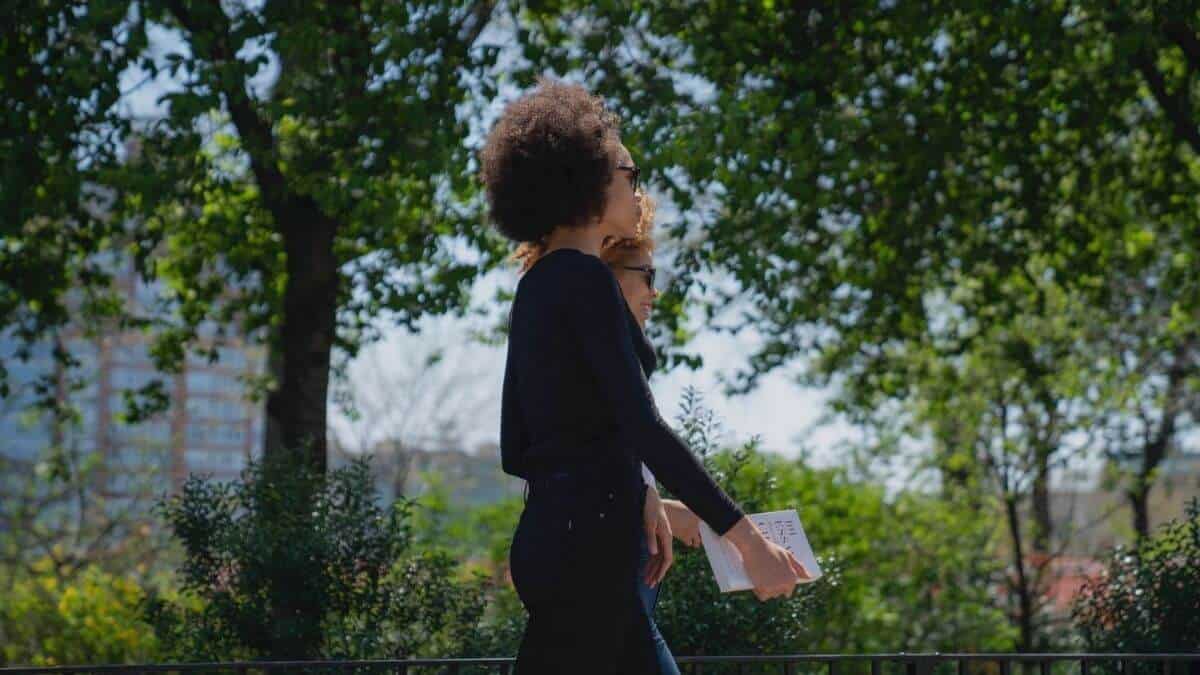 Ir and irse share the same root. As a result, it’s easy to confuse them, but soon enough Spanish learners realize that they cannot use them interchangeably because these verbs have different meanings and purposes. For that reason, a lot of people wonder what’s the difference between ir and irse in Spanish.

Both ‘ir’ and ‘irse’ are verbs that express movement. Ir expresses that a person is moving from one place to another, as a result, it means ‘to go’. Irse is a reflexive verb that conveys that a person is leaving a place or location. It means ‘to leave’, ‘to go away’ or ‘to depart’.

For new and experienced Spanish speakers knowing the nuances in meaning between ‘ir’ and ‘irse’ can be a challenging task. However, both of these verbs are necessary for your Spanish conversations. For this reason, in the following sections, we’ll discuss more in-depth what are the differences between ir and irse as well as the contexts where you need to use one or the other.

What’s the Difference Between ‘Ir’ and ‘Irse’ in Spanish

When learning Spanish, many people have issues with ‘ir’ and ‘irse’ because they seem to be and mean the same. However, each of these verbs has its own meanings, uses, and grammatical rules to follow.

In Spanish, we use ir to express destination. In other words, this verb allows us to express that a person is going from one place to another. Additionally, ‘ir’ is used to build sentences in the future tense. ‘Ir’ is the direct translation of ‘to go’.

Irse also expresses movement, but in this case, we use this verb to say that a person is leaving or departing from a place. On top of this, ‘irse’ is a reflexive verb while ‘ir’ is a standard verb, as a result, irse always needs to work with reflexive pronouns. This verb can be translated as: ‘to leave’, ‘to depart’, ‘to go’ or ‘to go away’.

Mamá, ya me voy porque voy a llegar tarde
Mom, I’m leaving because I’m going to be late

In the next example, I’m leaving the place where I’m right now (possibly my house) to go to another place.

In the following sections, we’ll discuss the contexts and the rules that you need to follow in order to use these verbs correctly more in-depth.

‘Ir’ is a non-reflexive verb and it’s the direct translation of ‘to go’. In Spanish, we use ‘ir’ to express that a person is going somewhere (in other words, that she/he is moving from one place to another). In this context of expressing destination, ‘ir’ works with the following phrase structure:

Alberto fue a la tienda
Alberto went to the store

Take Note: When using ‘ir’ to express destination, you always need to work with a preposition. On top of this, in this context, you can conjugate the verb to match any type of tense you may need.

Additionally, ‘ir’ is also used to build sentences in the future tense. In order to do this, you will need to use the following phrase structure. When talking about the future with ‘ir’, it must always be conjugated in the present tense.

Mamá, ¿vas a querer que riegue tus plantas?
Mom, are you going to want me to water your plants?

Oye, Sergio, no voy a poder ir a tu fiesta
Hey, Sergio, I’m not going to be able to go to your party

In conversational Spanish, ir en can be used as an informal way to express that a person is attending or taking certain classes or courses. In this case, ‘ir en’ can be translated as ‘to be in’, ‘to take’ or ‘to attend’.

¿En qué semestre vas? What semester are you in?

In Spanish, irse is also used to express movement. However, ‘irse’ conveys that a person is leaving or departing from a point of origin which is a place where the subject is located at the moment of the sentence.

This verb is the direct translation of ‘to leave’, ‘to depart’ or ‘to go away’. In some instances, it can also be translated as ‘to go’ as long as we’re implying that a person is leaving a place. Additionally, notice that, in order to use this verb correctly, you will need to follow the Spanish reflexive verb conjugation. Here is a phrase structure that you can use:

¿A qué hora te vas mañana?
What time do you depart tomorrow?

Si no quieres estar aquí, vete
If you don’t want to be here, leave

Take Note: Irse is the reflexive form of ‘ir’. Like other Spanish verbs, ‘ir’ changes its meaning when being in a reflexive form. For this reason, you cannot use these verbs interchangeably.

When learning Spanish, it’s very common to confuse ir and irse because both verbs share the same root. But even though they seem very similar, these verbs don’t share the same meaning and purposes in a sentence. As a result, it’s important that you know the difference between ir and irse in Spanish.

In order to help with this, in this article, we discussed the difference in meaning between these verbs as well as the contexts and the grammatical rules that you need to follow in each case. Here are some quick key points to keep in mind:

Hopefully, now you have a better understanding of the difference between ‘ir’ vs ‘irse.