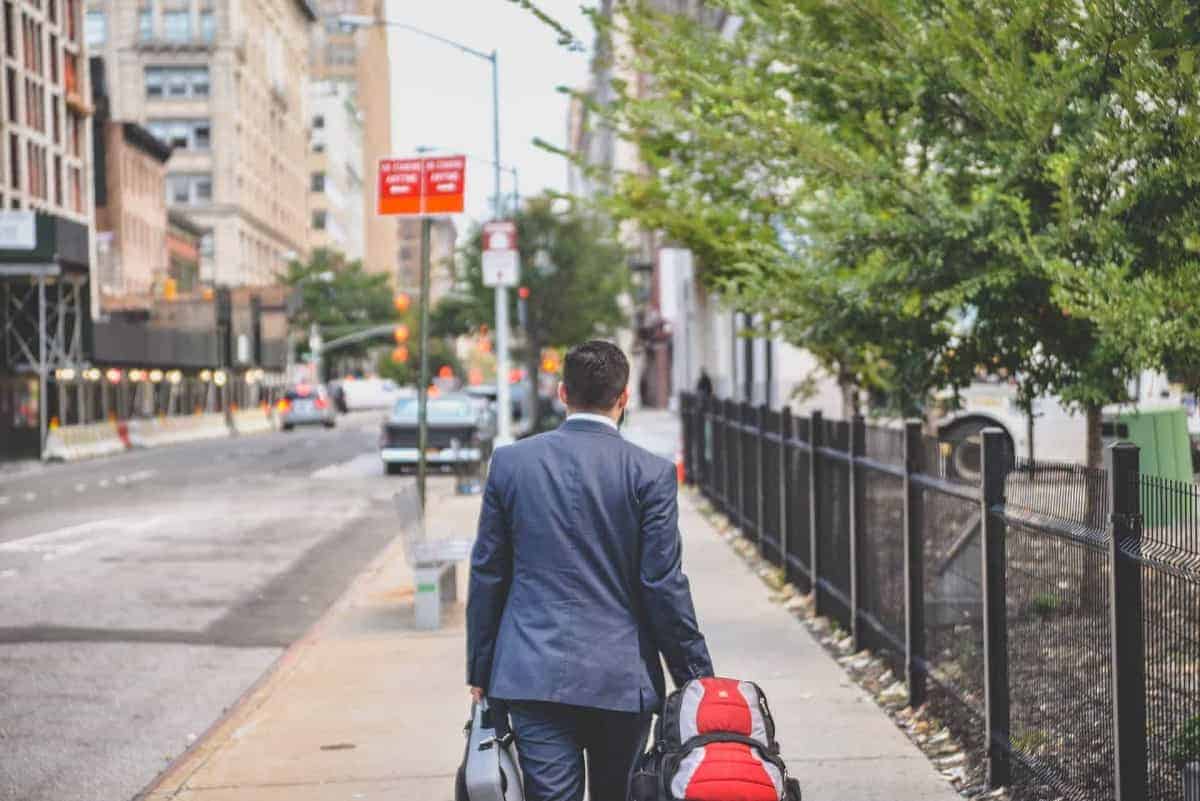 In Spanish, there are multiple verbs for the single, English verb ‘to leave’. As you learn Spanish, you’ll find this occurs for many verbs and they’re not always interchangeable. This is the case with ‘to leave’ and in this article, we’ll look at the three most common verbs for ‘to leave’: dejar, salir and irse.

So what’s the difference between Dejar, Salir, and Irse? Dejar means to leave something or somebody behind, cease working or attending an institution (i.e. quitting a job or school). Salir is to leave as in exiting, going out or departing. Irse is the Spanish verb for to leave from a place or to go away.

For many new Spanish speakers, it’s difficult to know when to choose the correct verb for ‘leave’. As you can see, there would be some cases where you would need to use irse instead of dejar or salir. Below we are going to show you the different situations to use each verb correctly. The things that will cover are:

By the end of this post, you will have a stronger understanding of when and how to use them.

Join the Tell Me In Spanish community and get a copy of my tricky words cheat sheet, commonly confused words like ‘ir’ vs ‘irse’. You’ll also get my Spanish Learner’s Roadmap, showing you the exact Spanish language topics to learn.

What’s the difference between Dejar, Salir, and Irse?

In Spanish, we use dejar when referring to leave someone or something behind or in a place. Just as ‘to leave’ in English, dejar can also be used as a synonym of ‘walkout’ on someone, cease working (or attending an institution) or keep something on.

Salir is ‘to leave’ from a confined place or to go out. It’s the translation of depart. It implies movement of a person or thing from a confined, inside place (like a building, a house or a room). In verbal communication, young Spanish native speakers also use salir as having a date.

Irse means to leave a place. It’s also the translation that means ‘to go away’. Unlike salir, irse is used to describe leaving a place to go to another one. This doesn’t necessarily mean that the person is not going to return in the future, they are just leaving that place at that moment.

Although understanding the meanings and the English translations of these words might be helpful, the best way to remember the difference between Dejar, Salir, and Irse is to see them working in their own context.

Take Note: At this point, it’s very likely that you’ve heard about dejar de. Although they look the same, there’s a huge difference between dejar and dejar de. This article would help to understand when to use Dejar de.

As you may have noticed, irse looks a little bit different than dejar and salir. While dejar and salir end with an r, irse ends with se. This is because irse is the reflexive form of the verb ir. Think about reflexive verbs as a verb working with two main components: an infinitive ver (ir) and a reflexive pronoun (se). Special reflexive verbs, like irse, do not have the same meaning as their infinitive verbs. Ir means ‘to go’ while irse means ‘to leave’.

Examples and Explanations for Using Dejar, Salir, and Irse

In English, ‘to leave‘ describes many actions while in Spanish we have 3 verbs to use in different contexts. Let’s see the most common situations where we use each of them.

Are other ways/verbs that mean ‘to leave’ in Spanish?

Although dejar, salir, and irse are the 3 most common verbs we use in Spanish to say to leave, it’s very likely that you might have heard about marcharse too. This verb is very similar to Irse, but they are not exactly the same thing. Let’s inspect how they differ from each other.

Both Marcharse and Irse mean to leave or abandon a place. The main difference between these verbs is that marcharse has a more permanent nature while irse is temporary.

As you can see, we use Marcharse when a person or yourself permanently left a place, so it’s very likely they are not coming back.

The example with irse expresses that the person is leaving the park at that moment. This doesn’t imply that he or she won’t return anytime in the future.

Take Note: You might find that some Spanish speaking countries like Mexico, use irse for both situations: leaving permanently or temporarily. In these cases, you will know the meaning depending on the situation you are leaving.

In this situation, it’s very unlikely that this person will return to their city. The only thing that helped us to identify the real meaning of irse was the information we got from the sentence.

In this article, we saw the difference between dejar, salir, and irse, and we learned when to use them to say to leave. As mention above, these Spanish words have a slightly different meaning; thus, you can’t use them interchangeably. Just remember these key points:

What does irse de pinta mean? It’s a Mexican expression to skip classes. Depending on the city you visit, some Mexicans will use hacerse la pinta.