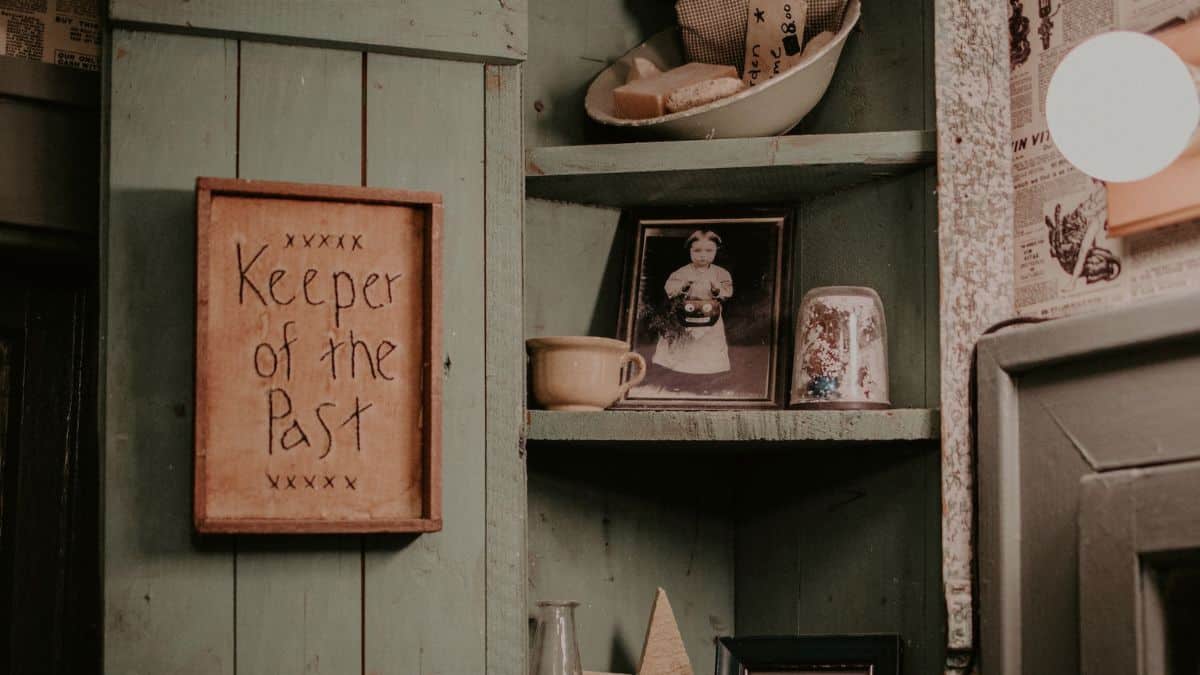 A while ago, we ran a survey among Spanish learners to see what topics were the hardest to learn in Spanish. Past tenses ranked #3. For most people, the struggle with past tenses comes down to knowing when to use preterite vs imperfect.

The topics we’ll cover include:

In addition to examples, I’ll make sure to add everyday situations where you must use each one of these tenses 🙂

What Is the Difference Between Preterite and Imperfect in Spanish?

Both the preterite and imperfect are past tenses, but they express different aspects of the past. The imperfect describes recurring actions, events with no clear start or end, or how things or people used to be. The preterite is specific and definite. It expresses when an action occurred or the number of occurrences.

Okay, that’s the sum of it. Now, let’s break this down into further detail.

The preterite in Spanish focuses on:

This tense is closed and specific. In other words, it’s clear that such actions are over. Additionally, most of the time, we know when they were completed.

On the other hand, the imperfect tense focuses on two main things: past actions that occurred repeatedly (over extended periods of time) and providing background information about the past. So, the imperfect is commonly used to:

To see these rules in action, compare and contrast the difference between these example phrases using the preterite and imperfect tenses.

Tip: Use this analogy. If preterite and imperfect were used in a movie, the preterite tense will focus on telling you exactly what happened and when. For instance, you’d use this tense to say that Christoper Columbus discovered America in 1492. On the other hand, the imperfect would help you provide background information about that action. In this case, it would help you describe how the trip was, among other details.

In Spanish, you need both tenses to provide a complete picture of the past. Check this passage of Ricitos de Oro.

Example of preterite vs imperfect

Let’s use some examples to see the difference between these tenses. Do NOT rely too much on translation because these tenses are usually translated the same. Instead, check how the remaining information affects the meaning of the sentences:

In example #1, the singing occurred once at a specific time (Sara’s birthday). Bruno was probably singing happy birthday to you. However, by using cantar in the imperfect tense and todos los domingos, I’m communicating that singing was a recurring action for Bruno. It wasn’t a one-time occurrence on a specific date or event. That’s why it’s imperfect.

Another difference between imperfect and preterite is the way they’re conjugated. Here are the  charts with the regular verb endings for these tenses:

Here is a graphic showing the examples for the verbs cantar, beber, and vivir conjugated to the preterite and imperfect tenses.

When it comes to conjugations, the imperfect tense is easy to learn because it only has three irregular verbs. On the other hand, the preterite has many stem-changing verbs along with highly irregular verbs.

If you want to dig deeper into the irregular verbs in preterite, you can dive deeper into it with this section I wrote about preterite conjugations.

Trigger Words for Preterite and Imperfect

Time markers are expressions that help you communicate when something happens. Time markers are commonly known as ‘trigger words’ because they trigger a tense, in this case, either imperfect or preterite. Keep in mind that trigger words are not mandatory, but when you hear, read, write or say one of them, they’ll help you identify the tense in which to conjugate the verb.

Below there are two lists with trigger words exclusive for each one of these tenses:

Take Note: Notice how the preterite trigger words or phrases are used to describe specific points in time while the imperfect triggers are either describing recurring events or talk about the past in general terms, without further specification.

En ese entonces, no había electricidad.
Back then, there was no electricity.

Mis hermanos y yo jugábamos todos los días.
My brother and I played every day.

Because they both refer to the past, some time markers can be suitable for preterite and imperfect. If this is the case, you must ask yourself what you want to communicate.

Examples of contextual time markers that can be used for both tenses are:

Cuando éramos niños, comíamos muchos dulces.
When we were kids, we ate a lot of candies.

Ya se habían ido cuando llegué.
They were gone when I arrived.

As the example above shows, the preterite and imperfect often work together in the same sentence. One provides some background information, and the other communicates the main action.

Tricks to Determine When to Use Preterite vs Imperfect

In the table below, you’ll find common situations that people talk about in the past. For each scenario, I’ve marked its corresponding tense.

You can use this as your cheat sheet until you get comfortable with these tenses.

Take Note: While the trigger words are an excellent way to know when to use one tense over the other, alone they’ll get you 90% of the way. Use these situations as contextual prompts for when to use either the preterite or imperfect tense everytime.

Hands down, the best way to master preterite vs imperfect is by practicing! Here you have some quizzes so you can practice. Instead, pay attention to other parts of the sentence and the message they’re conveying.

If you’re new to the differences between imperfect and preterite and would like to test the waters, you can start by taking this easy preterite vs imperfect quiz.

If you’re ready to take your practice to the next level, you should take this advanced quiz where you’ll have to choose between preterite and imperfect to complete the sentences.

Download a copy of the cheat sheets for Preterite vs Imperfect in Spanish to study later!