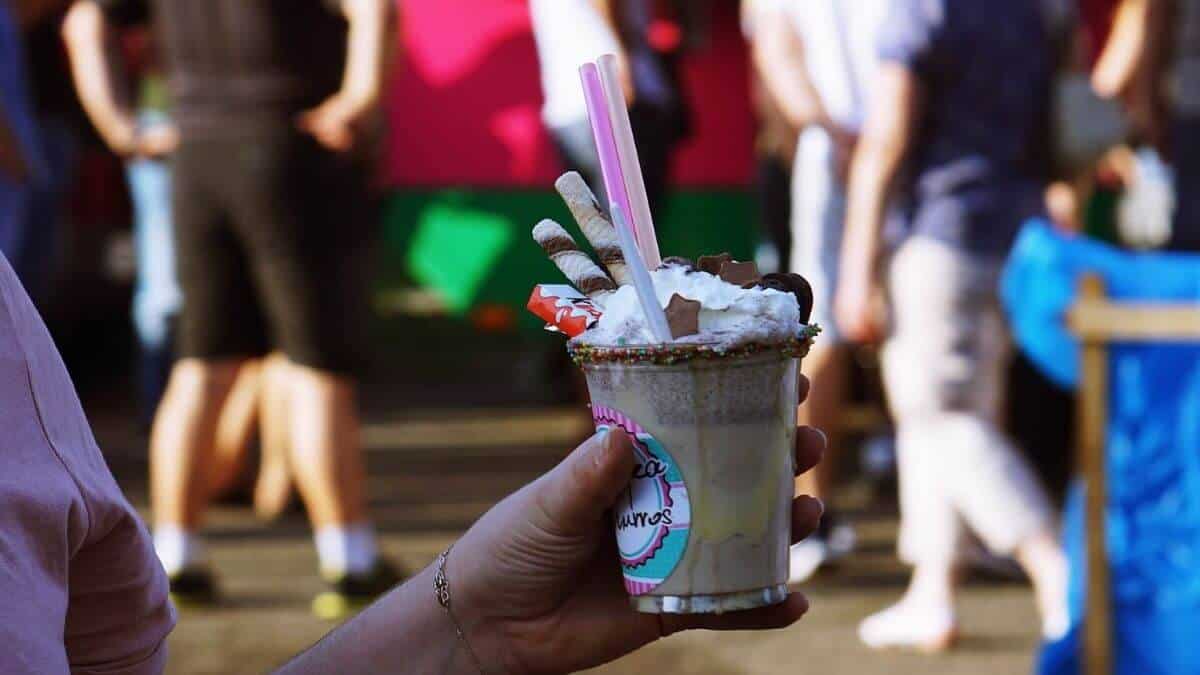 When learning Spanish, knowing when to use possessive pronouns or possessive adjectives can be challenging for some learners. As a result, in the following sections, we’ll discuss the difference between these words and we’ll provide you with the structures that you need to use in order to apply these words correctly into your conversations.

Additionally, we’ll include some examples of how to use these words in different sentences. By the end of this, you will be able to tell the difference between possessive adjectives and possessive pronouns.

What’s the difference between possessive adjectives and possessive pronouns in Spanish?

In Spanish, possessive adjectives and possessive pronouns are used to talk about someone’s possessions. Despite this similarity, these words work with different elements in a Spanish sentence and follow different rules. As a result, you won’t be able to use them interchangeably.

¿Estos son tus hermanos?
Are these your brothers?

On the other hand, possessive pronouns also have the function to express possession, but they are also used to replace the noun (possession). In other words, possessive pronouns don’t precede a noun because they’re taking its place. Additionally, these words have masculine, plural and feminine forms.

Deja esa cartera en la mesa, no es tuya
Leave that wallet on the table, it’s not yours

Now, let’s go deeper into when and how to use possessive pronouns and possessive adjectives in Spanish.

When & How to Use Possessive Pronouns in Spanish

When using a possessive pronoun, you need to make sure to:

Oye, esos lentes son míos
Hey, those sunglasses are mine

This past phrase structure, allows you to introduce the object or possession in your sentence. However, if you think this information is already clear given the context, you can use the following phrase structure:

Take Note: Notice that in this situation, we use the verb ser to express possession. Additionally, before using pronouns, make sure that the context is clear so people understand what you’re talking about.

When & How to Use Possessive Adjectives in Spanish

In general, adjectives have the purpose to qualify or give further characteristics of the noun. In this case, possessive pronouns are qualifying the name by expressing possession. These words accompany the noun and are placed before it.

Most of these possessive adjectives don’t have a feminine form, but you will still need to make sure to use plural adjectives if the possession you’re talking about is in plural form.

Here is a basic structure that you can follow. Notice that sometimes the position of the verb is quite flexible in Spanish. Just make sure that the possessive adjective is placed before the noun.

¿Puedes lavar tus trastes?
Can you wash your dishes?

¿Sabes si esta es nuestra clase?
Do you know if this is our class?

For many Spanish learners, knowing when to use possessive adjectives instead of possessive pronouns can be a challenging task. As a result, in this article, we discussed when to use each one of these sets of words.

Here are some key points that you always need to keep in mind:

Hopefully, now you have a better understanding of how to use these words in Spanish.