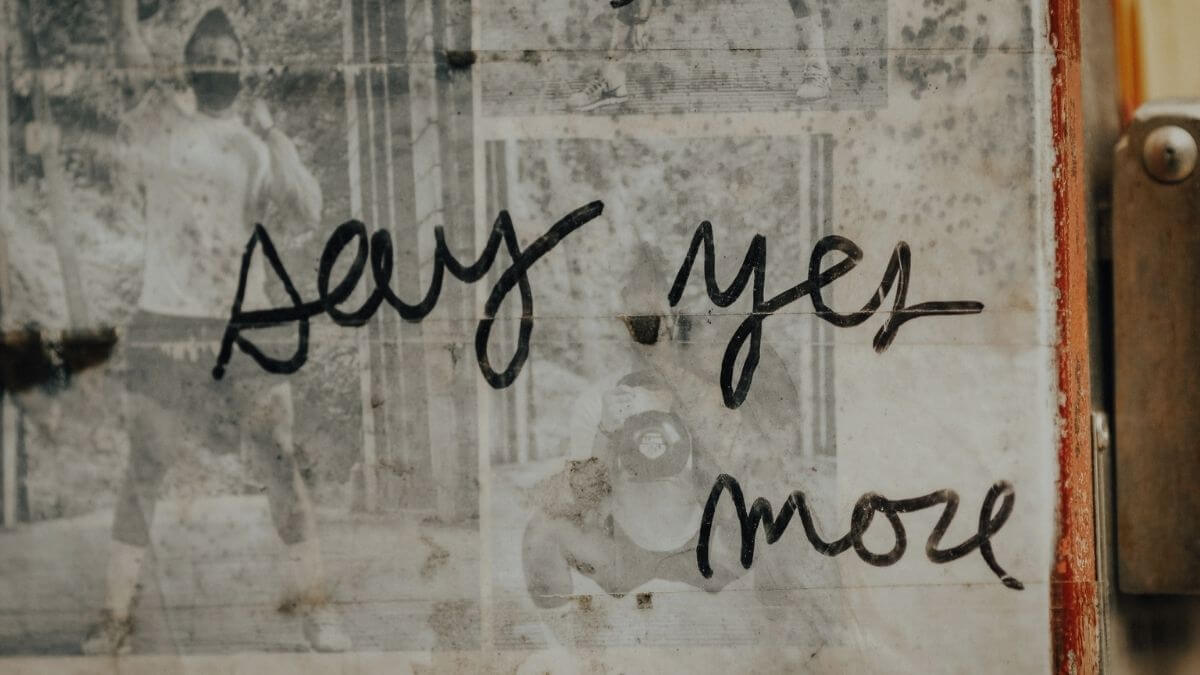 The words si and sí are very important in Spanish. But even though they sound and look almost identical, they have very different meanings. Their spelling generates a lot of confusion even among native Spanish speakers, making the distinction between si and sí a little challenging for new learners.

So, besides the written accent, what’s the difference between si and sí? Si is a word that works for introducing conditional sentences, and it translates as ‘if’. On the other hand, sí means ‘yes’ and it’s used as a reply, as it is an adverb that expresses affirmation, consent, or permission.

Just like in English, these words are used on a daily basis by every Spanish speaker and knowing the distinction between the two of them will help you avoid misunderstandings when reading and writing.

What’s the Difference Between ‘Si’ and ‘Sí’ in Spanish

Despite being very similar in pronunciation and spelling, si and sí have different purposes and are used in different situations. ‘Si’, without the accent, means ‘if’, it can also be translated as ‘whether’, whereas ‘sí’ is the direct translation of ‘yes’.

Sí, me molesta. ¿Puedes apagarlo?
Yes, it bothers me. Can you turn it off?

Although it’s almost imperceptible, there are tiny differences in the pronunciation. As you may know, when a word has an accent, you must emphasize that syllable. On top of that, usually, after saying ‘sí’ there’s a comma, so you’ll need to make a longer pause.

In the sections below, I’ll give a more detailed explanation of the differences between these two words and I’ll provide some examples to show you how and when to use each. Let’s start sí?

Si is a conjunction used to start sentences that indicate condition or assumption. Depending on the case, it can be translated as ‘if’ or ‘whether’.

Overall, the type of sentences where you would use ‘si’ are made up of two codependent parts: one of them establishes a condition that has to be met for the second one to be true.

Si estudias, vas a pasar tu examen.
If you study, you will pass your exam.

Si me haces este favor, estaré agradecido.
If you do me this favor, I will be grateful.

Si no tomas algo, te vas a deshidratar.
If you don’t drink something, you will become dehydrated.

Si enviaste todo a tiempo, no tienes de qué preocuparte.
If you sent everything on time, you have nothing to worry about.

No sé si le vaya a gustar el regalo que le compré.
I don’t know whether she will like the gift I bought for her.

¿Crees que si hiciera ejercicio dos veces a la semana, bajaría de peso?
Do you think that if I exercised twice a week, I would lose weight?

Although si is used to build the Spanish conditional, there are other useful situations where you can apply this word. For instance, you can use this word to make comparisons.

Lo recuerdo como si hubiera sido ayer.
I remember it as if it was yesterday.

Me duele la pierna como si me hubiera caído.
My leg hurts as if I fell.

Take Note: If you like music, ‘si’ is the Spanish word for the B note 😉

What does ‘Sí’ with an Accent Mean?

As it holds the same meaning as ‘yes’, sí is a word meant to answer a question. In Spanish, ‘sí’ is the standard way of replying in an affirmative way. Remember that it will always need the accent, in order to not be confused with ‘si’.

Sometimes, it can be added to a sentence just to emphasize that someone gave an affirmative answer. In this case, ‘yes’ can be translated as ‘do’ or ‘be’.

Creo que sí estoy enfermo.
I think I am sick.

¿Entonces sí compraste los boletos?
So, you did buy the tickets?

Noel me dijo que sí quiere pizza.
Noel told me that he does want pizza.

Mira, sí encontramos las galletas que te gustan.
Look, we did find the cookies that you like.

It’s important to know that ‘sí’ can also be used as a pronoun that refers to the third person singular and plural. It can be translated as ‘herself’, ‘himself’, ‘itself’ and ‘themselves’, and when it’s preceded by the word ‘entre’, it means ‘each other’.

Ellos tienen mucha confianza en sí mismos.
They are very confident in themselves.

In more specific situations, such as weddings or circumstances that imply making a decision, ‘sí’ can be used as a noun, as a synonym of ‘approval’. In this case, it’s normal to add the articles ‘el’ or ‘un’ before and it would be literally translated as ‘the yes’.

We also use the same expression in English and Spanish, “to give the yes” or “to give the ok”, so you can use it in Spanish, like the examples below.

Tengo que convencer a los clientes para que me den el sí.
I have to convince the clients to give us the yes.

When it comes to using sí as an affirmative response to a statement, there are plenty of slang terms that you can use to say ‘yes’ in Spanish. If you want your communication to sound as natural as possible, make sure you learn some of these options.

As I mentioned at the beginning of this article, it’s easy to get si and sí mixed up by their similarities in spelling and pronunciation. However, they are words that have very different meanings and are used in different types of sentences.

In the previous sections, you learned what both words mean and how they can be applied in different situations. This knowledge will make understanding texts in Spanish a lot easier and on top of that, you will be much more clear when expressing yourself through writing.

Here are a few key points to remember: