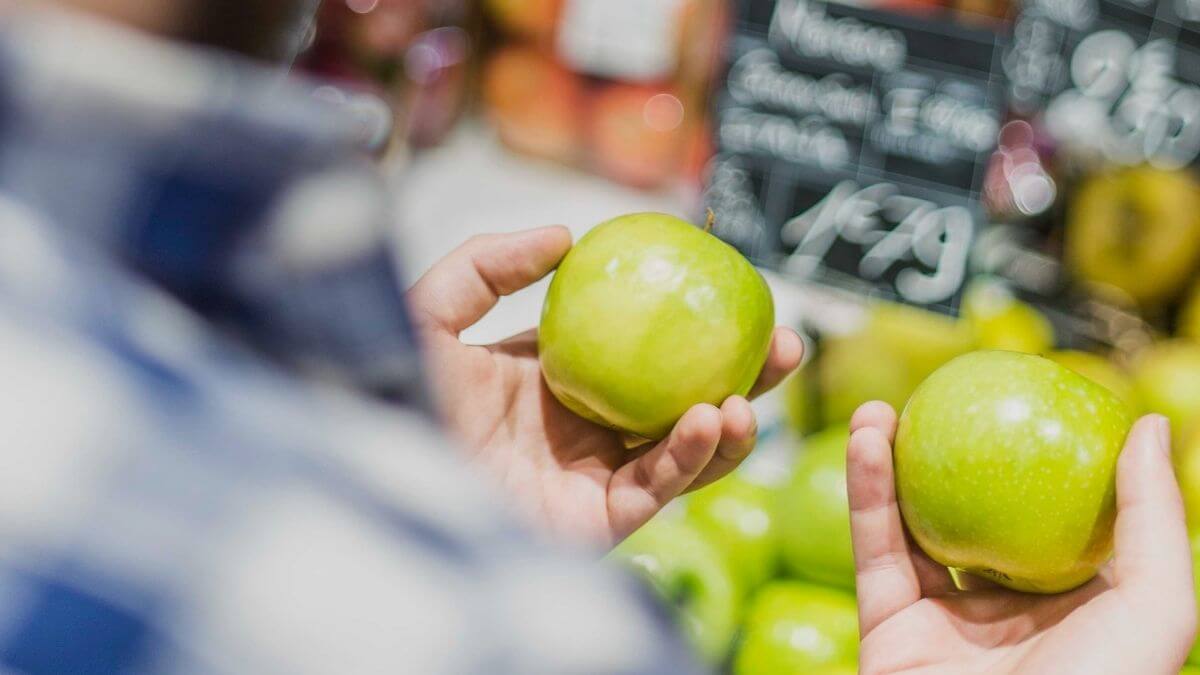 One of the most common ways to get to know something new is by comparing it with something we already know. If you think about it, we compare things with each other daily. So, you definitely don’t want to overlook comparatives in Spanish.

Since this is such an important topic, in this guide, I’ll explain to you what Spanish comparatives are and when to use them. Additionally, I’ll provide you with 7 common formulas that we use to build these structures.

By the end of it, you’ll be able to form comparatives tan bien como un hablante nativo. Let’s do this!

When to Use Comparatives

In Spanish, we use comparatives to describe how different an object or a person is from something else. And we do this by comparing and measuring these subjects against each other. Based on this:

Okay, this sounds great, but what things can you compare? Well, basically anything that you want. In broad terms, Spanish comparatives allow you to describe characteristics, actions, nouns, and amounts.

Mi perro es tan lindo como el tuyo.
My dog is as cute as yours.

Tengo menos paciencia que mi hermana.
I have less patience than my sister.

If you check the previous examples, you’ll see that we’re comparing a characteristic against something else. For example, we’re measuring how fast Elvira eats when compared to Leo. See the potential of comparatives in Spanish? So, let’s learn how to form them!

How to Form Comparatives in Spanish

The formulas you need to compare in Spanish will vary depending on the type of comparison you’re making. Additionally, there are also some irregular comparatives that won’t follow this pattern.

In the sections below, you’ll find the phrase structures that you need to create your own comparisons.

Comparisons of equality in Spanish

As mentioned before, you want to use comparisons of equality when you’re expressing that two subjects have the same characteristics or perform an action in the same way. For this type of comparison, our sentences will use one of the following formulas:

As you can imagine, the information that you add to these formulas depends on the things that you want to compare.

In order to compare the characteristics of multiple subjects, you need to use the verb ‘ser’ and an adjective or adverb that describes that feature. Check the examples below:

Tu hermana es tan alta como yo.
Your sister is as tall as me.

Clive no es tan inteligente como ustedes.
Clive is not as smart as you guys.

Tus flores son tan bonitas como las mías.
Your flowers are as pretty as mine.

The structure below is as good as the previous one when it comes to describing qualities.

Tu carro es igual de rápido que el mío.
Your car is as fast as mine.

As you can imagine, we can also use comparisons of equality to contrast how different people are performing an action. Since in this case, the action is the main thing to compare, we can use any verb that we want.

So, we’re basically going to use the same formulas that we learned before, with the only difference being that we’re changing ‘ser’ for other verbs.

Sonia come igual que yo.
Sonia eats as much as I.

Now, when it comes to comparing actions, there’s a third option that you can use. You’ll notice that with this formula, you don’t need to use adjectives or adverbs. You just work with the verb and the things that you’re comparing.

Tu hermano no come tanto como el mío.
Your brother doesn’t eat as much as mine.

Martín no me habla tanto como antes.
Martin doesn’t talk to me as much as he used to.

Te quiero tanto como tú a mí.
I love you as much as you love me.

Finally, you can also use the formula tanto como to compare nouns. Although this structure is very similar to the one that you learned in the previous section, in this case, we’re focusing on comparing the quantify of an object rather than the action being performed.

As a result, you need to change tanto to agree in gender and number with the noun.

Tengo tanto dinero como tú.
I have as much money as you.

Nosotros no hablamos tantos idiomas como ustedes.
We don’t speak as many languages as you.

Check example #2. In this sentence, we’re comparing and measuring how many tacos Oliver eats and that’s why we use ‘tanto’. We’re focusing on describing the quantity of ‘tacos’ rather than the tacos themselves the action of eating them.

Take Note: Tan and tanto are easily confused by Spanish learners because they’re both used to comparing things. However, there are significant differences between ‘tan’ and ‘tanto’. For example, ‘tan’ focuses on comparing characteristics, while ‘tanto’ compares nouns and verbs.

Comparisons of inequality in Spanish

Let’s be honest, when comparing something, there’s usually one object or person that has more or less of certain characteristics. To express this, we use what are called Spanish comparisons of inequality.

In this case, tenemos menos opciones que las comparaciones de igualdad. In other words, there are two main formulas to build this type of comparisons:

As you already know, there are plenty of things that you can compare (characteristics, actions, objects, etc). So, you can customize these basic formulas to make any comparisons that you need. Below are some examples of how to do this.

Just like we did before when describing the characteristics of an object, you need to use the verb ‘ser’. Additionally, depending on what you want to express, you can use either más or menos.

Take Note: These previous examples are basic comparisons. But you can also use these basic formulas in more advanced structures. For example, to compare how something turned out compared to what you expected.

As you already know, these inequality comparison structures are very useful to distinguish how two or more people performed an action. Here are some examples:

Although it’s common to use adverbs to qualify an action, it’s not always mandatory to use these words to make comparisons.

Letty habla más que yo.
Letty talks more than me.

And as you can imagine, you can also use these structures to compare different objects. If you struggle with masculine and feminine words in Spanish, I have great news for you: you don’t need to worry about that with these two formulas.

Take Note: Usually, we compare one thing to another. But we can also compare that thing to the way it used to be in the past.

When it comes to inequality comparatives, some words don’t follow the same pattern that we’ve learned so far. These are irregular comparatives that you need to memorize. Luckily, there are just 4 of them and we only use them as a substitute for ‘más que’.

The four irregular comparative forms in Spanish are:

Está galleta sabe peor que la anterior. I like traveling during the summer.

Comparatives in Spanish are very useful. After all, sometimes we need a reference to explain or describe something. Since this is such an important topic, you learned how to build these expressions in this article.

But since we covered a lot, here are some quick points and rules for you to keep in mind:

No fue tan difícil como creías, ¿verdad? See? We use comparatives all the time. Now, you’re ready to start implementing these sentences into your conversations.

Tan vs Tanto in Spanish: Tan and tanto can be confusing for many Spanish learners. But since these words are not synonymous, you should learn when and how you’re supposed to use them.

100 Spanish Adjectives to Describe Someone: the core of Spanish comparatives are adjectives. After all, these words allow us to talk about people’s characteristics. In this article, you’ll improve your vocabulary by learning common adjectives to describe people.