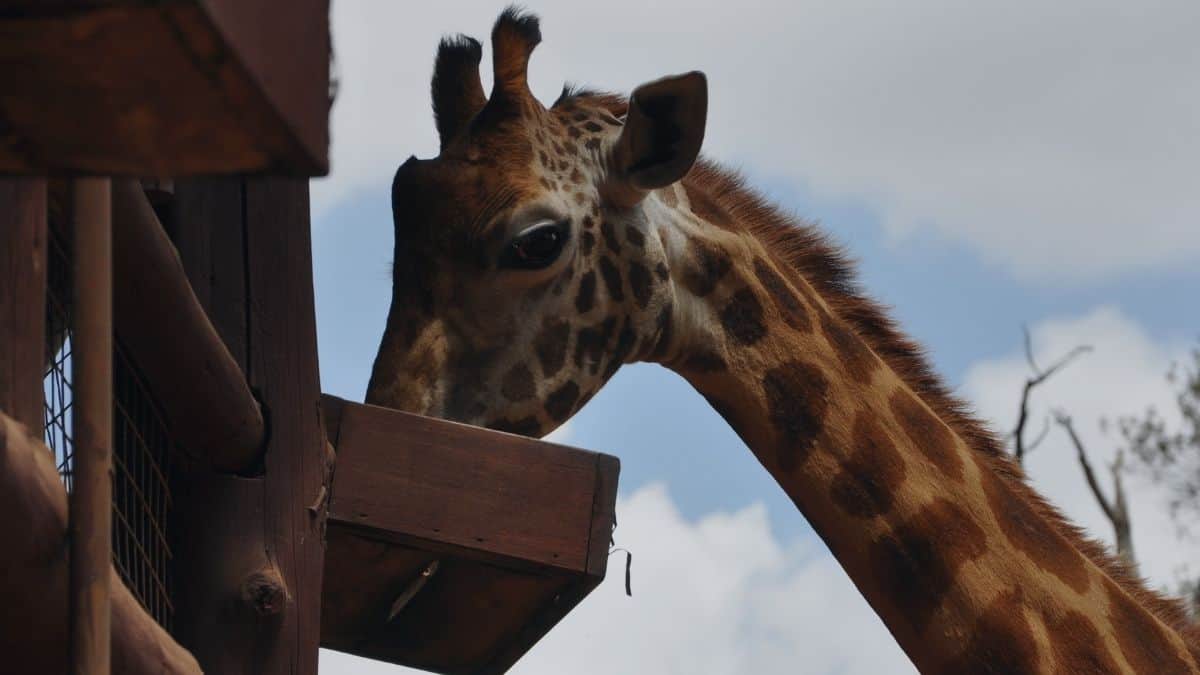 When it comes to describing people and things, Spanish superlatives are a really important element. Why? Because this type of structure helps us emphasize features and to be more specific about them. However, this short explanation might not be enough to understand this topic, so, what are Spanish superlatives?

Because of the great importance of Spanish superlatives, in the next sections you’ll find in-depth explanations of how to use them along with examples to help you get a full understanding of the subject.

Spanish Superlatives: What Are They and How Do They Work?

Spanish superlatives are adjectives that give us extra information about the characteristics of people, animals, things, and even how an action is done. To describe these features, we form superlatives with adverbs, or suffixes. Here are some examples:

Antonio es el más guapo del salón.
Antonio is the most handsome in the room.

As you can see, superlatives in Spanish allow you to express that a person or thing has a higher level of a certain quality. For example, in example #1, it’s pretty clear that Antonio is the most handsome in that group.

If you’re still a bit confused about this topic, in the sections below, we’ll talk about the two different types of superlatives in Spanish, how you build them and when you should use them.

An absolute superlative in Spanish is a way of describing someone or something without relying on comparison. This kind of superlatives requires an adjective and the suffix ‘-ísimo’ or ‘ísima’. There’s no equivalent in English, but it would be similar to adding the words ‘super’ or ‘extremely’ before an adjective.

The purpose of an absolute superlative is to give information about a remarkable quality. However, we only use this type of superlative when we don’t have another reference to compare those qualities with.

We make absolute superlatives in Spanish by removing the last vowel of an adjective and adding ‘-ísimo’ or ‘-ísima’ (and its plural forms) instead.

Espérame, caminas rapidísimo.
Wait for me, you walk extremely fast.

To make the difference between the two types of superlatives in Spanish more understandable, check out these examples:

Este pastel es el más rico que he probado.
This is the most delicious cake that I have ever tasted.

Notice that, as mentioned earlier, the Spanish relative superlative requires a reference point, since the expression ‘the most delicious’ implies that there are other cakes that I’ve tried which are not as delicious as this one.

Notice that superlatives always use the verb ‘ser’ because we use them to describe permanent characteristics. Here is the structure that you can use for this case:

De todos mis amigos, soy el menos puntual.
Of all my friends, I am the least punctual.

Eres la más divertida de toda la familia.
You are the funniest in the whole family.

If you want to be more specific and emphasize your comparison, you can mention the noun or group the thing you’re talking about belongs to. For example, the peregrine falcon sentence only compares this animal to birds, and no other species.

Although most adjectives follow the previous formula, there are 4 irregular superlatives that you should learn:

What is Comparative and What is Superlative in Spanish?

Comparatives in Spanish are used to establish differences between two specific things. They are the equivalent of using the English suffix ‘-er’ or saying ‘as’, ‘more than’ and ‘less than’. On the other hand, Spanish superlatives are used to talk about the degree of a quality. While some superlatives rely on contrast, the phrases are more general.

As you can see, the comparative example is talking about the differences between two specific people, while the superlative sentences are more general statements. Here are some more examples of comparative sentences in Spanish and the phrase structure they follow:

Mi hermano lee más rápido que yo.
My brother reads faster than me.

Esta laptop no es tan cara como la otra.
This laptop is not as expensive as the other one.

Escuché que este tren es tan rápido como el de Tokio.
I heard this train is as fast as the one in Tokyo.

In this article, we’ve learned what Spanish superlatives are and how to use them. We’ve also learned that there are two types of superlatives in Spanish and the differences between them. This knowledge will be extremely useful to describe things and be accurate when pointing out qualities.

We also saw the difference between comparatives and superlatives in Spanish, both very important elements of the language. Here’s a few key points you want to remember: