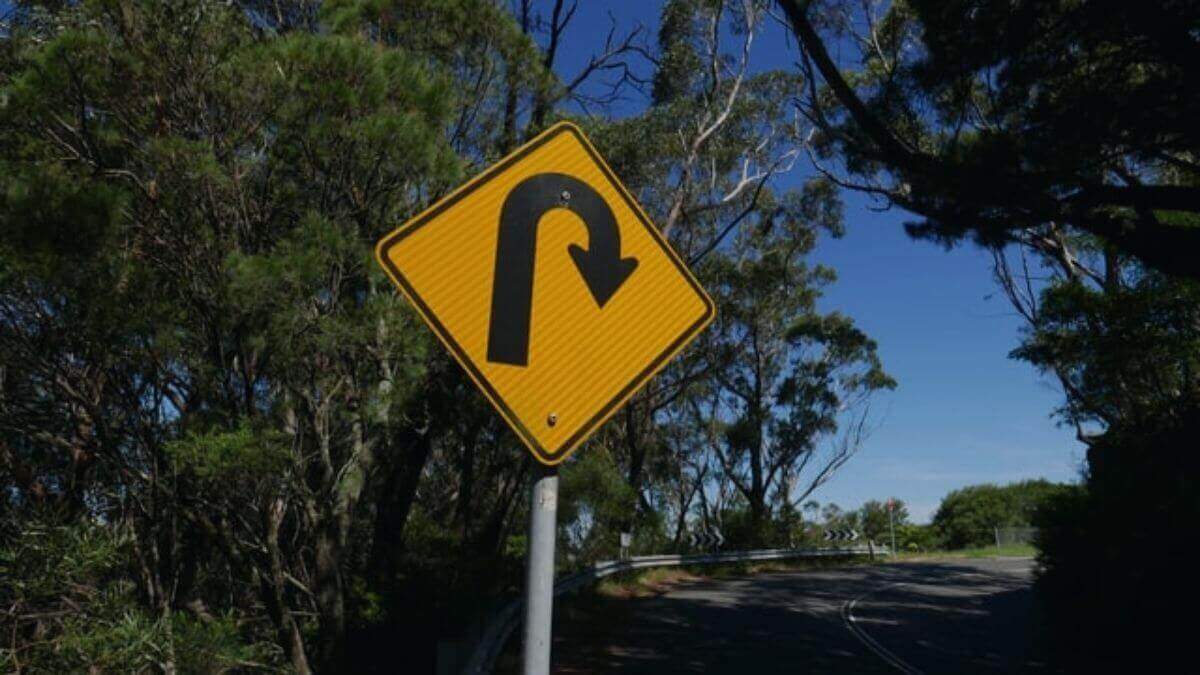 Volver and regresar are Spanish verbs that mean ‘to return’. At first glance, these verbs may seem like synonyms. But even though they share the same translation, there are some specific contexts where they’re not interchangeable and you need to use one or the other. As a result, many Spanish learners wonder what’s the difference between ‘volver’ and ‘regresar’ in Spanish.

If you don’t know the difference between ‘volver’ and ‘regresar’, it’s easy to confuse these words and affect your fluency. For that reason, in this article, we’ll discuss the following topics:

By the end of it, you will know when and how to use ‘volver’ and ‘regresar’.

What’s the Difference Between ‘Volver’ and ‘Regresar’

In Spanish, volver is only used when talking about returning, coming or going back to a place, we never use this verb to talk about returning objects. Additionally, ‘volver’ is also used to express that an action will repeat. In this context, ‘volver’ is translated as ‘again’.

¿Cuándo volviste a España? No sabía que estabas aquí
When did you come back to Spain? I didn’t know you were here

Unlike ‘volver’, regresar can be used to talk about returning an object, but also when talking about coming or going back to a place. When referring to objects, ‘regresar’ can be translated as ‘give back’ or ‘back’.

Ya me voy, regreso el lunes
I’m leaving, I’ll be back on Monday

Necesito que me regreses mi dinero, Jesús
Jesus, I need you to give me my money back

Now, let’s discuss more in-depth when and how to use these verbs as well as the grammatical structures you need to follow.

How & When to Use ‘Volver’ in Spanish

In Spanish, we use ‘volver’ when talking about returning to a place. In this situation (when referring to places), ‘volver’ and ‘regresar’ are synonyms. On top of this, ‘volver’ can also be used with other structures to talk about repeating actions. This verb can be translated as:

Next, you’ll see the phrase structure that you need to use when talking about returning to a place. Notice that mentioning the place is optional because sometimes this information will be implied by the context.

Take Note: When talking about returning to a place, ‘volver’ and ‘regresar’ are synonyms. However, in conversational Spanish, ‘regresar’ may be considered a little bit formal. For that reason, Spanish speakers rather use ‘volver’.

One big difference between ‘volver’ and ‘regresar’ is that ‘volver’ can also be used to talk about repeating actions. In this situation, ‘volver’ implies that someone is doing something again. This use of ‘volver’ is very popular and quite handy in Spanish. Here is the phrase structure that you need to follow:

¿Volviste a comprar pastel?
Did you buy cake again?

Take note: In this structure, the infinitive verb indicates the repeating activity. Notice that in this situation, ‘volver’ is translated as ‘again’.

How & When to Use ‘Regresar’ in Spanish

Just like ‘volver’, ‘regresar’ is also a Spanish verb that we use as a synonym of ‘return’. However, ‘regresar’ can be used both to refer to objects and places. These are some of the most common translations of ‘regresar’:

When talking about returning an object, ‘regresar’ and ‘volver’ are not interchangeable. Here is the phrase structure you need to follow for this situation.

¡Regrésame la camisa que te presté!
Give me back the shirt that I lent you!

¡Gracias por ayudarme, loco! Mañana te regreso tu dinero
Thanks for helping me, dude! Tomorrow I’ll give you your money back

Notice that you can also add other verbs to your sentences:

Si no le gusta la blusa, tiene 20 días para regresarla
If you don’t like the blouse, you have 20 days to return it

As mentioned before, ‘regresar’ is also used when referring to places. In this context, ‘volver’ and ‘regresar’ can be used interchangeably. Here is a structure that you can use for this situation:

¿Cuándo regresas a México?
When are you coming back to Mexico?

Take Note: When using ‘regresar’ mentioning a place is optional. If this information is implicit, there’s no need to include it.

What’s the difference Between Volver, Regresar and Devolver?

‘Devolver’ may seem very similar to ‘volver’. However, ‘devolver’ is mainly used when talking about returning an object. As a result, in this context, ‘devolver’ and ‘regresar’ are synonyms.

Por favor, devuélvele el teléfono a tu hermano Please, give your brother his phone back

Since they share the same English translation, many Spanish learners assume that ‘volver’ and ‘regresar’ are synonymous. This is true in some instances, but these verbs also work in their own specific contexts. Here are some quick takeaways for you to keep in mind:

Now, you’re ready to start applying these verbs and not confusing them again (no volver a confundirlos) 😉