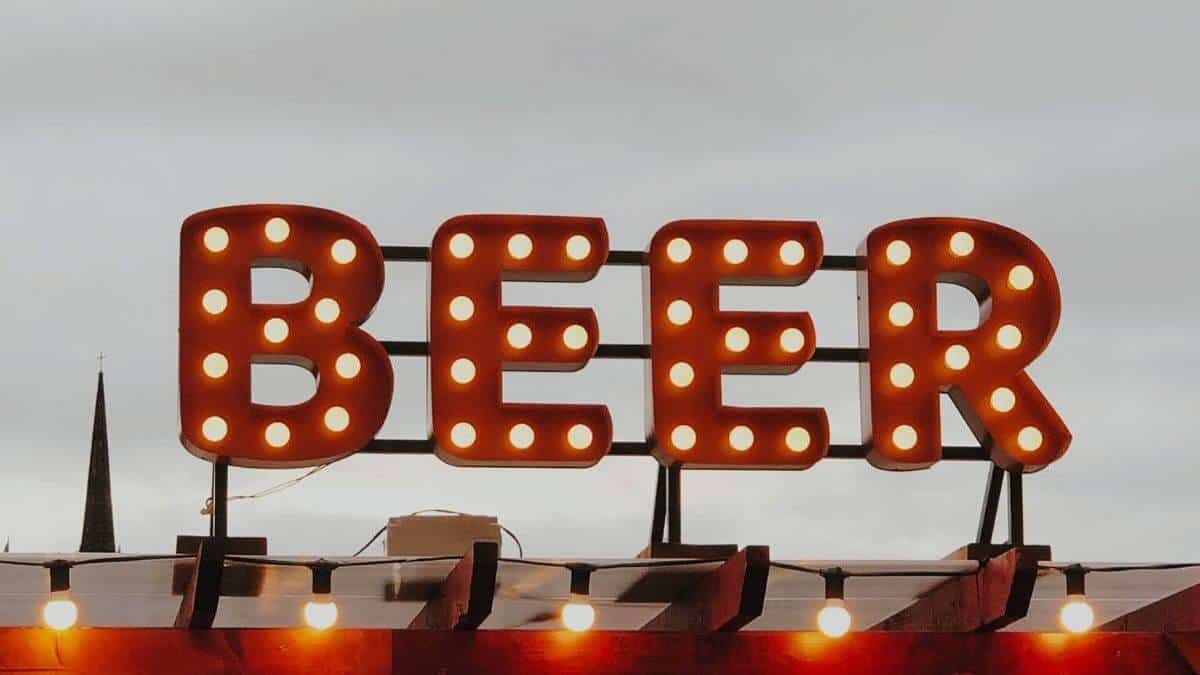 What does ‘chela’ mean in Spanish?

In some countries from Latin America, the word chela is used as an informal synonym of ‘beer’. Additionally, in Spanish, Chela is also used as a nickname for women who are called either Marcela or Graciela.

How and When to use ‘Chela’?

In informal situations, ‘chela’ is a slang word that people use to say ‘beer’. ‘Chela’ is a very popular term in Mexico and other Latin American countries.

Additionally, in standard Spanish, Chela is a nickname that we use to call women whose name is either Graciela or Marcela. Depending on your relationship with this woman, ‘Chela’ could have variations such as ‘Cheli’ or ‘Chelita’.

The following examples will help you understand how and when to correctly use ‘chela’.

As a Synonym of Beer

Chela is one of the most common informal ways to say ‘beer’ in Latin American Spanish. Some of the countries where you can use this word include:

Matt, ¿quieres una chela?
Matt, do you want a beer?

¿De quién es esta chela?
Whose beer is this?

Mis compas y yo vamos a ir por unas chelas, ¿no quieres venir?
My buddies and I are going for some beers, don’t you want to come?

In this context, it’s also common that Spanish speakers use the diminutive form chelita as a friendly, cute, and informal way to say ‘beer’. Here are some examples.

¿Vamos por unas chelitas el sábado?
Should we go for some beers on Saturday?

As a short name for Marcela & Graciela

In regular Spanish, Chela is also a nickname that you can use with girls and women named Marcela or Graciela. For this situation, you could also use some variations such as:

¡Chela! Vamos a ir al cine, ¿quieres ir?
Chela! We’re going to the movies, do you want to come?

Mamá, ¿sabes cómo ha estado la señora Chelita? Hace mucho que no la veo.
Mom, do you know how Chelita is? I haven’t seen her for a while.

Take Note: Using Chela or one of its variations will mostly depend on your relationship with the person.

Other Ways to Say ‘Chela’

Here are other synonyms that you can use to replace ‘chela’ when needed:

Cerveza is the standard translation of ‘beer’. It can be used in all contexts.

Cheve is another Mexican slang word to say ‘beer’.

Birra is an informal word to say ‘beer’. It’s used in Spain, Argentina, Cuba, and Venezuela.

Caña is only popular in Spain. It refers to a glass of beer. It means ‘brewski’.