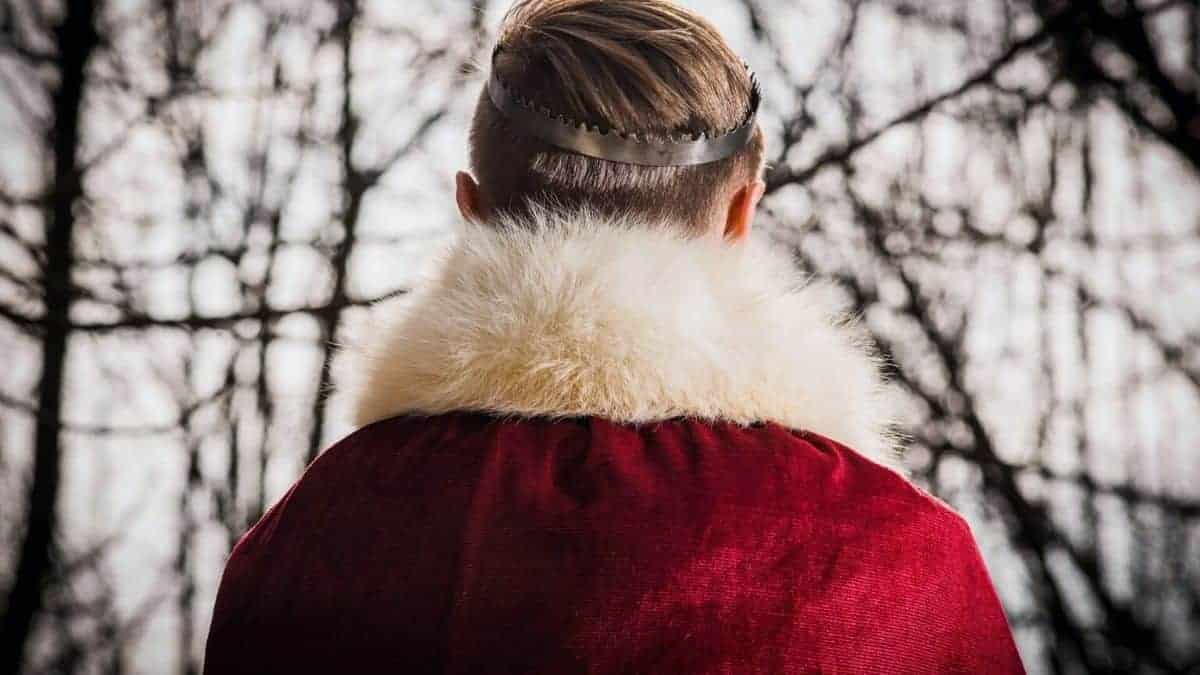 Definition – El mero mero is a Mexican slang expression that we use as a synonym of ‘ big boss’. As a result, it could be translated as ‘head honcho’ or ‘top dog’. Additionally, this phrase can also be translated as ‘the best’. Keep in mind that el mero mero refers to a man. La mera mera is its feminine form.

What does ‘El mero mero’ mean?

How and When to Use ‘El mero mero’?

How to Use El mero mero

In the following sections, we’ll show you how to use the expression with some examples as well as some phrase structures that will allow you to apply this slang phrase in your conversations.

In this context, el mero mero is used to refer to a person that has the highest authority in a company or other places. As a result, this expression is usually applied to bosses; however, Mexicans also apply it to their parents and partners.

El mero mero has a feminine form since it’s an expression meant to describe a person – which could be male or female. Here are some examples of how to use this phrase when talking about women:

¿Escuchaste que Marta es la mera mera de la compañía? Did you hear that Marta is the head honcho of the company?

As a synonym of ‘the best’

In Mexico and El Salvador, el mero mero is also used to express that a person is the best at something or that is the best of a group of people. Here is the phrase structure that we use in this case as well as some examples.

When wanting to express that someone is the best at something we’ll use the following structure:

Also be aware that, if the context is clear enough, you can use the phrase alone: by context, people can understand the activity you’re implicitly talking about.

Alejandra se cree la mera mera, pero no lo es Alejandra feels like she was the best, but she’s not

Who Can You Use ‘El mero mero’ With?

This phrase, as well as its feminine form, is a slang expression. Therefore, you only use it in informal circumstances. So for instance, when meaning ‘boss’, you can use it with your coworkers or friends to refer to another person. However, you wouldn’t use it directly with your boss.

When it’s a synonym of ‘the best’ you also apply it in informal conversations. Both meanings are widely used as long as you’re careful to apply them in the correct situation. One thing that you need to keep in mind is that ‘mero’ is a Spanish word with multiple meanings, so don’t be surprised if you hear this word in formal context or with other meanings.

Here are other synonyms that you can use to replace ‘el mero mero’ when needed.