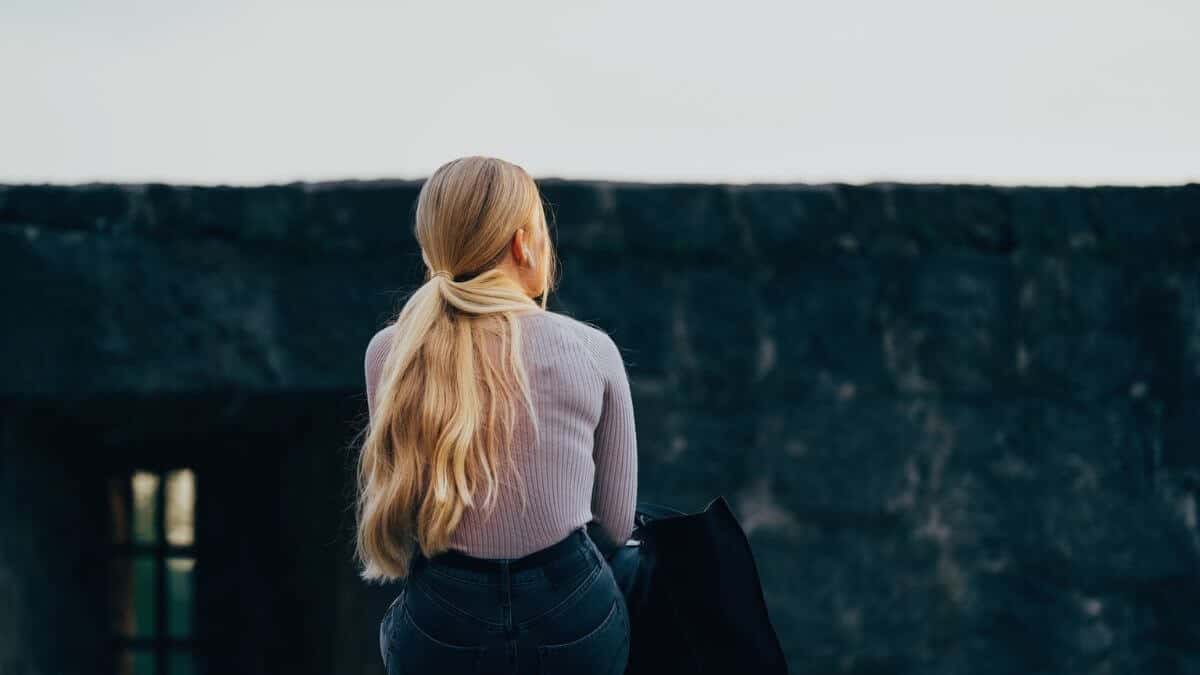 What does ‘güera’ mean in Spanish?

In Spanish, guera and its masculine form güero are informal adjectives that describe a blond person or someone with light skin. If working as nouns, they can also be used as nicknames for white people. With this meaning, ‘güera’ and ‘güero’ are mostly applied in Mexico.

If you’re interested in learning Mexican Spanish, you need to know how to use ‘güera’ and its plural and masculine forms. So, in the following sections, I’ll explain the contexts of these words and I’ll provide you real-life examples so you can start including it into your vocabulary.

Meaning of ‘güero’ and ‘güera’ in Spanish

In Mexican Spanish, the word güera is commonly used as a slang adjective to describe either a woman with blonde hair or light skin. Güero is the masculine form of this adjective and, as a result, you’ll use it to describe men.

Additionally, these words are also used as nicknames to call blond people. Depending on the context, ‘güero’ and ‘güera’ can be translated as:

Keep in mind that, although these words are very popular in Mexican Spanish, they are more suitable for informal contexts.

As an adjective, ‘güera’ is used to describe a person that either has blond hair or light skin. Even though these words are very popular to describe white foreigners, we also use them to describe Mexicans or Latin American people that have light hair or skin.

Notice that ‘güera’ is a feminine adjective, so for other subjects, you’ll need to use other forms that match the gender and the number of who you’re describing. Additionally, the diminutive form ‘güerito’ or ‘güerita’ are slightly more affectionate.

Here are some examples of how to use this word:

Cuando era niño, mi hermano era muy güerito.
When he was a kid, my brother was very white.

Since güero and güera are slang words to say ‘blond’, ‘pale’ or ‘white’, you can also use these words to describe someone’s hair or body parts. Check how you do this.

Calling someone ‘güero’ or ‘güera’

In Mexican Spanish, one of the most popular uses of ‘güera’ and ‘güero’ is as nicknames for white or blond people. However, since Mexicans have a dark sense of humor, don’t be surprised if they use these words as an affectionate way to call a friend with very dark skin.

In this situation, these words might not have a direct translation and, even though in some cases, they might be closer to ‘blondie’ or ‘blond’, ‘güero’ or ‘güera’ are not derogatory terms. For example, my family and I call my boyfriend ‘güero’ and we’re far from trying to offend him 😉

La güera me dijo que llegaba a las dos.
The blondie told me that she’d arrive at two.

¡Que onda, güero! ¿Cómo has estado?
What’s up, blondie! How have you been?

Mi güera, ¿qué vas a querer de tomar?
Blondie, what would you like to drink?

FYI: in Mexico, it’s very normal that sellers on street markets use the word ‘güera’ or ‘güero’ to address their potential customers or catch their attention…Pásele güerita, ¿qué va a llevar? Again, this is not offensive, it’s more a selling strategy 😉

Take Note: In Spanish, we can use the possessive adjective ‘mi’ when calling a person by their name or nickname as a way to express affection or familiarity. Although this cannot be translated into English, it’s something that you may want to use with your friends.

¡Qué onda, mi güero! ¿Dónde andabas?
What’s up, blondie! Where were you?

How to Spell ‘Güera’ in Spanish

To correctly write güero and güera, the spelling must include a diaeresis or umlaut over the letter ‘u’ (ü). However, since these are slang terms that will not be written in formal contexts, they could also be spelled as guera or wera.

How to pronounce ‘guero’ in Spanish

Pronouncing the letter ‘g’ in Spanish can be challenging since some of these sounds are very different from the English ‘g’ sounds. In the case of ‘güero’ and ‘güera’, you’ll use a soft ‘g’ pronunciation. But since these words have a diaeresis, you also need to pronounce the ‘u’.

To put in simple words, ‘güero’ and ‘güera’ sound pretty much like the sounds that would be used to pronounce words like ‘well’, ‘welcome’, ‘went’, ‘website’, etc.

Related Resource: How to Pronounce ‘güe’ and ‘güi’ in Spanish

Synonyms for ‘güero’ and ‘güera’ in Spanish

Since ‘güero’ and ‘güera’ are only used in Mexico, you need to know some vocabulary to replace these words. Here are some popular synonyms that you use instead.

Rubio is the standard word for ‘blond’. As a result, this adjective is used to describe a person with blond hair. ‘Rubia’ is its feminine form.
Blanco means ‘white’ and, just like the English word, it can be used to describe the color of an object or a person’s skin. ‘Blanca’ is the feminine version of ‘blanco’.