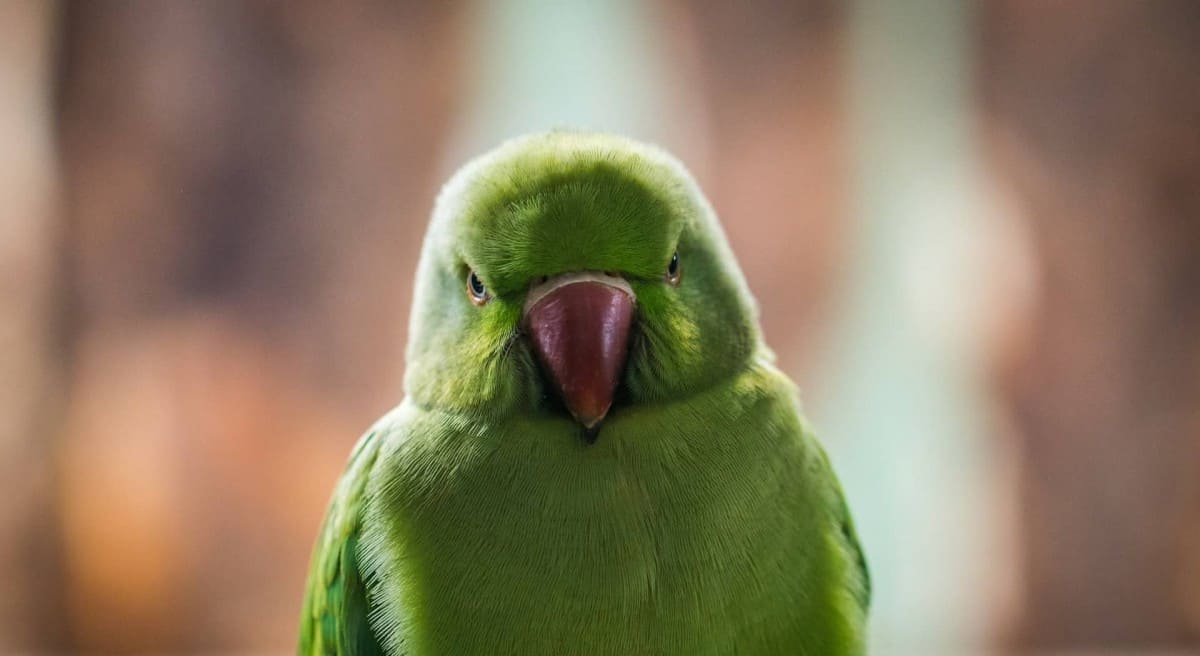 Definition – Me choca is a Mexican slang expression that we use to express that a certain situation, activity or behavior annoys us. It can also be used to express that we don’t like or can’t stand a person. Depending on the context, ‘me choca’ can be translated as ‘It annoys me’, ‘To hate’, ‘To irk’ or ‘Can’t stand’’.

What does ‘Me choca’ mean?

How and When to use ‘Me choca’?

Examples of How to Use Me choca

Here are some examples that will help you understand how to apply ‘me choca’ in your conversations.

As established before, ‘me choca’ can be used to express your annoyment for some activities or behaviors. Generally speaking, when talking about activities, ‘me choca’ is translated as ‘to hate’ and you may use one of the following structures.

Me choca despertarme tan temprano
I hate waking up that early

Vayan ustedes, a mí me choca andar en lugar llenos
You guys go, I hate being in crowded places

¿No podemos ver algo más? Me choca esa película
Can we watch something else? I hate that movie

If you want to use this Mexican slang phrase to express that someone’s behavior or actions annoy you. You need to use the following structure:

Me choca can also be applied to a person. In this case, we use this phrase that we don’t like a person or that she or he irritates us. As a result, in this type of situation, ‘me choca’ could mean ‘to irk’ or ‘can’t stand’. Here are some examples:

Me choca Clara, es una metiche
Clara irks me, she is such a busybody

Who Can You Use ‘Me choca’ With?

Although ‘me choca’ is used only in informal conversations, there are some things that you still need to keep in mind. When used as a synonym of ‘to hate’ or ‘to annoy’, me choca is very popular among all people. Nevertheless, when used to express your feelings about someone else is more common among young speakers.

Other Ways to Say ‘Me choca’

Here are other synonyms that you can use to replace ‘me choca’ when needed.