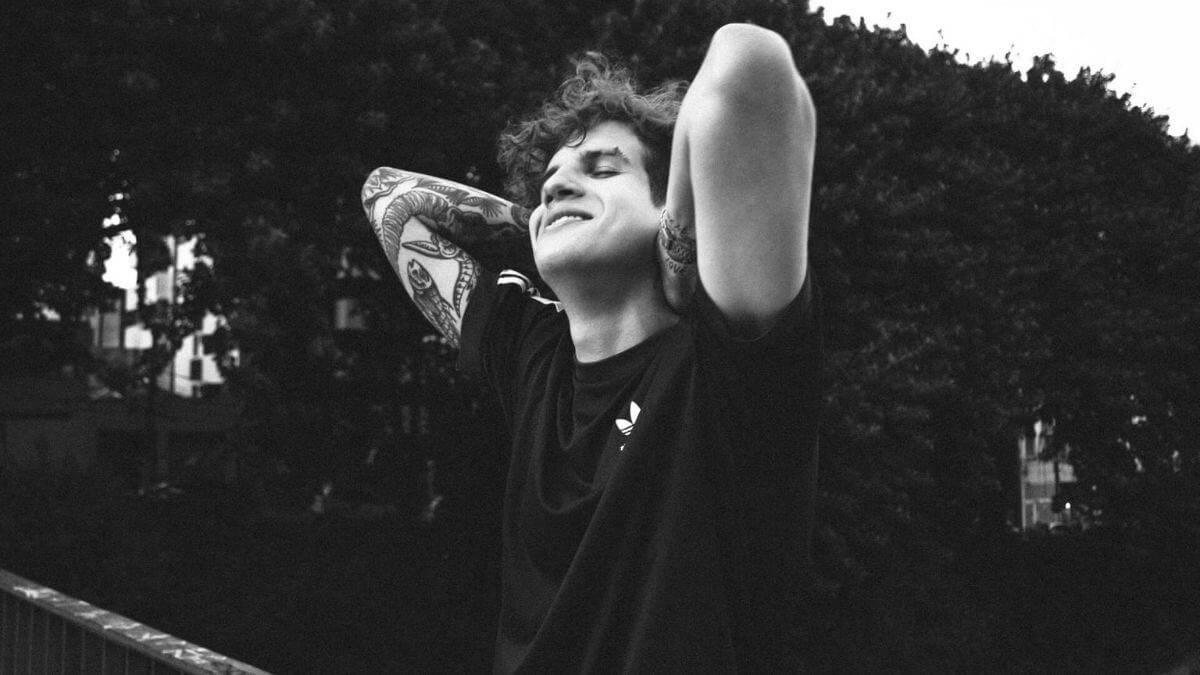 Definition –  Me vale is a Mexican slang expression that means I don’t care or I don’t give a damn. On top of expressing a lack of interest in something, depending on the context, ‘me vale’ can also express impatience, bravery, or frustration.

What does ‘Me Vale’ mean?

How and When to use ‘Me Vale’?

Examples on How to Use ‘Me Vale’

Here are some real-life examples so you can see how to apply ‘me vale’ in your conversations.

Depending on the context and the speaker’s tone of voice, on top of expressing a lack of interest in something, ‘me vale’ can also imply frustration, impatience or bravery.

Yo hablo con el jefe, a mí me vale si se enoja
I’ll talk with the boss, I don’t care if he gets mad

Me vale cuánto gaste, este año voy a viajar
I don’t give a damn how much I spend, this year I’m going to travel

Laura, la neta me valen tus excusas, ¡dame mi dinero!
Laura, to be honest, I don’t give a damn about your excuses, give me my money!

Notice that ‘me vale’ can only be used for the first singular person (Yo). If you want to use this phrase for other people, you need to follow this structure:

¿Te vale llegar tarde al trabajo o cuál es tu problema?
You don’t give a damn about being late to work or what’s your problem?

Take Note: ‘Me vale’ follows the same conjugation pattern as ‘me gusta’ and similar verbs. Notice that the past examples are conjugated in the present tense; however, you can also use this expression with other tenses.

Who Can You Use ‘Me Vale’ With?

‘Me vale’ only has this meaning in Mexico, as a result, you cannot use it in other Spanish speaking countries. Additionally, this expression is quite informal, therefore, you can only use it in casual conversations. Adults also use this expression when talking to younger people, but it cannot be the other way around because it will be considered too informal or rude.

Other Ways to Say ‘Me Vale’

Here are other synonyms that you can use to replace ‘me vale’ when needed.