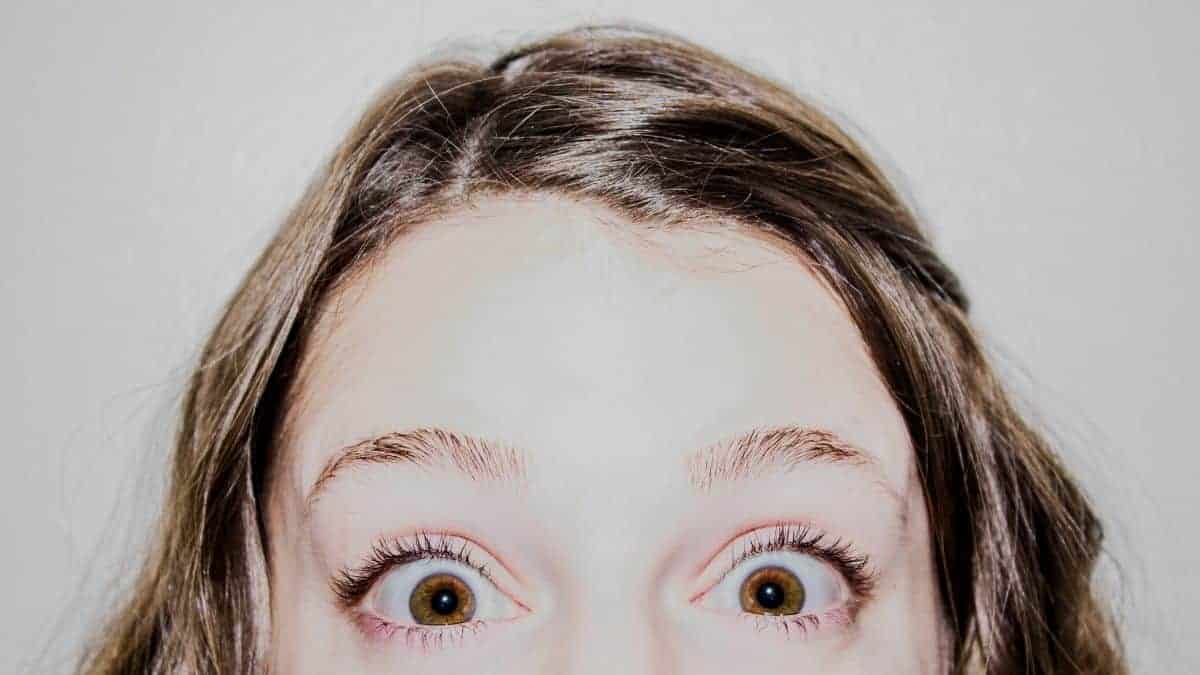 Orale is a slang word that Mexicans use as a way to express surprise, admiration, agreement, approval or disappointment. We also use it to urge someone to do something. As a result, it can be translated as ‘come on’, ‘okay’, ‘wow’.

How and When to use ‘Órale’?

Here are some examples that will help you understand how to apply ‘orale’ correctly.

To show surprise, admiration or disappointment

As you may notice from the following examples, in this context, ‘órale’ tends to be placed at the beginning of the sentence.

¡Órale! ¿Ya viste el precio de la comida? Wow, did you already see the price of the food?

¡Órale, qué padre! ¿Cuándo te vas a vivir a España? Oh my God, that’s so cool! When are you going to live in Spain?

Since this word can be translated as ‘wow’ when showing surprise and disappointment, you need to pay special attention to the context.

Órale, yo pensé que eras mi amigo y que me ibas a ayudar Wow! I thought you were my friend and that you would help me

Nunca pensé que me fueras a hacer algo así, pero, órale, está bien I never thought you would do something like this to me, but fine, it’s good to know

To show agreement or approval

You can use ‘órale’ to express your agreement in a lot of situations. However, keep in mind that when you use it to agree with a plan, it can also be understood as a way to end the conversation or to say goodbye.

In this context, this slang word implies a command and a sense of urge. As a result, we use it to give orders. Notice that you can use ‘órale’ either at the beginning of the end of a sentence.

¡Órale, ya ponte a lavar los trastes! Come on! Start washing the dishes

Who Can You Use ‘Órale’ With?

Órale is widely used among Mexican people; however, we only use it in informal situations such as shopping in a small store or in a street maker or when talking to friends and family.

Other Ways to Say ‘Órale’

Here are other synonyms that you can use to replace ‘órale’ if needed.