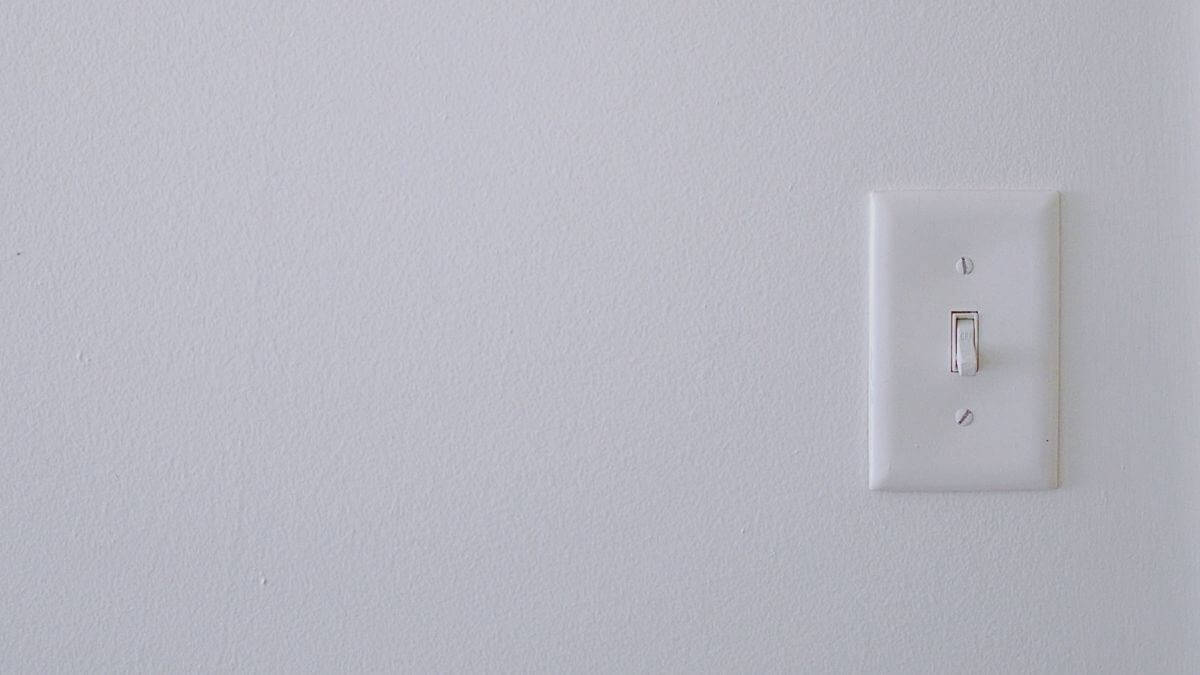 In this short guide, we will cover the following topics for ‘apagar’ in Spanish:

What does ‘Apagar’ mean?

Definition – In Spanish, the verb ‘apagar’ means ‘to turn off’, ‘to shut down’ or ‘to switch off’. As a result, this verb is used to describe that a device, or even lights, stopped working because they were shut down.

This verb can also be used to express that a fire (or something that is burning) has been extinguished. Therefore, in this situation, ‘apagar’ means ‘to put out’, ‘to blow out’ or ‘to extinguish’.

When it comes to conjugating apagar, you’ll notice that, overall, this is a regular verb. However, in order to keep the soft sound of the ‘g’, apagar will have some small irregularities in preterite (for ‘yo’) and the present subjunctive (for all subjects). These changes are applied to all verbs that end with ‘-gar’.

Below are some conjugation charts to better explain how to conjugate ‘apagar’ in Spanish for the most commonly used tenses.

Apagar in the present tense is a regular verb. This means that to conjugate you’ll use the stem ‘apag’ and will add the corresponding endings for each person.

In order to keep the pronunciation of the verb (soft g),  ‘yo’ has a small irregularity in the stem. Note that in this case you’ll use apagu to preserve a consistent sound across all the subjects. Don’t forget to add the corresponding endings for each person.

Given that the endings for imperfect start with an ‘a’, with this tense apagar doesn’t have irregularities. This means that you’ll use the stem ‘apag’ and add the proper endings.

To conjugate ‘apagar’ in the future tense, you’ll just add the corresponding endings (underlined in the table below) to the infinitive form.

Cuando llegué, ustedes estaban apagando las luces
When I arrived, you guys were turning the lights off

Ya hemos apagado todo
We have already turned everything off

To conjugate apagar in the imperfect subjunctive, use the stem apag and add the endings for this tense.

¡Hubieran apagado la televisión! Nadie la está viendo
You should have turned the tv off! Nobody is watching it

Si hayas apagado la estufa, la casa no se habría incendiado
If you had turned off the stove, the house wouldn’t have caught fire

Take Note: To create the negative imperative, you need to follow the conjugations for the present subjunctive (apague, apagues, etc.). Like any other Spanish negative sentence, just add the word No before the verb.

No apagues la estufa, voy a seguir cocinado
Do not turn the stove off, I will keep cooking.

How to Use ‘Apagar’ in Spanish with Examples

In the sections below, we’ll go into more detail about how to use this verb. I’ll provide you with examples and a formula that you can use to practice and create your own sentences.

To make an appliance, lights or device to stop functioning

In Spanish, we use apagar to describe that appliances, machines, devices, or something that produces light or works with power was turned off, interrupted or stopped working. As a result, in this situation, ‘apagar’ can be translated as ‘turn off’, ‘shut down’ or ‘switch off’.

Below there is a phrase structure that you can follow. Notice that the noun describes the object that you or others are turning off.

¡Apaga la luz! Vas a despertar al bebé
Turn the light off! You’re going to wake the baby up

Si apagas tu teléfono, no podrás recibir llamadas
If you turn your phone off, you won’t be able to receive calls

Oigan, ¿apagaron las computadoras? Se van a calentar
Hey, guys, did you shut the computers down? They’re going to overheat

To say ‘to extinguish’ or ‘to put out’

In Spanish, we also use apagar to describe that a fire was suffocated or that something stopped burning. In this case, it can be translated as ‘put out’ or ‘to extinguish’.

¿Ya apagaron las velas?
Did you guys already put the candles out?

There are different expressions with the verb ‘apagar’ that can help you communicate and improve your conversational skills in different scenarios. To avoid misunderstandings, make sure you understand their meanings and when to use them.

Apagar la sed: It means ‘to quench thirst’. In Spanish it is used in both formal and informal contexts. A popular variation of this phrase is calmar la sed.

Sentirse apagado: It can be translated as ‘to feel down’. This phrase is used to describe lack of energy, strength or motivation. Sentirse apagado also describes feelings of sadness. It’s usually more suitable in informal conversations.

Synonyms of ‘Apagar’ in Spanish

Extinguir: This verb is a more formal synonym of ‘apagar’ when talking about extinguishing a fire. It means ‘to put out’ or ‘to extinguish’.

Sofocar: It means to extinguish or subdue a spreading or developing thing, especially a fire. In this case, it can be translated as ‘to suffocate’ or ‘to put out’.

Aplacar: It means ‘to appease’ or ‘to calm down’. In Spanish, it is often used when talking about something, especially a feeling, that loses intensity. In this case, it can be used in both formal and informal contexts.

Related Resources
How to pronounce letter ‘G’ in Spanish