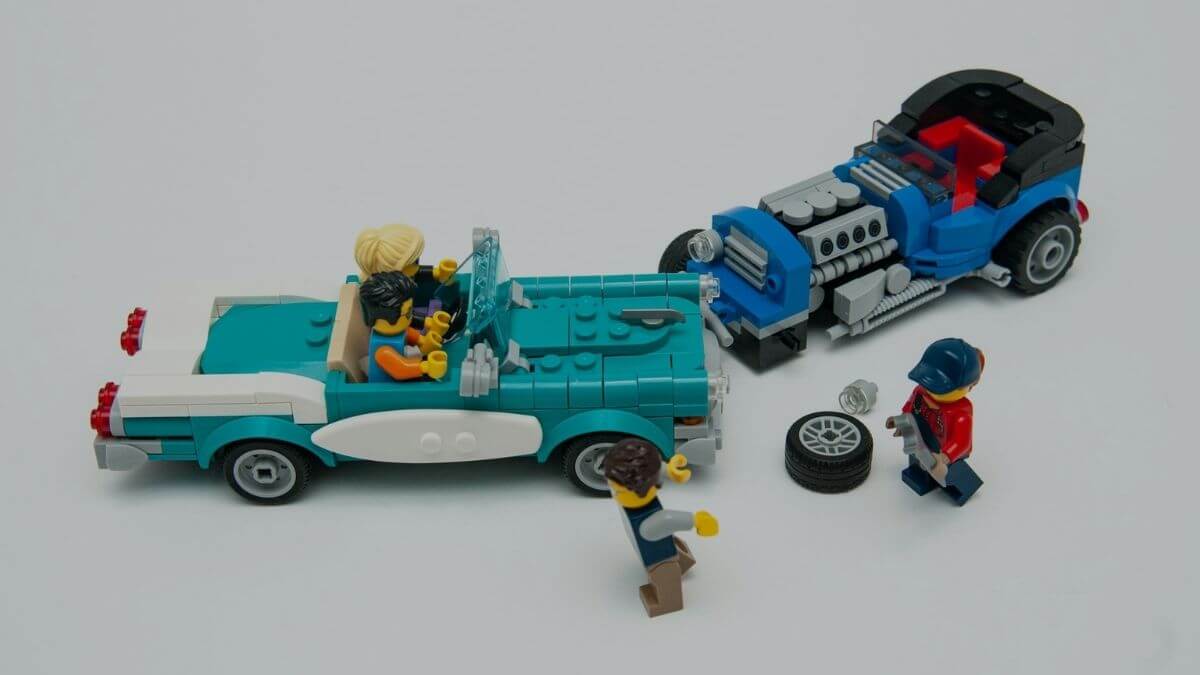 In this short guide, we will cover the following topics for ‘chocar’ in Spanish:

What does ‘Chocar’ mean?

In Spanish, ‘chocar’ means ‘to crash’ or ‘to collide’. As a result, this verb is mostly used to talk about accidents that involve a collision or to express that a person bumped into someone. In informal situations, it can be used to describe someone’s dislikes. In this case, it can be translated as ‘to be at odds’ or ‘to hate’.

How to Conjugate ‘Chocar’

In Spanish, ‘chocar’ is an irregular verb. This is due to some irregularities in the spelling that are made to keep the pronunciation consistent. So with this verb, the stem will change from ‘choc’ to ‘choqu’ when it’s immediately followed by an ‘e’.

Notice that the preterite ending for ‘yo’ starts with an ‘e’. So to keep the pronunciation consistent, this subject will be conjugated with the stem ‘choqu’.

When conjugating ‘chocar’ to the future tense, you just need to add the corresponding endings to the infinitive verb.

Since all the present subjunctive endings start with an ‘e’, all the subjects will be conjugated with the stem ‘choqu’.

Si no hubieras chocado, no tendríamos que pagar los gastos.
If you had not crashed, we would not have to pay the expenses.

Take Note: To conjugate to the negative imperative you’ll need to follow the present subjunctive conjugation, so, the stem for all subjects will be ‘choqu’.

No + [‘chocar’ in present subjunctive] + [complement]

How to Use ‘Chocar’ in Spanish with Examples

There are three main ways to use the verb ‘chocar’ in Spanish:

In the sections below, you’ll find more in-depth explanations, accompanied by examples and phrase structures to help you understand how and when to use ‘chocar’.

To talk about crashes or collisions

‘Chocar’ often refers to two objects or people hitting each other, usually by accident. As a result, the most common translation of ‘chocar’ is ‘to crash’ or ‘to collide’. However, when talking about less violent or strong contacts, it can also be translated as ‘to bump into’.

Choqué con el maestro en el pasillo.
I bumped into the teacher in the hall.

Take Note: Chócalas is an informal idiom that refers to the gesture of celebration of slapping each other’s palms. It can be translated as ‘give me a high-five’.

In other contexts, ‘chocar’ is used in a figurative sense to talk about incompatibility and conflicts between people’s ideas and personalities. With this meaning, ‘chocar’ can be translated as ‘to be at odds’, ‘to clash’ or ‘to disagree’.

Susan y yo chocamos mucho.
Susan and I disagree a lot.

No me gusta esta clase porque mis compañeros y yo chocamos constantemente.
I don’t like this class because my classmates and I constantly clash.

In conversational Spanish, ‘chocar’ can also be used to express dislike about something or someone in a more forward way. In this case, it can be translated as ‘to dislike’ or ‘to hate’. Although ‘hate’ is a strong word, this translation refers to a high degree of annoyance rather than actual hate.

Notice that when using ‘chocar’ in this way, the conjugation is very similar to ‘gustar’. In other words, you’ll conjugate this verb based on the object that you or someone else dislikes.

Me choca la lluvia.
I hate the rain.

Antes me chocaba tener clases en la mañana.
Before, I hated having classes in the morning.

Here’s another common structure for this use. Notice that this structure is used to express dislike for someone’s actions.

Nos choca que nos trates como niños.
We hate that you treat us like children.

Me choca que no me hagas caso.
I hate that you don’t listen to me.

Synonyms of ‘Chocar’ in Spanish

Estrellarse is a verb that describes something or someone hitting a surface or obstacle violently. It can be translated as ‘to crash’.

Encontrarse means ‘bump into’, ‘to run into’ or ‘to come across’. ‘Encontrarse’ is a standard term that can be used to describe random meetings with people.

Molestar is a verb used to describe the action of disturbing someone’s tranquility. It can be translated as ‘to bother’.

Odiar means ‘to hate’. As a standard term, this verb can be used to talk about things that people dislike.

Caer mal is an informal expression and it is used to talk about people that you dislike. It means ‘to rub someone the wrong way’ or ‘to dislike’.

Related Resources:
I Like You in Spanish: Me gustas vs Me caes bien