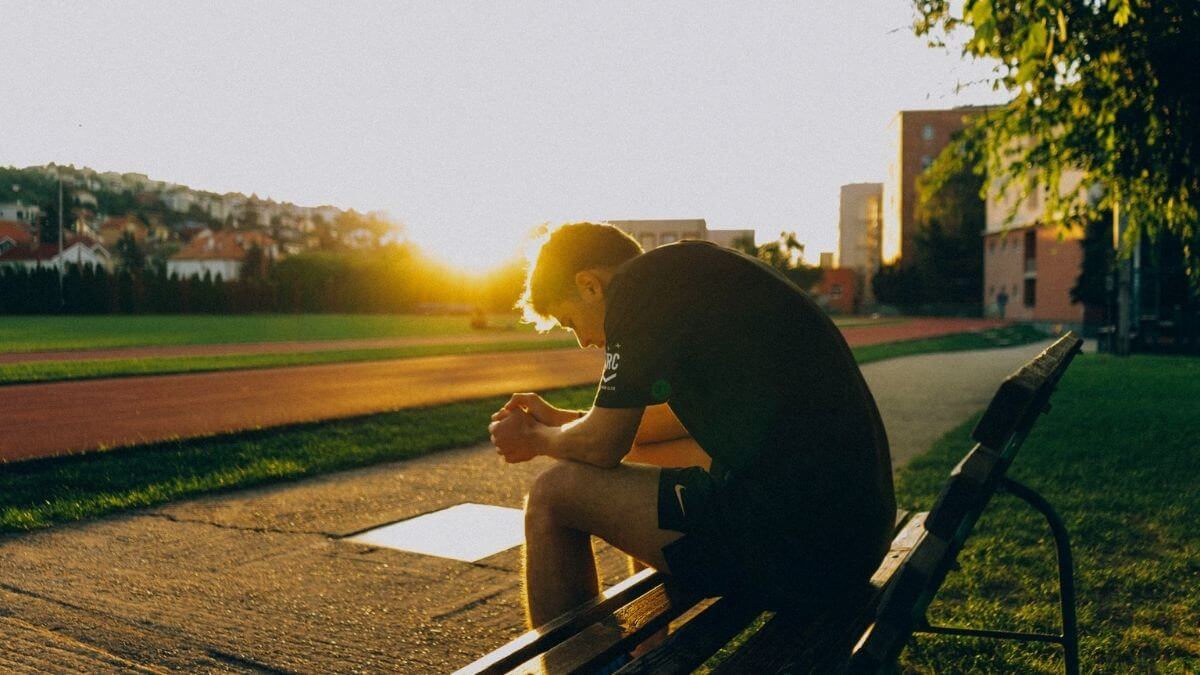 What does canijo in Mexican mean?

In Mexican slang, ‘canijo’ has different meanings depending on the context. When used as an adjective, it works as a synonym of ‘difficult’. In other situations, it also describes someone naughty or with bad intentions. And lastly, it can be used as an exclamation to show surprise or astonishment.

Canijo is an extremely common word for Mexican Spanish speakers. So, if you’re planning on getting immersed in Mexican culture, or maybe are just curious about its slang, keep on reading because learning how and when this term is used will be really helpful.

What Does ‘Canijo’ Mean in Spanish

In Mexican Spanish, many people use the word ‘canijo’ to express that a situation is harsh. However, we can also use this word to describe a person’s behavior or express surprise or astonishment.

So, depending on the context, canijo means:

Take Note: Although we have a similar vocabulary, certain words can have different meanings in Mexican or Castilian Spanish. For example, canijo is an adjective that indicates physical weakness in Spain.

How to Use ‘Canijo’ in Spanish

In Spanish, particularly in Mexico, canijo and canija are very informal words that can have a negative or unpleasant connotation. However, this depends on the way people say it and the context where this word is applied. For instance, canijo can also be a light and funny term.

To describe something difficult

It’s pretty normal for Mexicans to describe difficult things and situations with the words canijo and canija. As a result, canijo can be translated as ‘difficult’ or ‘hard’. In some cases, the words ‘intense’’, ‘heavy’ or ‘incredible’ might be better translations, but it generally has an unpleasant undertone. For this meaning, we usually use the verb ‘estar’.

¿Viste cómo quedó la ciudad con el huracán? Estuvo canijo.
Did you see how the city looked after the hurricane? It was hard.

Take Note: It’s also very common to use the phrase ‘está canijo’ alone as a general way to say that the circumstances are hard.

To describe someone misbehaving

Depending on the context, canijo can be used as a lighthearted word or a term that can be perceived as an insult. In most situations, it’s used as the equivalent of ‘naughty’ or ‘rascal’, but it could also be close in meaning to ‘bastard’.

La muy canija no me dijo que reprobó matemáticas.
The little rascal didn’t tell me that she failed math.

In Mexican Spanish, canijo is also used as an expression to convey surprise or a state of astonishment commonly accompanied by a feeling of worry or fear. Since it’s an exclamation, Mexicans usually add the word ¡ay! Notice that in this case, we always use the masculine form canijo.

Synonyms for ‘Canijo’ in Spanish

Cañón is another Mexican slang word for ‘difficult’ or ‘harsh’.

Maldito and its feminine version ‘maldita’ are words that describe mean people. Its direct translation is ’damned’.

¡Ay Dios! Is the Spanish version of ‘oh God!’ and it’s an exclamation used to express a wide variety of emotions.