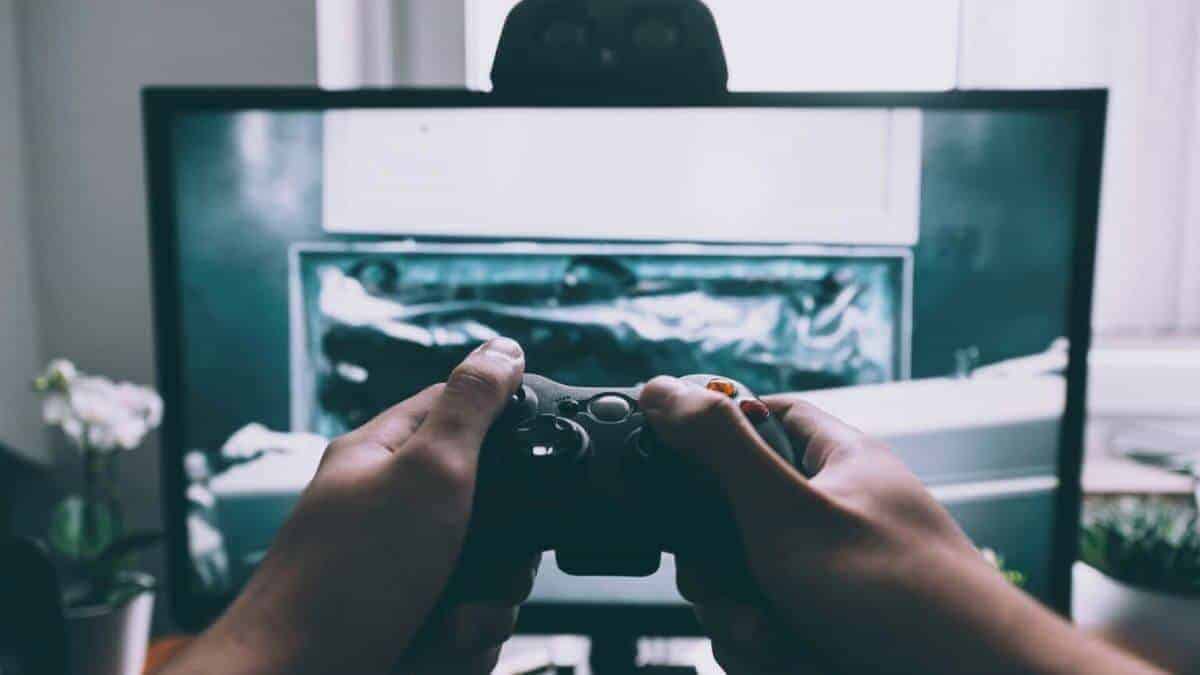 There are many cases in Spanish when we have two or three different options for just one English word. As a result, many non-native Spanish speakers tend to use these words in an incorrect context. This is the case of the verb ‘to play’, which, depending on the context, would be ‘tocar’ or ‘jugar’ in Spanish.

So what’s the difference between ‘tocar’ and ‘jugar’? ‘Jugar’ is the literal translation of the verb ‘to play’. However, when we are talking about music we always need to use the verb ‘tocar’. Furthermore, ‘tocar’ has many other uses whereas ‘jugar’ is used exactly as ‘to play’.

Knowing the difference between ‘tocar’ and ‘jugar’ as well as their uses will help you to develop your Spanish and to avoid common mistakes. In order to help you better understand the difference between these verbs, we prepared some examples of common situations and contexts for both ‘tocar’ and ‘jugar’. By the end of this post, you’ll have all the information you’ll need to avoid confusing these two similar Spanish verbs anymore.

Difference Between ‘Tocar’ & ‘Jugar’: Identify when do you need one or the other

There are some very common mistakes that non-native Spanish speakers make when they are learning Spanish. One of them is using ‘jugar’ instead of ‘tocar’. However, in comparison with other mistakes, this one can be easily resolved. Even though using ‘jugar’ instead of ‘tocar’ doesn’t seem like a big deal to you, if you don’t use it correctly, your sentence won’t make sense. It’s exactly the same as if a Spanish speaker used ‘do’ instead of ‘make’. And although most times natives speakers are going to understand what you are trying to say, you should try to fix these little mistakes.

Despite ‘tocar’ has many other uses, non-native Spanish speakers forget to use this verb as to ‘play’. As a result, many of them say something like this:

Remember that even if the English translation is correct, in Spanish, this sentence doesn’t make sense. So, every time that you want to talk about ‘playing music’ or ‘playing an instrument’ you must use ‘tocar’. This is probably going to be weird for you if you are translating ‘tocar’ as ‘touch’. Just keep in mind that literal translation is not always reliable in this instance.

As you’ll see in the rest of this post, the verbs ‘tocar and ‘jugar’ are quite different. So keep reading to learn how to use these verbs.

When to use ‘tocar? ‘To play’ and different uses

As mentioned before, in Spanish, when talking about playing an instrument or playing music, we use the verb ‘tocar’. However, this is not the only use for this Spanish verb, but since we are talking about the difference between ‘jugar’ and ‘tocar’, we’ll focus on this use.

Playing music or an instrument

Even though in English you use ‘to play’ for many situations and contexts, in Spanish, if you are talking about music and instruments you have to use the verb ‘tocar’. How would you do it?

¿Qué instrumento tocas? What instrument do you play?

Another way to use ‘tocar’ when talking about music is to ask or to talk about the type of genre that a person or a band plays. For instance:

¿Qué tipo de música tocan? What type of music do they play?

Furthermore if one of your friends plays an instrument and you want to ask him to play a song for you, you would also use ‘tocar’.

¿Puedes tocar esa canción que me gusta? Could you play that song that I like?

Other uses of ‘tocar’

Tocar is a verb with multiple meanings, which makes it confusing for non-native Spanish speakers. Here are some of the most common ways you can use this verb.

To express that it is your turn.

This expression is very common in a verbal conversation.

No, tranquila, todavía no nos toca entrar No, calm down, it’s not our turn yet

To talk about obligations.

When you share some chores with other people, sometimes you need to say who is going to do what. In those cases, you can use ‘tocar’ to talk about these obligations.

As a synonym of divide up

Imagine the following situation: you go with your friends to a restaurant. When you finish and you have the bill and you are going to pay it together. As a result, you want to know how much money you need to pay. In this situation, Spanish speakers use ‘tocar’.

¿De cuánto me toca? How much money should I pay?

Now that we are talking about money, you can also ‘tocar’ in those situations where you need to divide up your money with somebody else.

When to use ‘jugar’?

In the previous section, we defined when and how to use ‘tocar’ when it means ‘to play’. Since ‘jugar’ is the direct translation of ‘to play’, it’s time for you to see some of the most common uses for this verb.

To talk about sports or games you play

Just as in English, one of the most common ways to use the verb ‘jugar’ is to talk about sports or games. For example:

However, keep in mind that you are not always going to be able to use ‘jugar’ to talk about sports. The following vocabulary contains some sports that we use with the verb jugar.

Yo practico judo I practice judo

To express that you are ‘playing with’ something or someone

This another way to use the verb ‘jugar’. However, as is the case in English, we need to add a preposition. This is how you should use it:

Keep in mind that this structure can also have a negative meaning just as it does in English.

Take Note: Notice that in this case, you can use ‘jugar’ to talk about an instrument. But do you see the difference? In this previous example, ‘jugar’ works with a preposition. As a result, the meaning is not the same. ‘Jugar con una guitarra’ means that the baby is having fun with the guitar, but he is not playing it. In other words, he is not making music with it.

Deciding which verb to use can be very complicated for people learning Spanish. This is the case with ‘jugar’ and ‘tocar’. However, in this post, we discussed the differences between the two verbs as well as when and how to use them. Hopefully, by now you better understand these verbs.

What is ‘tocar el timbre’? This expression means ‘to ring the bell’. You could also see it as ‘tocar la puerta’, which means ‘to knock the door.