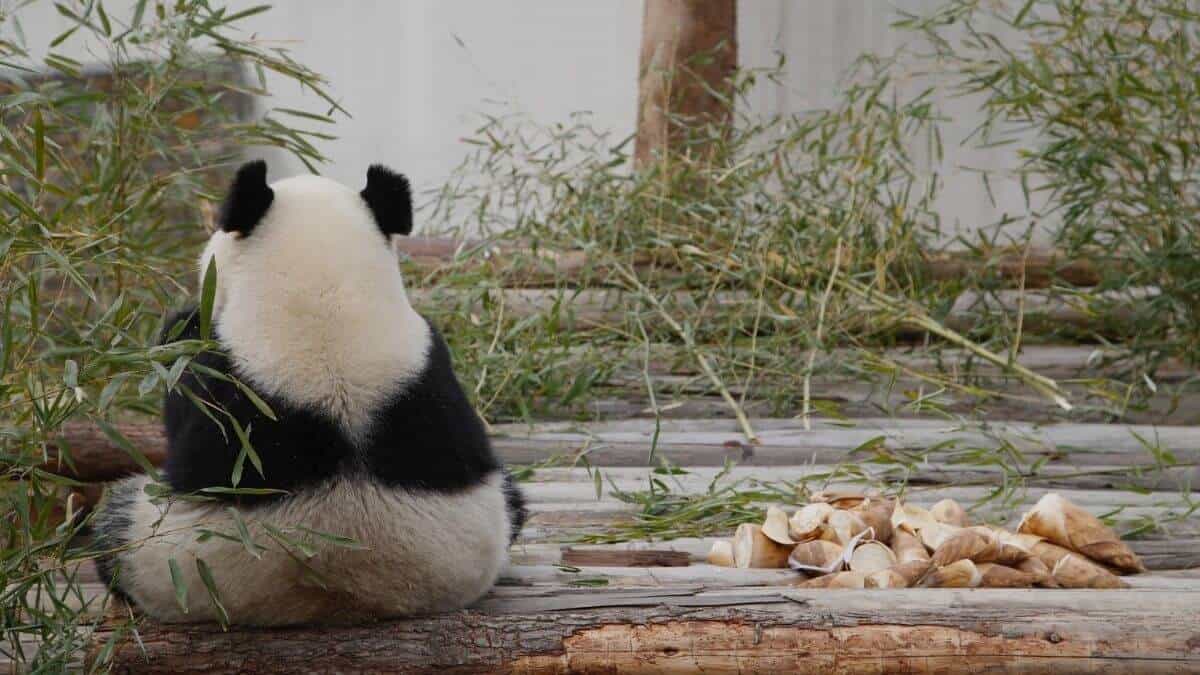 What does ‘Gordo’ mean in Spanish?

In Spanish, gordo and gorda are adjectives that describe someone or something ‘fat’ or ‘big’. In informal contexts, these terms are used as an affectionate nickname for a loved one. In Mexican slang Spanish, the phrase caer gordo expresses dislike for someone.

Since you’ll probably encounter these words very frequently and they are used in a very different way than in English, it’s important to know how and when to use them.

Meanings of ‘Gordo’ in Spanish?

‘Gordo’ in Spanish means ‘fat’, so it is used as a somewhat informal term to describe people and animals that are overweight. While this is the standard meaning, gordo and its feminine form gorda can be used in very different ways.

For example, in other contexts, people use ‘gordo’ and ‘gorda’ as an affectionate way to call their loved ones. Believe it or not, it’s actually pretty common to hear couples refer to each other by those nicknames. On the other hand, it can also be used as an informal way to express that you dislike someone.

In the following sections, you’ll find the type of contexts where you can use these words, accompanied by examples to give you a better understanding of how to create your own sentences.

As a synonym of ‘fat’

‘Gordo’ and its femenine form ‘gorda’ mean ‘fat’ in Spanish. As a result, these adjectives are normally directed towards people and animals, but they can also be used to describe thick objects.

¿Me veo gorda con este vestido?
Do I look fat in this dress?

Me voy a poner gordo en estas fechas.
I’m gonna get fat during the holidays.

Take Note: It’s very common to use the diminutive forms gordito and gordita as affectionate and less straightforward variations. These terms could be translated as ‘chubby’ or ‘fatty’.

Cuando era niña estaba gordita.
When I was a child I was chubby.

As nicknames for close ones

For a lot of people, it’s very normal to refer to others by using words that describe their physical appearance. So, even if it may be rude to use ‘fat’ as a nickname in other languages, people from Spanish speaking countries normally do it in a loving way.

However, it’s important to take into account that this is only the case for people that have a close relationship. As loving and cute as this nickname is, we don’t go around calling people ‘gordo’ and ‘gorda’ if we don’t know them. So, for example, you can use these words to call your children or significant other, but you don’t want to use them with your neighbor.

¿Cómo te fue, gordo?
How was your day, fatty?

Mi gorda y yo vamos a casarnos el próximo año.
My baby and I are getting married next year.

Take Note: If you think your significant other may not like gordo or gorda as a nickname, there are other ways that you can call them. For example, you could use mi amor and different variations.

To provide a negative opinion

Another common use of the word ‘gordo’ is when talking about dislikes, but in order to have this meaning, it needs to be accompanied by the verb ‘caer’. So, ‘caer gordo’ means ‘to be disagreeable’. But if you’re using indirect pronouns, it can be translated as ‘to dislike’ since the pronouns indicate who dislikes a certain thing or person.

Tu primo me cae gordo
I dislike your cousin.

Me cae gordo que me ignores.
I dislike when you ignore me.

To express the severity of a situation

In informal Spanish, people also use gordo as a way to describe that a situation is severe or somehow sensitive. Although it’s not a rule of thumb, this meaning is usually applied to describe the problems or issues that a person is facing. In this context, ‘gordo’ is close in meaning to ‘big’ or ‘huge’.

Even though all Spanish speakers are familiar with this context, this meaning tends to be more popular in Castilian Spanish.

Te tengo un chisme muy gordo.
I have some big gossip to tell you.

No puedo ayudarte, tenemos un problema muy gordo en la oficina.
I can’t help you, we have a big problem in the office.

How to Pronounce ‘Gordo’ in Spanish

Synonyms for ‘Gordo’ in Spanish

Llenito is an informal and more tender way to describe someone fat, and could be translated as ‘chubby’.

Rechoncho is another word for ‘chubby’. It usually means that someone is fat and short.

Corpulento means ‘corpulent’ but it is sometimes used as a euphemism to describe fat people.

100 Spanish Adjectives to Describe Someone: ‘Gordo’ is a popular adjective that we can use when describing someone’s physical traits. There are many different words to describe a person and rules that you need to follow to do so. In this article, you’ll learn vocabulary and how to implement it.

How to Pronounce Letter ‘G’ in Spanish: Knowing how to pronounce the letter ‘g’ correctly in Spanish can be challenging for many students. Here you can learn what the pronunciation rules for this letter are.