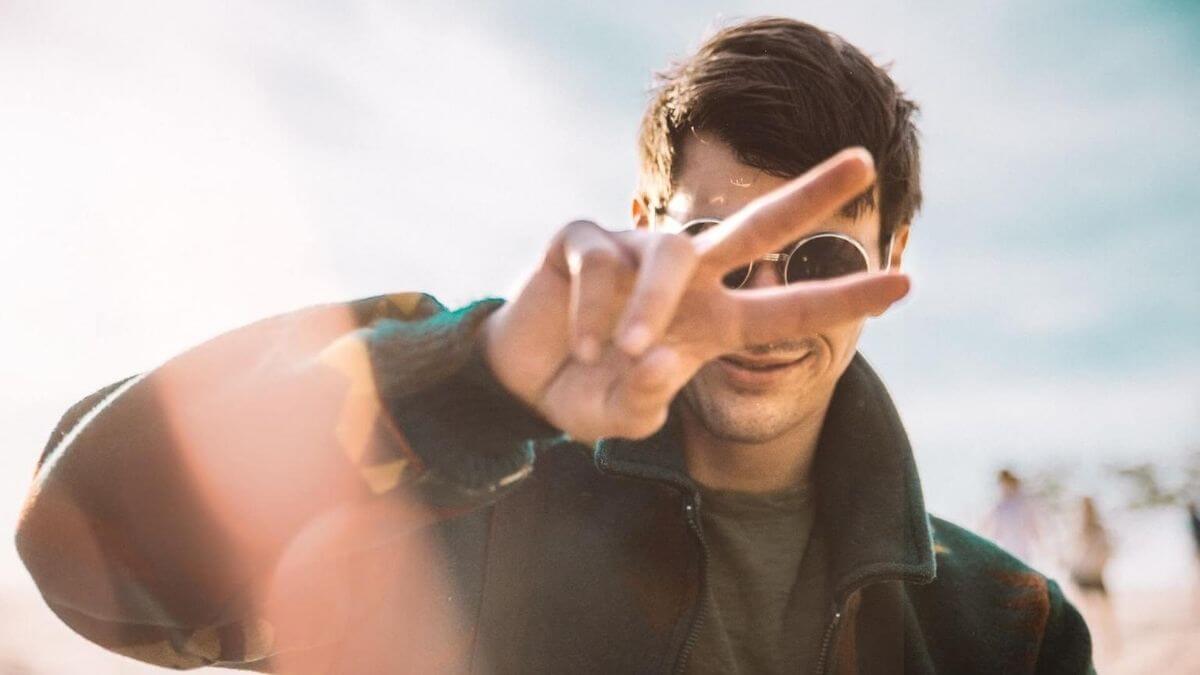 Dude is a very useful and common word. As a result, you may want to learn how to say this word in Spanish. For that reason, we compiled a list with 9 popular Spanish words that mean ‘dude’. Since this word is very casual, each Spanish speaking country will have its own term(s).

So in order to know where to apply the words that we’ll show you, make sure to read their description carefully. Fortunately, some of these words are so distinctive that, even though they may not use them all, Spanish speakers from other countries are able to understand them. By the end of this list, you will have 9 different ways to say dude in Spanish.

Heads-up: Some of these words may have other meanings, so for the purposes of learning different words for ‘dude’ in Spanish, don’t pay attention to their literal translations.

Even though in standard Spanish ‘loco’ is the direct translation of ‘crazy’, in casual conversations this word is also used as a synonym for dude. ‘Loco’ is popular among young people and it’s mainly used among men. Spanish speakers use ‘loco’ directly with the person they’re talking to.

¿Cómo estás, loco?
How are you, dude?

Take Note: Since ‘loco’ is used in many countries as a synonym of ‘dude’, most Spanish speakers are aware of this meaning.

If you’re learning Spanish, you may have heard tío or tía before. Even though they are translated as ‘aunt’ and ‘uncle’, in Spain these words may also mean dude when used in informal contexts. Unlike ‘loco’, tío is used for both men and women. But keep in mind that if you’re talking to a girl, you’ll need to use tía.

This word can be used either to talk directly to a friend or to refer to someone that you don’t know.

¿Qué tal estuvo tu viaje a México, tío?
How was your trip to Mexico, dude?

Take Note: ‘Tío’ is a very distinctive word from Spain. Even though other Spanish speakers know this meaning, in other countries ‘tío’ is applied with its standard meaning.

Tipo is the standard term ‘guy’ or ‘dude’. As a result, you can use it in all Spanish speaking countries. In order to use this word properly, there is something you need to know. We only use ‘tipo’ to refer to a guy that you don’t know and we never use it directly to call that person.

¿Quién es este tipo?
Who is this dude?

Take Note: ‘Tipo’ is the direct translation of ‘guy’, but it can also be used as Spanish word for ‘dude’. Its feminine form, tipa would be translated as ‘girl’ or woman’.

Güey (guey or wey) is one of the most popular Mexican slang words and one of its many meanings is being a synonym of ‘dude’. Güey is very well known by all Mexican speakers; however, since it’s quite informal, we only use it in casual conversations. ‘Güey’ can be used for both men and women.

¡Güey! ¡No le digas eso a tu novia! Se va a enojar
Dude! Don’t say that to your girlfriend! She’s going to get mad

Just as it is the case with tío, Spanish speakers from other countries are aware of this word. As a result, if you use it in other countries, people will be able to understand you.

Take Note: Güey can be written as guey or wey. Mexican speakers also use the shortened version we (don’t pronounce it as ‘we’ in English) which still keeps the same meanings.

Related Resource: What Does Wey Mean in Spanish

Mae is a Costa Rican slang expression that means either ‘friend’ or ‘dude’. As an informal word, ‘mae’ can only be used in casual conversations. Unlike other words from this list, ‘mae’ may not be very well known in other Spanish speaking countries. Therefore, try to use it only in Costa Rica or be prepared to explain to people what this word means.

¿Qué me dice, mae, cómo está la familia?
So what’s up, dude, how is your family?

Take Note: As an informal word, ‘mae’ will vary its meaning depending on the context. On top of this, ‘mae’ can be used for both girls and boys.

Tronco is another casual word from Spain that can be used as a way to say ‘dude’. When using this word, keep in mind that ‘tronco’ expresses some degree of familiarity. As a result, people use it to call a friend rather than referring to someone that they don’t know (which we do with ‘tío’ or ‘tipo’).

¿Cómo va todo, tronco?
How is everything going, dude?

¿Qué pasa, tronco? ¿Por qué no viniste a trabajar?
What’s up, dude? Why didn’t you come to work?

Take Note: This meaning of ‘tronco’ can only be applied to Spain. Depending on the Spanish speaking country you are in, tronco will have different slang meanings. For example, in Mexico and Colombia, this word is a synonym for ‘clumsy’.

Related Resource: What Does Tronco Mean in Spanish

In Argentina, chabón is an informal word that young people use to say ‘dude’. ‘Chabón’ is similar to ‘tío’ in the sense that you can use it to call your friends or to refer to a person that you don’t know. Since ‘chabón’ is a very localized term, other Spanish speakers may not be familiar with this word or if they are, they’re very likely to use it with other meanings.

¿Quién es ese chabón?
Who is that dude?

¿Qué vas a hacer el fin de semana, chabón?
What are you going to do this weekend, dude?

In Cuba, ‘asere’ is a very popular slang word to say ‘friend’ or ‘dude’. This word expresses familiarity with the other person, as a result, it’s quite popular among friends. Just like ‘tío’ in Spain and ‘güey’ in Mexico, asere is very representative of Cuban Spanish. In fact, when we have a Cuban friend we’ll use the word ‘asere’ with him or her.

Asere, pero tú no me habías dicho que Linda era tu novia
Dude, you didn’t tell me that Linda was your girlfriend

‘Compa’ is another popular slang word to say ‘dude’. Generally speaking, compa is more commonly used when talking to men. On top of using this word to refer to men that they don’t know, Spanish speakers use ‘compa’ with their closest friends too.

This word can be used with this meaning in:

¿Quién es este compa?
Who is this dude?

Take Note: Compa can have other uses in Mexico, so make sure you pay attention to the context.

Related Resource: What Does Compa Mean in Mexican Spanish

Most Spanish learners’ goal is to be able to speak Spanish and sound as natural as possible. For that reason, we created a list with 9 different words that you can use to say ‘dude’ in Spanish. On top of extending your vocabulary, these popular words will allow you to use terms that are widely common among Spanish speakers. Just make sure to choose the best option for your situation.

Now, you’re ready to go out there and start saying ‘dude’ in Spanish.