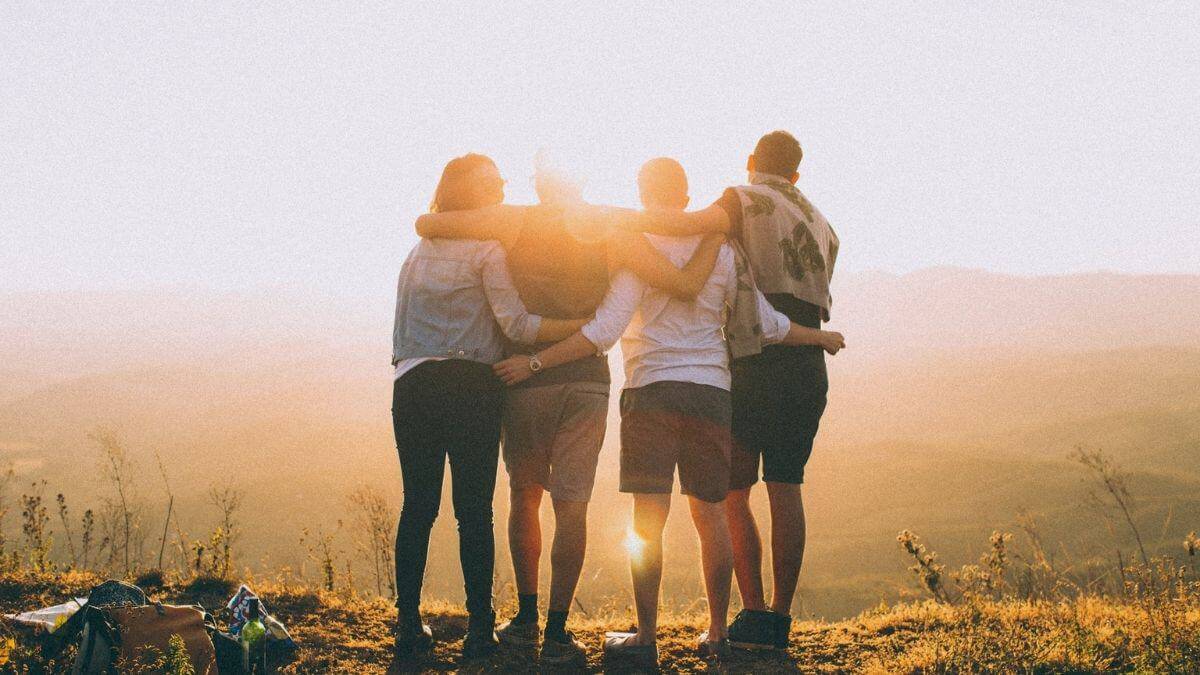 Over the years, I’ve heard many new learners use the phrase ‘no problemo’ to say ‘no problem’ in Spanish. I know. It seems natural. But, since this expression is incorrect, you’ll soon realize that not many people use it.

If no problemo is your default phrase, you have nothing to worry about because, in this article, I’ll teach 9 different expressions natives use to say no problem in Spanish. To help you improve your vocabulary, I’ve included formal and slang variations, as well as examples.

No hay problema is the most common way to say ‘no problem’ in Spanish. You can use this phrase to play down favors you’re doing or let people know you’re okay with something. Since it’s a standard expression, you can apply it in both formal and informal situations.

‘No hay problema’ is directly translated as ‘no problem’, but it’s also close in meaning to ‘no worries’ and ‘no hassle’.

Take Note: Even though it ends with an ‘a’, problema is not a feminine word in Spanish. Notice that, in this case, you also need the word hay to create the Spanish equivalent of ‘no problem’.

No hay bronca is a Mexican slang expression that means ‘no biggie’ or ‘no worries’. As a result, you can use it in informal settings to say ‘no problem’ in Mexican Spanish. Just like ‘no hay problema’, this phrase is also used to play down favors or actions you’ve done for someone else.

Sí, no hay bronca, invita a quien quieras.
Yes, no worries, invite whoever you want.

Sin problema is another phrase you can use to say ‘no problem’ in Spanish. Although it can be applied in both formal and informal situations, this expression tends to be more common in formal settings.

‘Sin problema’ means ‘no problem’, and you can use it to let people know that you can do the favor they’re asking for easily.

In Spanish, no pasa nada is a reassuring phrase that can be translated as ‘no worries’ or “it’s okay”. When applied as a translation of ‘no problem’ in Spanish, this expression is used if someone is apologizing or thanking us for something, and we want to let that person know everything is fine.

Tip: ‘No pasa nada’ can be followed by no te preocupes to make your response more reassuring. Keep in mind that, as a reassuring phrase, you can use ‘no pasa nada’ in other contexts.

Although it’s the direct translation of “don’t worry”, in Spanish, we can use the expression no te preocupes to say ‘no problem’ or “don’t sweat it”. Like many other phrases from this list, ‘no te preocupes’ is used to downplay what you’ve done for others.

Note that no te preocupes is conjugated in informal Spanish. You can make this phrase more formal by conjugating the reflexive verb ‘preocuparse’ to the third person singular.

I know, I know. De nada means ‘you are welcome’ in Spanish. However, de nada can also be used as a synonym for ‘no problem’ when downplaying the favors you’ve done for someone. This application of ‘de nada’ is very frequent in both formal and informal Spanish.

De nada, salúdame a tus papás.
No problem, say hello to your parents.

Tranquilo is one of the most common Spanish adjectives to describe people, things, and places. However, you can use this word as a synonym for ‘no worries’ or ‘no problem’ when people are thanking you or seem uncomfortable asking you for a favor.

Since this word is an adjective, you need to make sure that it matches the gender of the person you’re talking to.

No hay pedo is an extremely common phrase that young Mexicans use to say “it’s not a problem”, ‘no worries’ or ‘no problem’ in Spanish. However, this slang phrase borders on cursing, so make sure you only use it among your friends. No hay pex or ni pex are more friendly, but yet casual variations of ‘no hay pedo’.

Take Note: No hay clavo is the slang form that people from Guatemala, El Salvador, and Honduras use to say ‘no problem’.

Pura vida is one of the richest expressions of Costa Rican Spanish. One of its many uses is to say ‘no worries’ or ‘no problem’ in Spanish. As an informal expression, pura vida is more suitable for casual conversations.

Notice that this phrase is used to respond to someone else’s words.

In this article, you’ve learned nine different ways to say no problem in Spanish. Adding these expressions to your vocabulary will help you navigate social interactions while making you sound more friendly and natural in Spanish.

So, next time you’re in one of the situations presented in the examples, no te preocupes, because now you’ll be able to handle them easily.