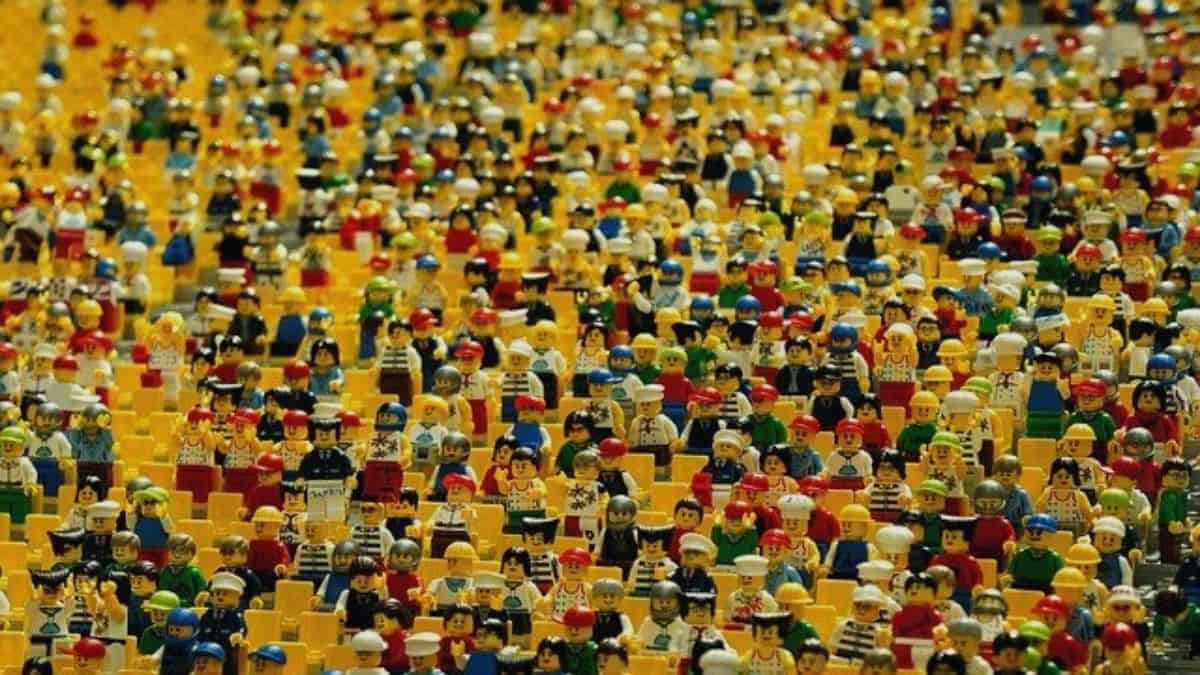 Due to their similarities, tan and tanto tend to cause some confusion among Spanish learners. But even though these words are used in comparative structures, they follow different rules. Therefore, we can’t use them interchangeably. When they realize this, many people learning Spanish wonder what the differences between tan and tanto are.

When learning Spanish, it can be difficult to tell the difference between these two terms. As a result, the following sections will explain the rules that you need to follow to use these words as well as some contexts and examples to see how you can apply them. By the end of it, you will have a stronger understanding of ‘tan’ and ‘tanto’.

What’s the difference between tan and tanto in Spanish?

In Spanish, ‘tan’ and ‘tanto’ are used in similar contexts. They can both be used to make a comparison or put an emphasis on something. This is what usually confuses Spanish learners, because it’s unclear what the differences are. The main difference between them are the elements that they work with as well as the meanings they focus on, respectively.

Here is a comparative table to show the key differences between both of them:

Now, let’s see some phrase structures and the contexts where you can apply these words, which will help us truly solidify the uses and differences.

When and How to Use Tan & Tanto in Spanish?

As established before, ‘tanto’ and ‘tan’ can be used in comparative structures and to emphasize characteristics. However, each word has its own rules and elements to follow. In this table, you’ll see the contexts where we use these words as well as some of their differences.

This table shows when and in what situations to use ‘tan’ and ‘tanto’, respectively.

Now, it’s time to look at each use in detail and see how we can form phrases and sentences for each context in order to start practicing them so that we can clearly understand their differences and how to use them correctly.

To Compare People and Objects

This is probably one of the most common ways to use ‘tan’ and ‘tanto’ in Spanish. As a result, it’s also the context where you need to pay more attention to.

This is the basic structure that we use in Spanish to make qualitative comparisons with ‘tan’. The following examples are meant to show you how to use this word with adjectives.

If instead of talking about the characteristics of a person or object, you want to compare how things are done, you will need to use the following phrase structure:

We established before that unlike ‘tan’, ‘tanto’ only works with nouns and verbs. Depending on the context, this Spanish word could be translated as ‘as much’ or ‘as many’. Notice that just like ‘much’ and ‘many’ in English, ‘tanto’ implies quantity.

Here is the phrase structure that we use when comparing actions or verbs.

When using ‘tanto’ to compare nouns, you’ll need to use the correct plurality and gender in regards to the corresponding noun. Here is a little reminder:

In the first example we use ‘tantos’ since ‘amigos’ (friends) is plural and masculine, whereas ‘mantequilla’ (butter) in the second example is singular and feminine.

Take Note: You may have noticed from the examples in this section, that the English examples always end up with the phrasing “as much as” or “as many as”. In simpler terms, they contain the word “as” twice. A way to remember how to form these ‘tanto’ phrases when using “as much/many as”, is that the first ‘as’ is part of ‘tanto’ and the second ‘as’ corresponds to Spanish word ‘como’.

To Emphasize Characteristics or Amounts

On top of making comparisons, in Spanish, we also use these words to put emphasis on a quality, characteristic or quantity in sentences. Here are the direct translations for these terms in the situation.

Due to the elements it works with, ‘tan’ emphasizes characteristics of a person, object or action. As a result it’s translated as ‘so’.

¡No tan rápido! Esa camisa no es tuya
Not so fast, that t-shirt is not your!

Si no comieras tan lento, no habríamos perdido el avión
If you didn’t eat so slow, we wouldn’t have lost the plane

So far you know that ‘tanto’ works with nouns and verbs. We can also use it to put emphasis on them, provided they are in relation to a quantity or amount. Therefore, in this context ‘tanto’ means ‘so much’ or ‘so many’.

Here is the phrase structure that you need to use when emphasizing the amount of people or objects. Don’t forget to use the plural and feminine form of ‘tanto’ if needed.

¿Quén compró tantos pasteles?
Who bought so many cakes?

The third and final use of ‘tan’ and ‘tanto’ that not many new Spanish learners know about, is to ask questions. This can be very useful when asking questions about characteristics or quantities.

Take Note: You’ve probably noticed a pattern between the English and Spanish translations. While they are used in many similar ways (which makes them difficult to tell which is correct), an easy way to distinguish ‘tan’ and ‘tanto’ is that there’s always a ‘many’ or ‘much’ included in phrases using ‘tanto’. This is due to ‘tanto’ always referring to a quantity and not a quality.

In this case, ‘tan’ will be translated as ‘how’. It still needs to precede either an adjective or an adverb. We use this word to ask questions about the quality or characteristics of a person or object.

¿Qué tan difícil es aprender español?
How difficult is it to learn Spanish?

If instead of characteristics, you want to ask questions about amounts and quantities, you will need to use ‘tanto’. In these situations, ‘tanto’ will either be translated as ‘how much’ or ‘how many’. Here are some examples as well as the sentence structures that you need to follow:

¿Y esas bolsas? ¿Qué tanto compraste?
And those shopping bags? How many things did you buy?

Entonces, ¿qué tanto podemos usar nuestros libros en el exámen?
So, how much can we use our books in the test?

Here’s another variation that you could use:

¿Qué tanto tiempo tienes mañana?
How much time do you have tomorrow?

Está más caro de lo que pensé, ¿qué tanto dinero traes?
This is more expensive than I expected, how much money do you have?

Are There Other Meanings of ‘Tan’ and ‘Tanto’?

The meanings and uses described in this article fully exhaust the translations and applications for ‘tan’.

‘Tanto’ on the other hand, has one additional use, which is to discuss or describe approximate quantities.

In Spanish, we also use ‘tanto’ to express numerical approximations. In this case, most of the time ‘tanto’ can be translated as ‘around’ or ‘about’. However, sometimes it won’t have a direct translation.

Tan and tanto can be easily confused by new and even experienced Spanish speakers. Therefore, in this article, we discussed the uses and differences between these words. We learned that the main difference between tan and tanto is that they are used in conjunction with qualities/characteristics and quantities, respectively. As a result, this will affect the way you phrase your sentence and the elements you use.

Additionally, we learned an extra use that can only be applied to ‘tanto’, which is to discuss a quantitative approximation.