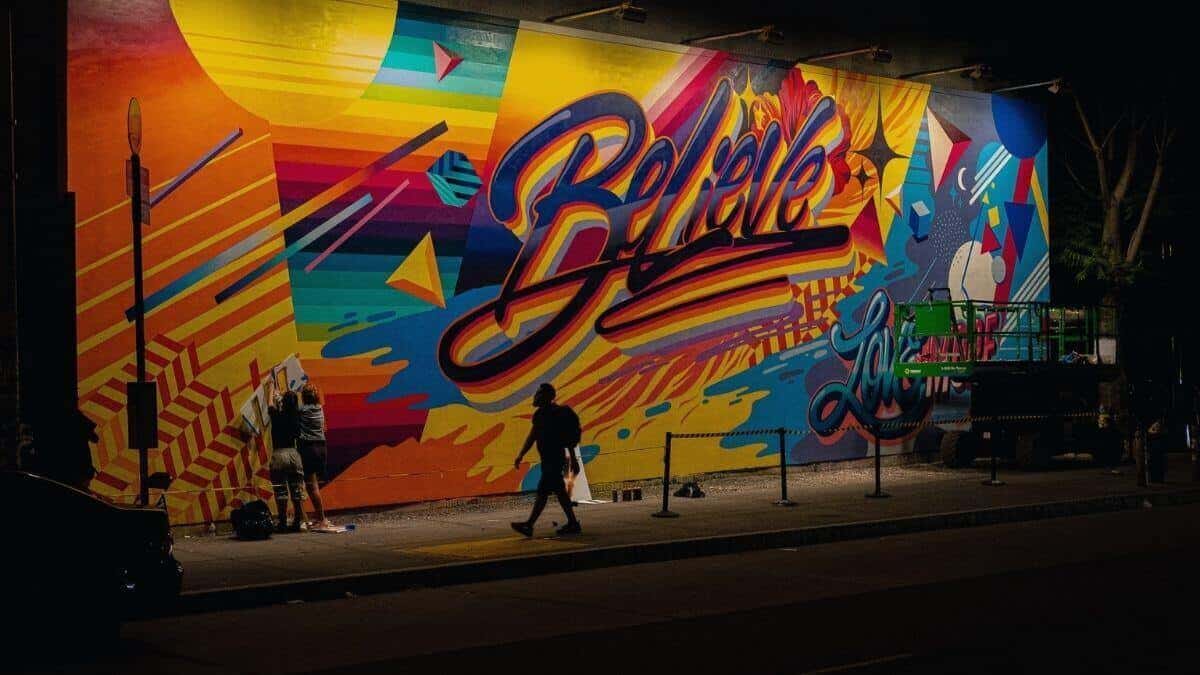 In Spanish, both creer and creerse are translated as ‘to believe’ or ‘to think’. As a result, a lot of learners are surprised when they find out that these words are not exactly synonyms. For that reason, many people wonder what’s the difference between ‘creer’ and ‘creerse’ in Spanish.

Creer is used to talking about beliefs, opinions, or considerations about actions and events. Creerse refers to the opinions or thoughts that people have about themselves. It also expresses that a person believes something to be true in an innocent way. It means ‘to believe’ or ‘to fall for it’.

At first glance, ‘creer’ and ‘creerse’ seem to have the same meaning. But the truth is: in Spanish, each of these words has a different purpose. For that reason, in the following sections, we’ll explain the specific contexts where you need to use them.

In order to help you apply these verbs into your conversations, we’ll provide you with examples and phrase structures that you can follow. Hopefully, by the end of this, you will be able to:

Difference Between ‘Creer’ and ‘Creerse’ in Spanish

Even though they both can be translated as ‘to believe’ or ‘to think’, in Spanish, ‘creer’ and ‘creerse’ have different purposes and slightly different meanings. So, using one instead of the other will affect your fluency. For that reason, you need to understand when to use these verbs.

Creer is the Spanish direct translation of ‘to believe’ or ‘to think’. As a result, it’s used to talk about beliefs, opinions, thoughts or considerations about events and actions. Here are some examples:

Creerse is the reflexive form of ‘creer’. But like other Spanish reflexive verbs that change their meaning, ‘creerse’ is used to talk about the beliefs, thoughts, or considerations that a person has about her or himself. Additionally, ‘creerse’ is also used to express that a person believes that something is true in a very naive way.

¿Matías se creyó que vamos a ir a la playa?
Did Matías believe that we’re going to the beach?

Even though the meaning may not be very clear in the translation, ‘creerse’ talks about:

Now, let’s see the contexts where you need to use these verbs as well as the phrase structures you will need to follow.

When & How to Use ‘Creer’ in Spanish

In Spanish, ‘creer’ is used to express your beliefs, opinions, thoughts or considerations about a certain action or situation. Depending on the context as well as the elements that you use in your sentence, ‘creer’ can be translated as ‘to believe’ or ‘to think’.

Creer as a synonym of ‘to think’

When it means ‘to think’, people use creer as a way to express their opinions and thoughts about an idea, action or event. Here is a general phrase structure that you may use for this situation. Notice that ‘creer’ allows you to introduce your opinions or thoughts.

¿Por qué creen que necesitamos su ayuda?
Why do you think we need your help?

In addition, when used as a synonym of ‘to think’, ‘creer’ can also be used to talk about information that we’re not completely sure is true.

Nelly cree que el camión sale a las ocho, pero no está segura
Nelly thinks that the bus leaves at eight, but she’s not sure

Creer in Spanish: To believe

Another common and useful way to use creer is to talk about people’s beliefs (social, political, religious, in other people, etc). Here is a popular phrase structure that you can use for this purpose:

Nosotros creemos en ti, no tengas miedo
We believe in you, don’t be afraid

Take Note: As any other Spanish verb, creer can work with indirect pronouns. For Spanish learners that are not familiar with reflexive and indirect pronouns, this can be confusing. Keep in mind that, in this context, creer would be used to talk about someone else, not about yourself.

When & How to Use ‘Creerse’ in Spanish

¿Te crees mucho porque tienes un auto caro?
You think so much of yourself because you have an expensive car?

¿Quién te crees que eres para tratarnos así?
Who do you think you are to treat us like this

Take Note: In this context, ‘creerse’ has a negative connotation because people believe something about themselves that is not true.

Another common way to use creerse is to express that a person believes something that is not true in a very innocent and naive way. As a result, in this situation, this verb could be translated as to:

¿Te creíste todo lo que te dije? Estaba jugando
Did you believe everything I told you? I was joking

¿Tus papás se creyeron que no vas a ir a la fiesta?
Did your parents buy that you’re not going to the party?

Take Note: As a reflexive verb, creerse always needs to work with pronouns. So if you want to use it properly, make sure you follow the Spanish reflexive verb conjugation.

When learning Spanish, knowing the difference between ‘creer’ and ‘creerse’ can be a little bit challenging. But even though these verbs look very similar, we use them in different situations.

For that reason in this article, we talked about the difference between these verbs as well as the contexts and the elements you need to use in each case. Here are some key points to keep in mind:

Hopefully, now you know how to say ‘to believe’ in Spanish and you understand the difference between ‘creer’ and ‘creerse’.