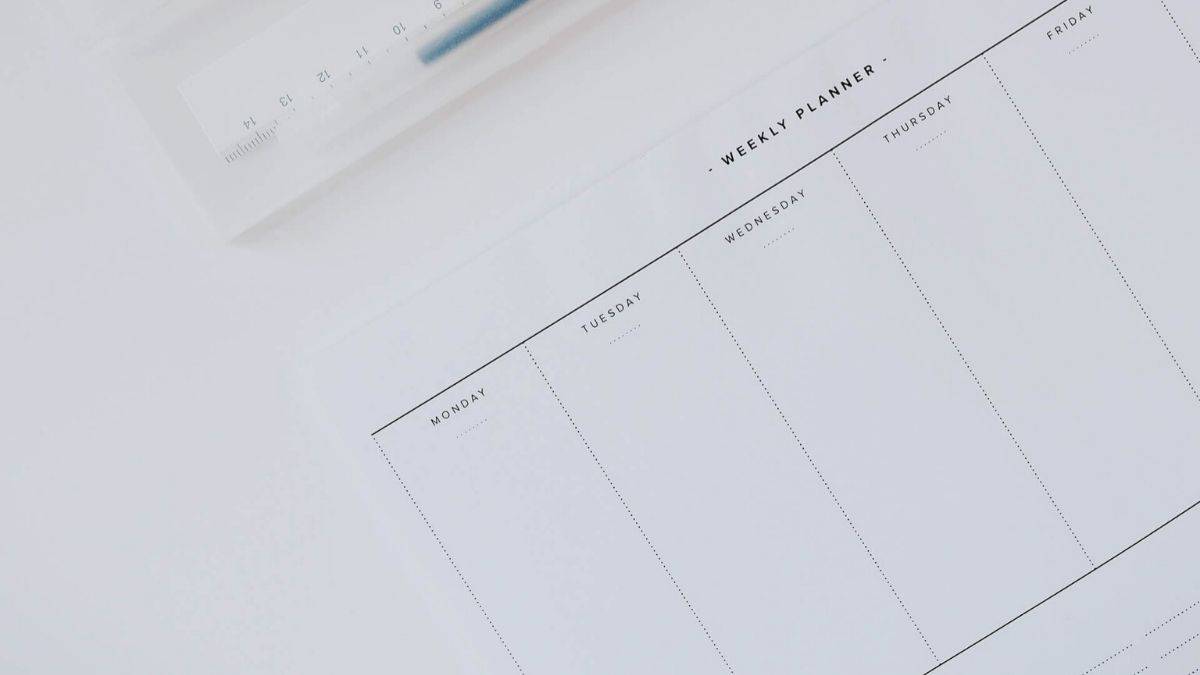 Desde and desde hace are two common Spanish time expressions that allow us to indicate the moment in which an action started. But even though they seem to be referring to the same thing, these time expressions are not interchangeable. That’s why many people wonder what’s the difference between ‘desde’ and ‘desde hace’ in Spanish.

Using ‘desde’ instead of ‘desde hace’ (or vice versa) is a common mistake that Spanish learners make. Since both of these time expressions are quite common in a conversation, in the following sections we’ll explain to you the difference between these words.

We’ll also provide you with phrase structures that will allow you to see when you need to apply each of these expressions. And finally, to show you how to use them, we included some real-life examples using both ‘desde’ and ‘desde hace’. By the end of this, you’ll have a better idea about how to use these time expressions in Spanish.

What’s the Difference Between ‘Desde’ and ‘Desde Hace’?

For many Spanish learners, both ‘desde’ and ‘desde hace’ seem to have the same meaning. Although they both help you to talk about past events or actions that continue to occur in the present, each of these time expressions has a different purpose.

Desde focuses on the beginning or starting point of any action. In order to do this, ‘desde’ can work with dates, nouns, verbs or adverbs of time. It’s the direct translation of ‘since’ or ‘as for’ when talking about future events.

Now that you have a general idea of how these words work, the following sections will provide you with phrase structures and the contexts where you apply them.

‘Desde’ is the Spanish word for ‘since’, as a result, we use it to mark the start point or beginning of an action. ‘Desde’ can work with different tenses; however, when talking about future actions it will be translated as ‘as of’.

One of the main ways that will allow you to determine if you need to use ‘desde’ is the elements and words that this time expression works with:

These past words are used to establish your action’s starting point. Here is the phrase structure that you can use with ‘desde’.

Take Note: When using the previous phrase structure, you can either use a noun, a date, an adverb, or a Holiday to indicate the beginning of your action. These words are a main component of the structure, so don’t forget to add them. Finally, when using nouns, you need to include their proper article.

Instead of using words related to dates and time, we can use actions to establish a starting point for a current event. In this case, ‘desde’ still means ‘since’; however, you will need to use a different phrase structure:

¿Sabes si Lily está bien? No la he visto desde que llegó de Perú
Do you know if Lily is okay? I haven’t seen her since she arrived from Peru

¡Qué pesadas son tus hermanas! Desde que tienen coche están insoportables
How annoying your sisters are! Since they got a car, they’re insufferable

Desde que entró a su nuevo trabajo, Paulina no tiene tiempo para nada
Since she started her new job, Paulina doesn’t have time for anything

Take Note: In this situation, the verb is mainly conjugated in present or past tense.

Asking Questions with Desde – Since when…?

As with any other Spanish time expression, ‘desde’ can also be used to ask people when an event or action started. In this type of sentence, you don’t need to use any date or word related to a period of time: the questioning word cuándo (when) fulfills this purpose.

As a result, when used in a question, ‘desde’ will be translated as ‘since when’. Here is the phrase structure that you need:

Tim, ¿desde cuándo estudias español?
Tim, since when have you been studying Spanish

¿Betty es tu novia? Pero, ¿desde cuándo llevan saliendo?
Betty is your girlfriend? But since when have you been dating?

Related Resource: How to Use Llevar in Spanish

When & How to Use ‘Desde Hace’ in Spanish – For

Just as ‘desde’ focuses on the starting point of an action or event, ‘desde hace’ emphasizes on the amount of time that an action has been performed (or event has been occurring). In other words, it expresses how long something has been happening. ‘Desde hace’ means ‘for’ and in order to keep this meaning, this time expression works with:

Take Note: ‘Desde hace’ can also work with nouns (semanas, años, meses) but instead of being preceded by an article, these nouns will have a number in front of them to measure the amount of time.

Related Resource: How to Use Desde Hace in Spanish

As time expressions, ‘desde’ and ‘desde hace’ can be very confusing for new and experienced Spanish learners. For that reason, in this article, we discussed the differences between these words as well as the contexts where you can use them.

We learned that one of the main characteristics of these time expressions is that ‘desde’ focuses on the starting point of an action while ‘desde hace’ emphasizes the amount of time that has passed.

Here are some key points that you want to keep in mind for using these two expressions, respectively:

Now, you’re ready to start applying these words into your conversations.