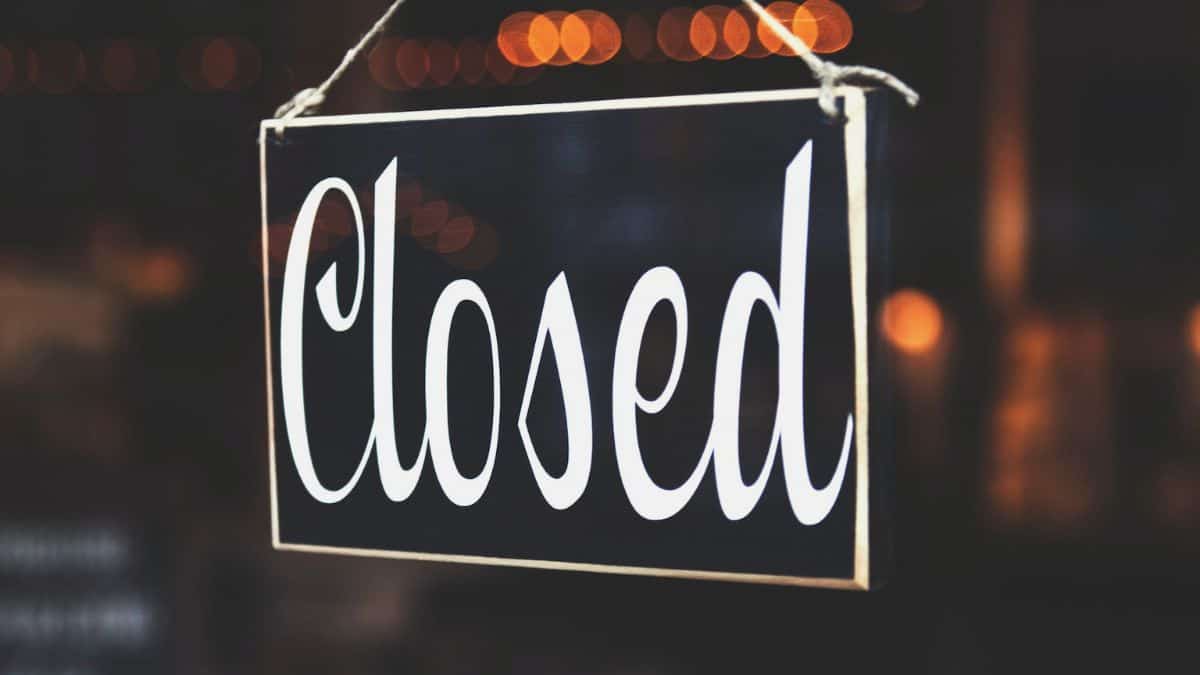 The past participle in Spanish is essential to conjugating perfect tenses, describing, and forming advanced structures. In short, if you’re learning Spanish, sooner or later, you’ll need to use past participles.

This guide will provide you with all the crucial information you need to master the past participle in Spanish. The topics we’ll cover include:

Conjugating the Past Participle in Spanish

The regular past participle is formed by adding the corresponding endings to the verb stem. Like other Spanish tenses, the past participle endings depend on whether you’re conjugating an –ar, -er, or –ir verb.

The past participle endings in Spanish are:

To see these endings in action, here is a table with the past participle form of estar, apagar, barrer, leer, dormir, and sentir.

The verb leer is a verb with a regular past participle form in Spanish. However, unlike the other examples, the past participle ending has an accent mark. Check all the examples again. This time look at the stem patterns for leer and the other verbs.

This is the rule:

This written accent is added to ease the pronunciation.

Notice that this rule doesn’t apply to -IR verbs like huir, construir, conseguir and similar. This is because the stems of these verbs do not end with ‘a’, ‘e’ or ‘o’.

Take Note: -ado and –ido is the Spanish form of the English suffix –ed, which it’s also added to regular verbs. If you want to learn more cool patterns like this, you can download my Spanish Learning Kit.

Irregular past participle verbs in Spanish include:

Many of the verbs listed in the previous table are used as suffixes to form other verbs. For example, contradecir, describir, devolver, descomponer, and so on. Verbs that derive from them will also have an irregular past participle.

Here are some examples

Verbs with two past participles

In Spanish, some verbs have both a regular and irregular past participle. Those verbs include but are not limited to:

¿No has freído el pollo?
Haven’t you fried the chicken?

Irregular Past Participle used as an Adjective:

Me gusta el pollo frito.
I like fried chicken.

Exception: Confundir doesn’t follow this rule. You can only use the irregular participle when using the formula: ser + adjective.

Take Note: The Royal Spanish Academy only recognizes imprimir, freír and proveer as the only three verbs with a regular and irregular participle in Spanish. But, as you can see, more verbs follow this behavior.

When to Use the Past Participle in Spanish

So far, you’ve learned that past participles in Spanish are verb forms we create by adding –ado or -ido to a verb stem. But how do you use these words?

The Spanish past participle has three main uses:

Below, I’ll go over how you can apply the past participle to these situations.

The formula to create perfect tenses in Spanish is haber + past participle. So, as you can see, the Spanish past participle is crucial to conjugate tenses such as:

The primary rule you must follow with this application is ensuring that ‘haber’ is properly conjugated. Here are some examples:

No he tenido tiempo.
I haven’t had time.

Sin ti, no habría hecho mi tarea.
Without you, I wouldn’t have done my homework.

Past Participles of Reflexive Verbs

If you need to form the past participle of a reflexive verb, add the corresponding participle ending to the verb stem and always place the reflexive pronoun before ‘haber’. Take dormirse as an example:

Indirect and direct object pronouns are also placed before ‘haber’.

Past participles as adjectives

Queremos las luces apagadas.
We want the lights off.

There’s a critical grammar rule to remember when using past participles as adjectives in Spanish. Adjectives must reflect the number and gender of the Spanish noun they’re describing. This is shown in the examples above.

Take Note: Not all past participles in Spanish can be used as adjectives because some do not describe a quality. Examples of this are past participles such as ‘tenido’ (tener) and ‘vuelto’ (volver).

Most Spanish sentences are built with active voice, meaning that they express who is performing an action. On the other hand, with the passive voice the object of the sentence (whom receives the action) becomes the subject.

In Spanish, the passive voice is a formal and more advanced structure. It’s usually applied in news, speeches, or writing samples.

Important Note: When used to form the passive voice, the Spanish past participle is working as an adjective. This means that it also has a feminine or plural form depending on the gender of the noun.

Past participles in Spanish are key for building sentences. Here are some rules and key points you should keep in mind:

Now, it’s time for you to start applying this topic. Here is a quick quiz you can take to practice your knowledge of past participles.

Download a PDF copy of our Spanish Past Participle cheat sheets to study later!