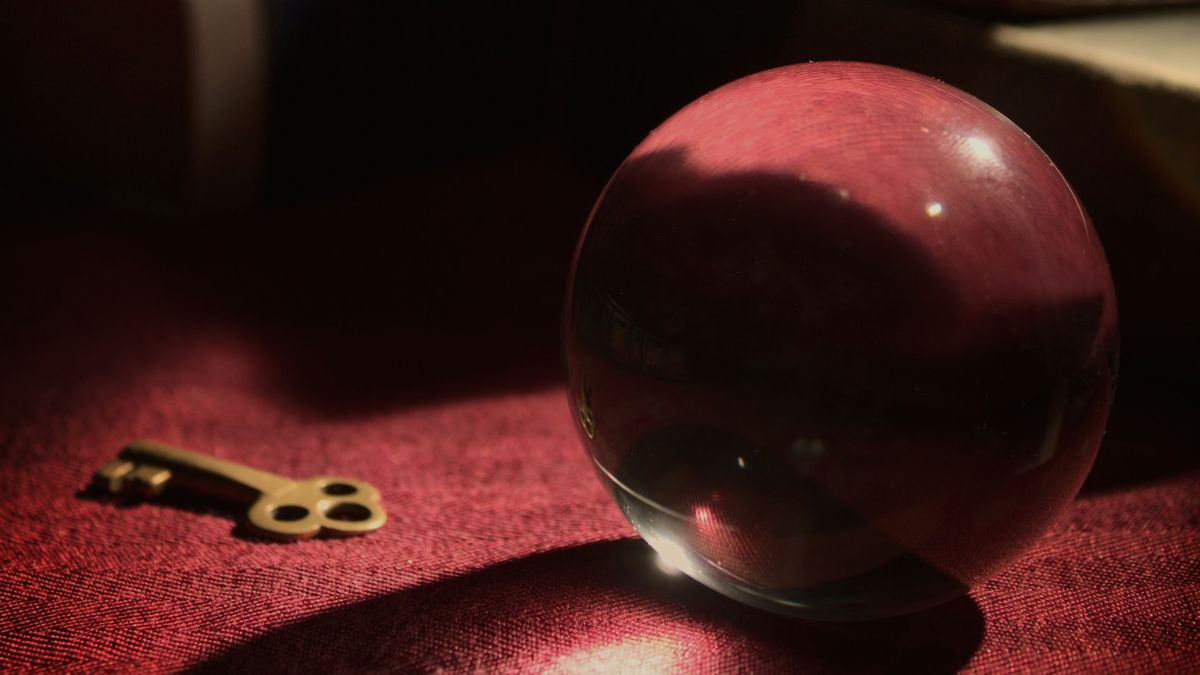 The Spanish future tense is one of the most commonly used tenses. After all, without it, we wouldn’t be able to talk about our upcoming plans or activities. Since this is a crucial topic for anyone learning Spanish, you’ll find everything you need to know about this tense in this guide.

The points that we will cover are:

If you still haven’t learned the future tense in Spanish, you’ll know when to use this tense and how to conjugate it by the end of this article.

What is The Future Tense in Spanish?

As its name suggests, the Spanish future is a tense that allows you to indicate that a certain action will take place at some point in the future. For example:

La semana que viene iremos a Londres.
Next week, we will go to London.

Like other Spanish tenses, you can use time markers (such as ‘al rato’, ‘la semana que viene’, etc.) to specify the moment the action will take place. If you’re unsure of what future time expressions you can use, here are some examples:

* You can replace the word sábado with another day of the week.

**You can replace un for another number.

El próximo jueves iré al aeropuerto.
I will go to the airport next Thursday.

How to use the future tense in Spanish?

We’ve already established the primary use of the future tense in Spanish. However, this tense has other key applications that you should consider. To summarize, the uses of the Spanish future tense are:

Check these examples below:

Use #1: Action, Event or Activity that will occur in the Future

Use #2: Making a prediction or hypothesis about the future.

¡Ponte un suéter! Te vas a enfermar.
Put on a sweater! You are going to get sick.

Seguramente, cancelarán el partido.
They will probably call off the game.

Creo que Bill no tendrá tiempo mañana.
I think Bill will not have time tomorrow.

Use #3: Expressing a conjecture or hypothesis about the present.

¿Sabes dónde estará Pepe?
Do you know where Pepe might be?

Leslie no tardará en llegar. Tiene una cita.
Leslie will be here soon. She has an appointment.

Use #4: Describe the potential outcome of a conditional statement.

[Condition] + [verb in the future tense]

Si encuentro los ingredientes, haré lasaña.
If I find the ingredients, I will make lasagna.

Take Note: When expressing predictions in the present, we refer to the potential actions or activities that a person may be doing in the present.

Types of Future Tenses in Spanish

In Spanish, there are three types of future:

The simple and near future can be used with the applications we mentioned earlier. However, the near future is an informal or casual version of the simple future.

As its name suggests, the near or immediate future is also used to talk about actions that will occur in the near future (within seconds, minutes, hours, or a few days). Finally, the near future is formed with different elements (more on this later).

Hoy voy a llevar a mi perro al veterinario.
Today, I am going to take my dog to the vet.

The perfect future tense in Spanish is not nearly as common as the other types of future. However, it would be best if you had a general idea of how this tense works. The Spanish perfect future is a compound tense, meaning that you’ll need more than one verb to create it.

We use this tense to express that an action will be completed before a specific point in the future. Check these examples:

El lunes habré terminado mi proyecto.
I will have finished my project by Monday.

Cuando llegues, ya habré preparado la cena.
When you arrive, I will have already prepared dinner.

As you can see, my time references are ‘el lunes’ and ‘cuando llegues’, which means that I finished my actions before those points in time.

How to Conjugate to the Future Tense in Spanish?

The Spanish future is probably the easiest tense to conjugate since you only have to add the proper endings to your verb. These are the endings that you need to create the future tense in Spanish:

Mañana iré al doctor.
I will go to the doctor tomorrow.

¡Vamos! Te divertirás muchísimo.
Let’s go! You will have a lot of fun.

The future tense in Spanish has eleven irregular verbs. These are stem-changing verbs, and, to conjugate them, you’ll simply add the previous endings to the stem. Keep in mind that other verbs that use the following verbs as suffixes will also be irregular (for example, deshacer, mantener, componer, etc).

No sé qué haré mañana.
I don’t know what I will do tomorrow.

Take Note: To conjugate a reflexive verb in the Spanish future tense, you have to make sure to place the proper reflexive pronoun in front of the conjugated verb.

Me pondré este vestido en tu boda.
I will wear this dress on your wedding day.

Forming the near future in Spanish

If instead you prefer to use the near future in Spanish, you’ll need to follow the formula below to form this tense:

Al rato, voy a ir a la tienda, ¿quieres algo?
I am going to go to the store, do you want something?

¿Qué vamos a comer en Navidad?
What are we going to eat for Christmas?

¿A qué hora te vas a bañar?
What time are you going to shower?

Creo que vas a bañarte con agua fría.
I think you are going to shower with cold water.

Conjugating the perfect future in Spanish

As established before, the perfect future is a compound tense. In simple words, this means that you need two verbs to form this tense: an auxiliary verb (haber) and a Spanish past participle. This is how you do it:

[‘Haber’ in future tense] + [verb in past participle]

El próximo año habré visitado 10 países.
I will have visited 10 countries by next year.

A las 8, habremos llegado a Perú.
We will have arrived in Peru by 8.

¿Ya habrán terminado de pintar su casa?
Do you think they will have finished painting their house?

Take Note: When it comes to the perfect future (or any compound tense for that matter), there is only one way to conjugate reflexive verbs in Spanish. In this case, the pronoun must always be placed before the auxiliary verb (‘haber’).

Cuando llegues, yo ya me habré ido.

When you arrive, I will have left.

Future vs. Conditional in Spanish

Since the future tense in Spanish can be used to express hypotheses and predictions, many people confuse this tense with the Spanish conditional. However, both tenses have different purposes.

When expressing predictions or hypotheses with the Spanish future tense, we’re referring to events that will likely happen in the future or activities that a person is potentially doing in the present.

The conditional tense, on the other hand, indicates that our prediction or hypothesis may come true if a specific condition is met. Sentences in the future tense make sense on their own. However, a conditional sentence is formed with two elements: the circumstance to be completed and the potential result.

Sentence in the future tense

Sentence in the conditional tense

Take Note: The future and conditional tenses are also distinguished from each other because of their endings. Remember that even though these tenses might work together, they are different.

Key Points About the Future Tense in Spanish