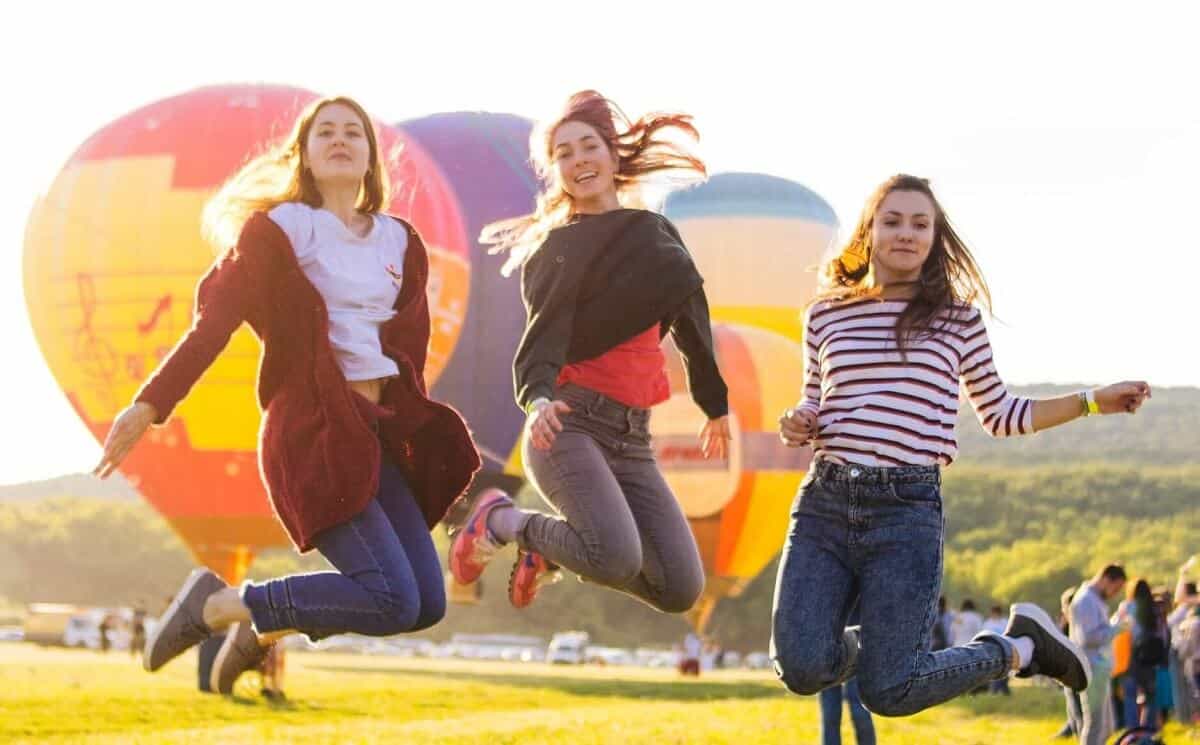 What does ‘chava’ mean in Spanish?

In Spanish, chava is an informal word that speakers use to call or to refer to a young woman. As a result, it can be translated as ‘girl’ or ‘gal’. Its masculine form is ‘chavo’ which means ‘boy’, ‘kid’ or ‘guy’. ‘Chava’ is also used as a nickname for Salvador in all Spanish-speaking countries.

What is ‘Chava’ in Spanish?

In Spanish, the word ‘chava’ is a noun that is used to call or refer to young women. This word is also a popular Spanish nickname for Salvador. In more informal contexts, this term can be used as an adjective to express that someone is inexperienced.

‘Chava’ has the following uses and translations:

‘Chava’ is only used to refer to young females. So, you’ll need to use is masculine form chavo if you’re talking about young men. Both words have the same meanings and applications and they can be used in formal and informal situations. Below are some examples and contexts where you can use these words.

In Spanish, the main meaning of ‘chava’ is as a word to call or refer to a young woman. As a result, this word is usually applied when talking about friends, girlfriends or young girls in general.

Mira, esta es mi chava.
Look, this is my girl.

Esa chava de allá es mi prima.
That girl over there is my cousin.

Chavas, ¿quieren algo de tomar?
Gals, do you want something to drink?

Here are some examples of how to use ‘chavo’.

Mis hijas están bien, ¿cómo está tu chavo?
My daughters are okay, how is your boy?

As a nickname for Salvador

In all Spanish-speaking countries, Chava is a popular nickname for ‘Salvador’. Now, in here, we’re not talking about young women, so even though Salvador is a name for men, ‘Chava’ doesn’t change its gender.

To express that somebody is inexperienced

In informal contexts, both ‘chavo’ or ‘chava’ are used to say that a person is inexperienced or kind of innocent. For this meaning, you necessarily need to use the verb ‘estar’. Here are some examples of this popular expression:

Tenle paciencia, está chavo.
Be patient with him, he’s so inexperienced.

¿No sabes que es el vodka? ¡Estás chava!
You don’t know what vodka is? You are so inexperienced!

¡La neta están chavos, morros! Les hace falta vivir.
To be honest, you guys are so inexperienced! You need to live more.

Take Note: In the last example, could be used for either ‘guys’ or to mean ‘inexperienced’. In these types of situations, it’s best to choose an alternative synonym for one or the other. In this case, we use ‘morros’ to mean ‘guys’. See this and more synonyms below

Synonyms for ‘Chava’ and ‘Chavo’

Although in Mexico ‘chavo’ and ‘chava’ are very popular words, there are other terms that you could use instead.