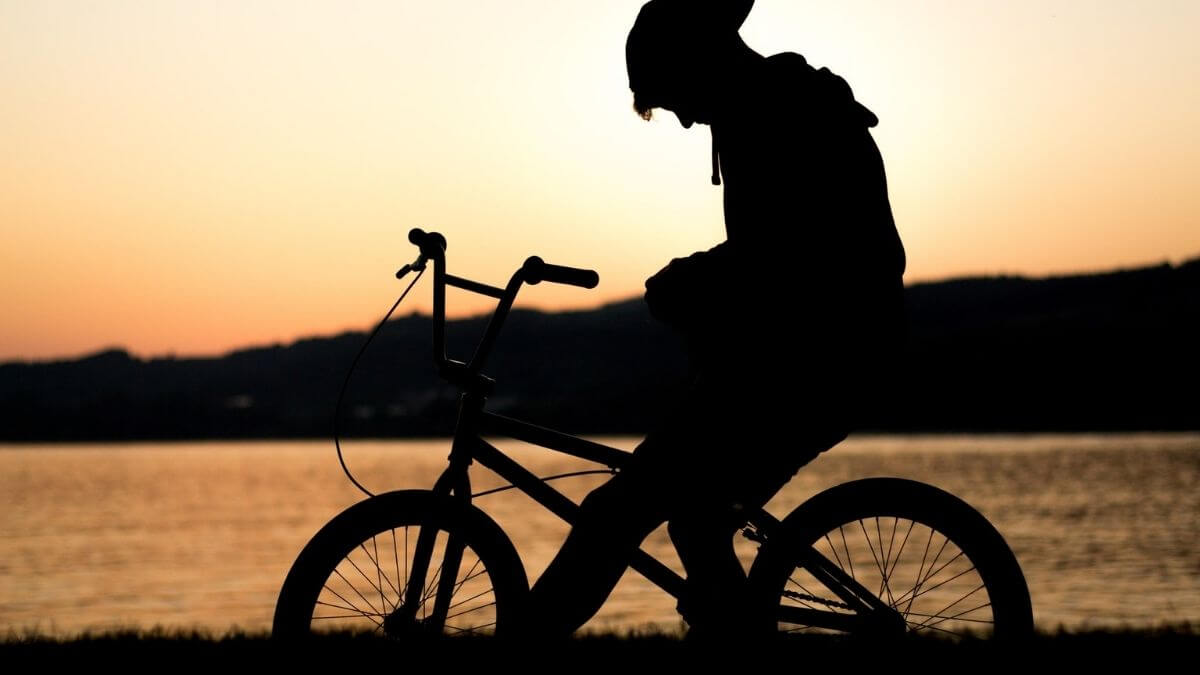 Every language has its different ways of calling young people, so as you can imagine, there are numerous ways to say boy in Spanish. This also means that there are a variety of ways to refer to boys and young men, and learning them will help your fluency and cultural immersion.

Below are 12 Spanish words for ‘boy’ that I’ve gathered that can be used in multiple contexts and towards people of different ages. These words will make a great addition to your vocabulary and will also give you a better understanding of some social dynamics among Spanish speakers.

Niño is the standard way of saying ‘boy’. So this word can be applied to every context. Additionally, depending on the situation, ‘niño’ can be used as a gender-neutral way to say ‘kid’ or ‘child’.

Ese niño se parece a mi hermano.
That boy looks like my brother.

As you can imagine, the different ways to say ‘kid’ in Spanish also change depending on the country. For example, chaval is a Castilian Spanish word that people use to refer to children and young people. Since it can also be a way to refer to teenagers and young adults, sometimes ‘chaval’ is translated as ‘guy’.

Ese chaval se me hace conocido.
That boy looks familiar to me.

El chaval que vive enfrente es músico.
The guy across the street is a musician.

A similar case is the Mexican slang term ‘chavo’, which is used to refer to young men and works as a synonym of ‘guy’ as well.

Another common term that Spanish speakers use to refer to young men is ‘muchacho’. This word is mostly directed towards boys in their teenage years and young adults, so it can be translated as ‘boy’, ‘young man’ and ‘guy’.

Ese muchacho es mi vecino.
That boy is my neighbor.

Eres un muchacho con mucho potencial.
You are a young man with a lot of potential.

¿Cómo se llama el muchacho que te gusta?
What’s the name of the boy that you like?

Take Note: ‘Muchacha’, the feminine version of ‘muchacho’, is also an informal term used in Mexico to refer to cleaning ladies. So in this context, it’s translated as ‘maid’.

Not all Spanish words for ‘boy’ are affectionate. For example, mocoso is a somewhat rude way to refer to a kid and usually conveys annoyance. A rough translation would be ‘brat’. Although this is a word that you can use to call or refer to annoying kids, sometimes it can be used in a mocking manner.

Ese mocoso me tiene harta.
That little brat has me fed up.

¡Mocoso! Ya vete a dormir.
Go to sleep, you little brat.

Since the word chiquillo comes from the word ‘chico’ which means ‘little’, people use it as a nickname for ‘little boys’. So when used as synonyms of ‘boy’ in Spanish, ‘chiquillo’ is not suitable for referring to teenagers or young boys unless you want to express that they’re immature.

Eres un chiquillo malcriado.
You are a spoiled little boy.

Take Note: ‘Chiquillo’ and ‘chiquito’ can seem pretty similar, however, the latter is the diminutive of ‘chico’ and works as an adjective that describes small things in general.

Although the previous words for ‘boy’ in Spanish have been more casual, not all terms have to be so informal. Joven, which is the Spanish word for ‘young’, is a go-to for employees that work at restaurants, hotels, and generally any other type of business where a certain level of formality is required.

In this context, ‘joven’ means ‘young man’ or ‘gentleman’ but in more relaxed settings, it can also mean ‘boy’ or ‘guys’.

¿Se le ofrece algo más, joven?
Can I get you anything else, gentleman?

Take Note: Just like ‘niño’, jóvenes can also be used neutrally to refer to a mixed group of young people. In fact, this term is a popular way that school teachers use to call their students.

Chico is another popular way to say ‘boy’ in Spanish. Although in other contexts this word can be used to talk about size, in this case, chico is used to call or refer to young males. As a result, it can be translated as ‘boy’ or ‘guy’. Keep in mind that it’s not common to use this term to refer to children.

Creo que conozco a los chicos de allá.
I think I know the guys over there.

¿El chico con el que estabas ayer era tu novio?
Is the guy you were with yesterday your boyfriend?

Take Note: Do not confuse ‘chico’ the noun with chico, the adjective. ‘Chico’ as a noun refers to young males, while ‘chico’ as an adjective is translated as ‘little’ or ‘small’.

Esos chicos me caen mal.
I don’t like those boys.

People from Mexico, Honduras, El Salvador, Costa Rica, Guatemala and Dominican Republic, among others, use the term chamaco as an informal nickname for kids and teenagers. Depending on the tone and context, ‘chamaco’ can sound impolite or funny.

Ese chamaco es un mentiroso.
That boy is a liar.

Pibe is a very characteristic term from Argentina, Bolivia and Uruguay used to refer to kids and young men. As a result, it can be translated as ‘boy’, ‘kid’ or ‘guy’.

Me gustan los lentes de ese pibe.
I like that guy’s glasses.

Perhaps you already know that hijo is actually the Spanish word for ‘son’. However, sometimes Latin American Spanish speakers use this word to refer to boys in a fond way. Keep in mind that ‘hijo’ is only used by older people and it’s applied when talking to a boy, but not when talking about them.

In this context, you could also use the word mijo as an informal way to say ‘boy’ in Spanish:

Mijo, ¿tienen más tallas?
Boy, do you have more sizes?

A popular Spanish word for ‘little boy’ is crío. As a result, Castilian Spanish speakers use this word in informal settings to refer to babies and toddlers, specifically. However, sometimes it can be used sarcastically to point out that someone is being immature.

The last Spanish word for boy in this list is morro. This is a very common word in Mexican slang since it can be applied in many different ways. One of its many uses is as an informal synonym of ‘boy’ and ‘guy’, as it works for both kids and young men.

Ese morro me cae muy bien.
I really like that boy.

Luis se peleó con un morro de su salón.
Luis got into a fight with a boy from his class.

There are plenty of ways to say boy in Spanish. Although all of these words have the same purpose, the way and the context where you apply them is slightly different. For that reason, in this article, you’ve learned 12 different words for ‘boy’ as well as the best ways and situations to use each of these terms.

So, muchachos, now you’re ready to start using these words in your daily conversations.