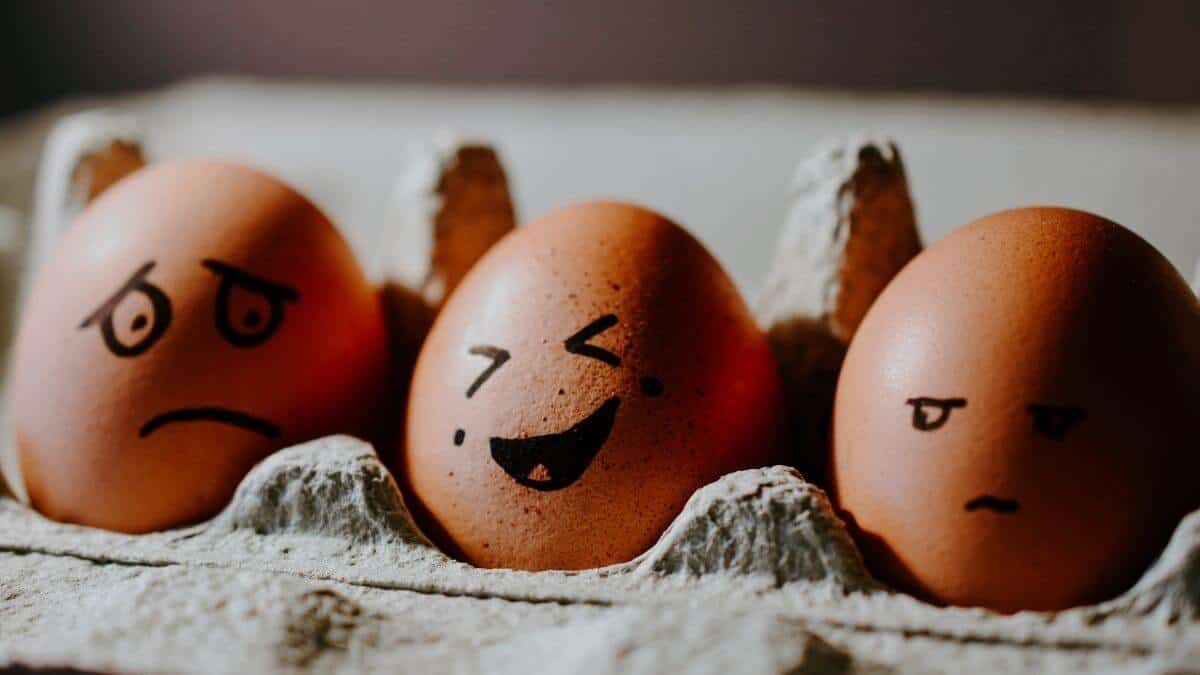 What does ‘caramba’ mean in Spanish?

In Spanish, ‘caramba’ is an interjection used to manifest surprise, annoyance, anger or excitement. People from Spanish-speaking countries often use this expression as a family friendly alternative to curse words. ‘Caramba’ is considered an informal term.

If you want to know how to use caramba in Spanish properly, as well as the contexts in which Spanish speakers normally use it, keep on reading.

What is ‘Caramba’ in Spanish?

Well, ‘caramba’ in Spanish doesn’t really have a meaning on its own. However, this word is a euphemism for the cursing term ‘carajo’, so you could say that it has some similarity to words like ‘damn’ or ‘hell’. Its purpose is expressing different types of emotions, such as surprise, anger, excitement, ect.

‘Caramba’ in Spanish is sometimes accompanied by other words or interjections. So, you may see it working with words like ‘qué’ and ‘ay’. Although it’s not a rule of thumb, this word tends to be more popular among older people.

How to Use ‘Caramba’ in Spanish

As mentioned earlier, ‘caramba’ is used to add nuances related to emotion. As a result, it can be used in two main ways:

As a way to manifest certain emotions

If you want to use words to show the way you’re feeling, you can use the word ‘caramba’. In many cases, you can mention the thing or situation that is provoking the emotion. If used this way, ‘caramba’ means ‘damn’, ‘damn it’ and even ‘gosh’ or ‘dear’.

Notice that you can add the interjection ‘ay’, which would be the Spanish equivalent of ‘oh’.

¡Caramba, ya me hartaste!
Gosh, I’m fed up with you!

To add emphasis to a question

Just like in English, you can add words after a question in order to make the other person understand how you’re feeling. In this case, ‘caramba’ is generally used to express frustration, anger or annoyance and it can be translated as ‘hell’ or ‘heck’.

Remember that ‘caramba’ is a light version of ‘carajo’ so, you can use it in case that you need to tone it down, for example, if kids are around.

¿Qué caramba hiciste ahora?
What the hell did you do now?

¿Por qué carambas no fuiste a la escuela?
Why the hell didn’t you go to school?

¿Cómo caramba vamos a pagar esto?
How the hell are we going to pay this?

¿Quién caramba hizo este desastre?
Who the heck made this mess?

Take Note: in this context, some people use the plural version ‘carambas’. This doesn’t affect the meaning of your sentence at all. If anything, it may help you intensify it.

Synonyms for ‘Caramba’ in Spanish

Carajo is a Spanish curse word that can be used in the same way as ‘hell’.

Caray is another interjection that expresses the same emotions as ‘caramba’. Its English equivalent could be ‘wow’ or ‘darn’.