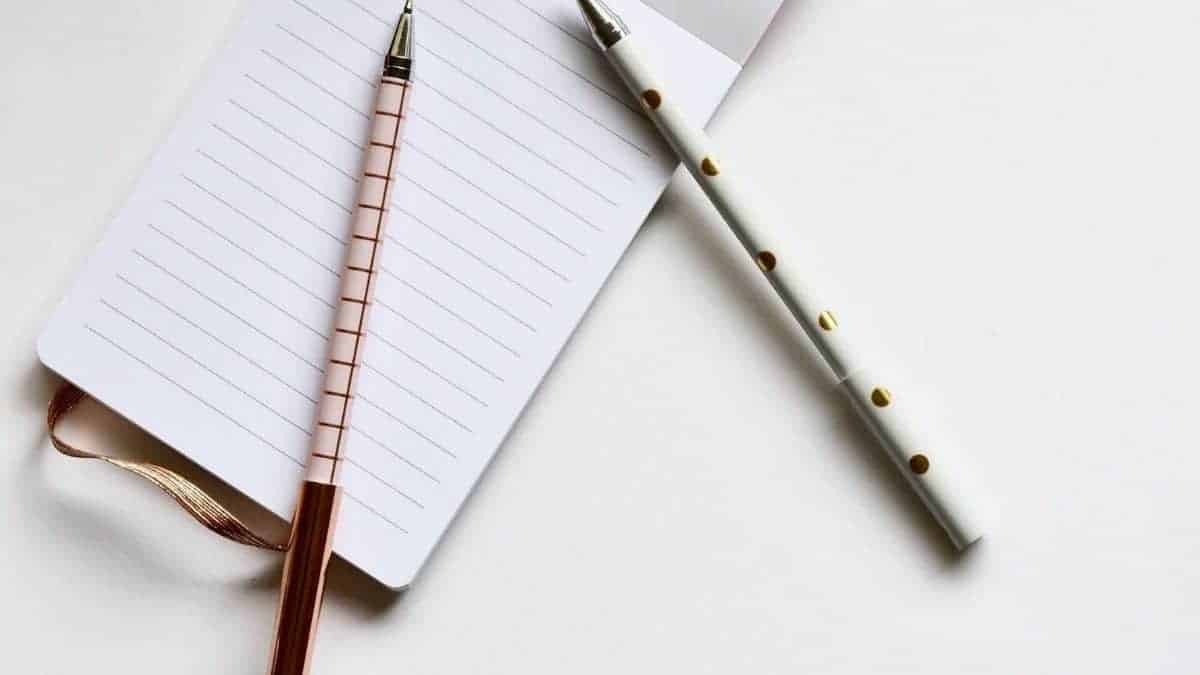 When learning a new language, one of the most difficult things to learn is differentiating between words whose sounds and spellings are very similar. A good example of this is the Spanish words ‘hay’, ‘ahí, ‘ay’ and ‘allí’. Due to their similarities in spelling and pronunciation, it’s common that even native Spanish speakers confuse them when writing. However, for new Spanish speakers is very important to learn the difference between ‘hay’, ‘ahí’, ‘ay’ and ‘allí’ since using one instead of the other will change the meaning of their sentence.

So what’s the difference between ‘hay’, ‘ahí’, ‘ay’ and ‘ahí’? ‘Ay’ is a word that expresses different emotions such as pain or surprise. ‘Ahí’ and ‘allí’ are the Spanish words for ‘there’. And ‘hay’ is a verb that expresses existence, therefore, it’s a direct translation of ‘there is/are’.

Although these words’ sounds and spellings are very similar, their meanings are quite different. However, their similarities can lead people to make some mistakes. After all, even native Spanish speakers tend to mix them up. If you want to improve your Spanish, in this article we are going to help you understand the difference between ‘hay’, ‘ahí’, ‘ay’ and ‘allí’. By the end of it, you may be able to give Spanish speakers a hand with these words 😉

‘Ay’ is a Spanish exclamation that people use to express their emotions, such as happiness, sadness, surprise or pain. As a result, this word is the translation for ‘Ouch’, ‘Oh’ or ‘Oh my’, depending on the context.

‘Hay’ is the impersonal form of the verb ‘haber’, therefore, it has many uses. However, one of the most common ones is to express existence. In this context, ‘hay’ is the direct translation of the English expression ‘there is’ or ‘there are’.

Finally, ‘ahí’ and ‘allí’ are adverbs of spatial position or placement and both of them are the direct translation of ‘there’. As a result, we use them to point out where a person or an object is. Furthermore, depending on the context, these Spanish words are also a direct translation for ‘then’.

Tus llaves están por ahí Your keys are over there

Now that you know the main difference between ‘hay’, ‘ahí’, ‘ay, and ‘allí’, let’s see in-depth the different uses of each of these words.

How and When to Use ‘Ay’ in Spanish

One common mistake that people learning Spanish may make is to confuse or misspell ‘Ay’ and ‘Hay’. After all, these words sound the same and they look very similar. However, their meanings are very different, as are the contexts in which we use them.

Even though ‘Ay’ is a very short word, it’s very useful in Spanish. ‘Ay’ is an exclamation that people use to express different emotions such as happiness, pain, sadness, anger, complaint, etc. This exclamation is the direct translation of ‘Oh’, ‘Ouch’, ‘Oh my’ or ‘Oh my God’, depending on the context.

Take Note: Keep in mind that when using ‘Ay’ in writing Spanish, you need to add two exclamation marks ‘¡Ay!’

In some Spanish speaking countries, ‘Ay’ can be used in idiomatic expressions such as:

If you want to improve your vocabulary and Spanish conversation, I wrote an article where you’ll find some useful idiomatic expressions in Spanish.

How and When to Use ‘Hay’ in Spanish

If you are studying Spanish, you may know that ‘hay’ is one of the most basic words you need to learn. ‘Hay’ is the impersonal form of the verb ‘haber’, and, as a result, it works a little bit different in the sense that it doesn’t have a plural form.

Since this word’s sounds and spelling is very similar to ‘ay’ and ‘ahí’, sometimes both native and non-native Spanish speakers tend to confuse it. However, ‘hay’ expresses existence, as a result, it’s the direct translation of ‘there is/are’.

No quiero ir ahí. Hay mucha gente y mucho ruido I don’t want to go there. There are so many people and it’s very noisy

No te preocupes, en el cine hay muchas opciones para elegir Don’t worry, in the movies, there are many options to choose from

Another common use of ‘hay’ is to express a proposition, necessity or duty. However, in this case, you need to follow the structure below.

¿Qué vas a hacer este fin de semana? Hay que ir al cine What are you going to do this weekend? Let’s go to the movies

Although this structure is very popular, keep in mind that it is used more in informal situations and depending on the context ‘hay que’ could be translated as ‘have to’ or ‘let’s…’.

How and When to Use ‘Ahí’ and ‘Allí’ in Spanish

As mentioned before, ‘ahí’ and ‘allí’ are adverbs for place and position. Therefore, they are used to indicate where an object or a person is in space (and sometimes in relation to time). Both ‘ahí’ and ‘allí’ are the direct translation of ‘there’ and using one or the other will depend on the context.

Mis zapatos están ahí, debajo de la mesa My shoes are there, under the table

Ana me escribió. Dijo que nos vería allí Ana just texted me. She said she would meet us there

Although these adverbs sound very similar to ‘hay’ and ‘ay’, notice that we use them in very different contexts. On top of helping you locate an object or a person, ‘ahí’ and ‘allí’ are also used with a temporary meaning. In this case, these words could be translated as ‘then’.

Todo estaba bien, pero le dijo mentiroso y allí se arruinó la fiesta Everything was fine, but she called him a liar and then the party was ruined

What’s the difference between ‘ahí’ and ‘allí’?

We already established that both ‘ahí’ and ‘allí’ are adverbs of place and they are the direct translation for ‘there’. Although they share the same uses and meanings, in Spanish, these words are slightly different. Therefore, in some situations, native Spanish speakers will use one instead of the other, which can be very confusing for people learning Spanish.

In this post, we saw the difference between ‘hay’, ‘ahí’, ‘ay’ and ‘allí’, as well as when and how to use each one of these words. Although these words sound and look very similar, keep in mind that ‘hay’ expresses existence. ‘Ay’ is an exclamation word that expresses different emotions. Finally, ‘ahí’ and ‘allí’ are the direct translation of ‘there’, in terms of the position of an object or subject in space. Hopefully, when you see or hear a sentence with this word, you are going to be able to identify them and to tell the difference.

¡Ay! Ahí hay mucha comida Oh my God! There’s so much food there

What’s is the difference between ‘acá’ and ‘aquí’? Although the direct translation of ‘acá’ and ‘aquí’ is ‘here’, the truth is that these words are slightly different. Since these words are adverbs of place, the only difference between them is that ‘acá’ is less accurate than ‘aquí’. In other words, when people say ‘acá’, they are not being very precise. Furthermore, the distance is between the person and the object she or he is referring to is slightly bigger. However, in some Spanish speaking countries, native speakers use these words indistinctly or, in some cases, they tend to use one more than the other.

What’s the meaning of ‘aquí’ in Spanish? ‘Aquí’ is the direct translation of ‘here’. As a result, this word is used as an adverb of place. In other words, it indicates where the person who speaks is.