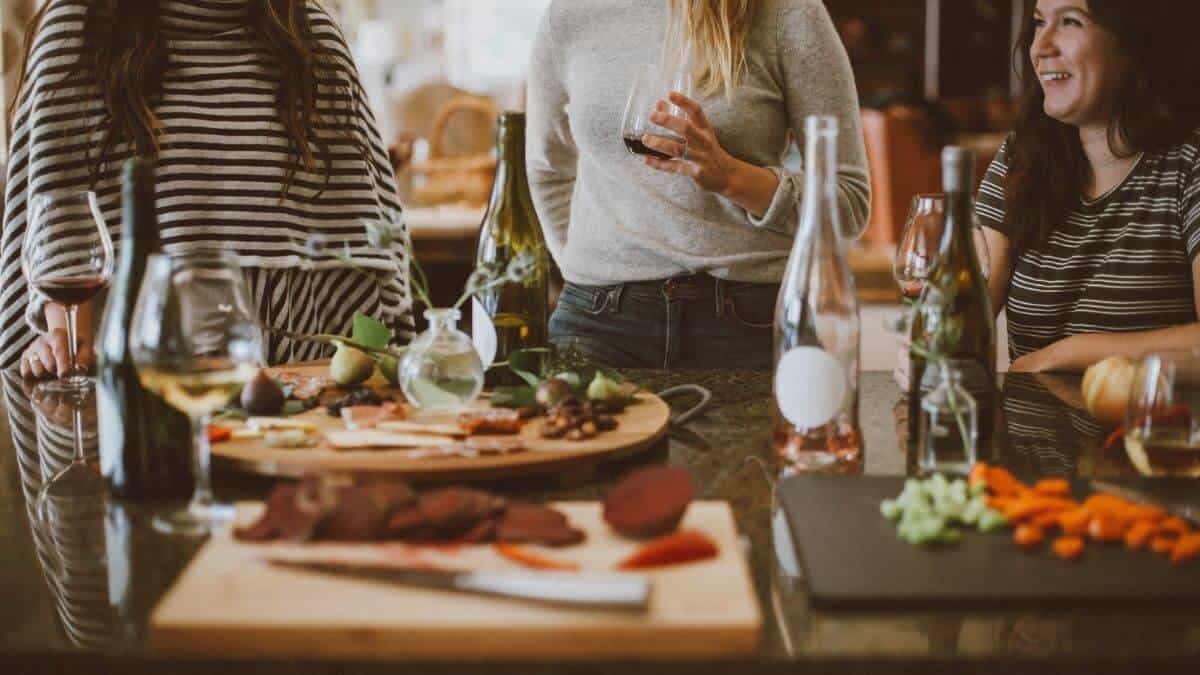 If you’re learning Spanish, you may need to be able to introduce someone to your friends or colleagues. Although learners know different ways to say their name, most of them don’t know how to present their friends. As a result, many people wonder how they can introduce others in Spanish.

Depending on the speaker’s personal preference and the formality of the context, there are three main ways to introduce someone in Spanish:

Knowing how to introduce others in Spanish can help you interact and bring different people in your life together. To help you communicate better in this context, in this article, I’ll explain how and when to use each one of these expressions.

In addition to examples, I’ll include phrase structures that will help you customize each expression so you can introduce yourself and others. By the end of this, you’ll have mastered introductions in Spanish.

1. Te presento a – I introduce you to

One of the most common uses of the verb presentar is to introduce people in Spanish. Since this is a standard term, ‘presentar’ is not only popular in all Spanish speaking countries, but it’s also the most common way to introduce someone in both formal and informal contexts.

Depending on the context, ‘presentar’ can be translated as ‘to introduce’, ‘to present’, ‘this is’ or ‘these are’. Notice that, even though ‘to introduce’ might be very formal in English, in Spanish, presentar can be used in a wide variety of situations.

Although ‘te presento a’ is the expression that you can use to introduce someone else, ‘presentar’ can be customized depending on who you want to introduce. Check this formula and its corresponding examples.

Mamá, te presento a mi novia, Joanna.
Mom, this is my girlfriend, Joanna.

Chavas, les presento a Tina.
Girls, this is Tina.

As a variation, you can add the following verbs to your phrase structure. Doing this will help you sound more polite and, in some cases, slightly more formal:

Laura, déjame presentarte a Gustavo.
Laura, let me introduce you to Gustavo.

Below is a phrase structure that you can use to introduce people in Spanish using these words. Notice that the placeholder [noun] is replaced by either a person’s name or a noun that expresses your relationship with the person being introduced.

Take Note: Este and ese are both demonstrative pronouns. However, these words indicate more or less distance between the speaker and the person they’re talking about. For example, you’ll use ese (and all its plural and feminine forms) to point someone out rather than introduce them…perfect for gossiping 😉

Don’t forget that ese can also have other meanings in Mexican Spanish slang.

In casual conversations, you can also use the expression ¿ya conoces a…? to introduce someone in Spanish. This phrase can be translated as ‘have you met…?’ and, as you can see, it’s meant to ask if you were already introduced to this person and if not, you just did.

Just like any other expression from this list, you can customize this phrase by conjugating the verb conocer. Check the examples below so you understand how you can apply this expression:

Chicas, ¿ya conocieron a Lupita?
Girls, have you met Lupita?

Ally, mira, ¿ya conociste a mi hermana?
Ally, look, have you met my sister?

Introducing someone in Spanish will allow you to communicate better and be able to introduce your friends and acquaintances. For that reason, in this article, we’ve learned 3 popular expressions that you can use for this purpose.

Remember that one of them can be customized to introduce yourself in Spanish while the rest of them are meant to be used when referring to another person. Also, keep in mind that some of these expressions are more suitable for casual conversations.

Now, you know how you can introduce yourself and someone in Spanish. It’s time for you to go out there and start applying these expressions 😉

Related Resource: How to Say ‘My Name is’ in Spanish