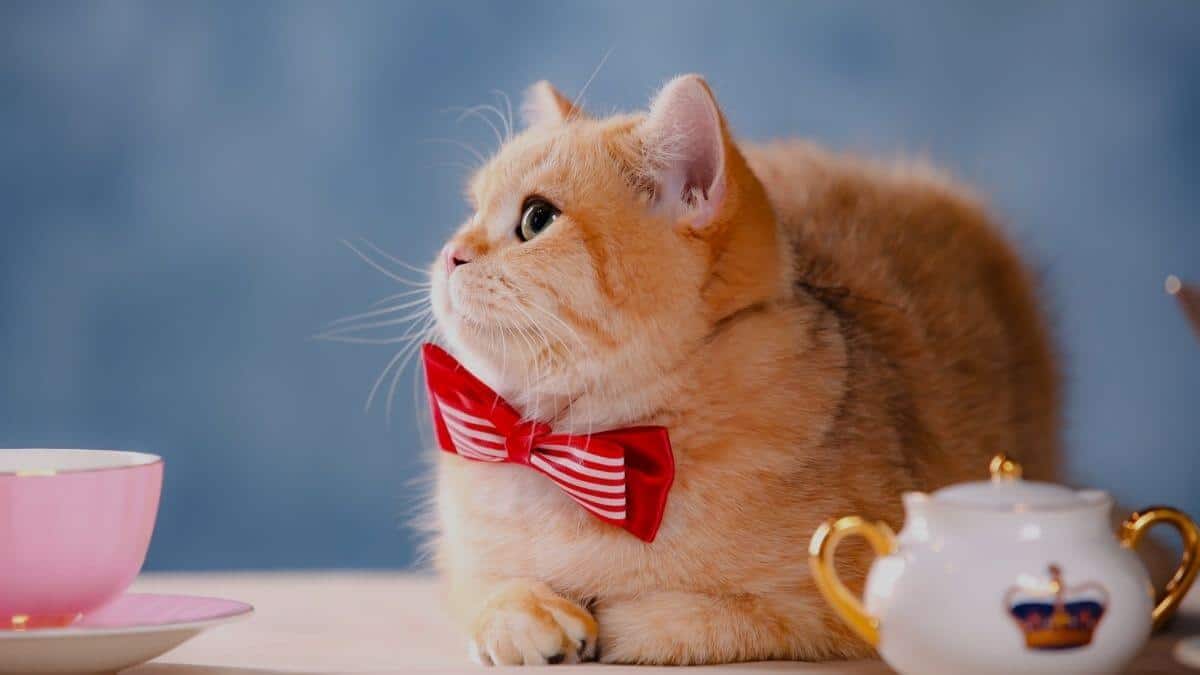 As you may know, in Spanish, the way we refer to people depends heavily on the context and type of relationship we have with them. As a result, we have two ways of saying ‘you’: ‘tú’ and ‘usted’. This makes learners wonder what the difference between formal and informal you in Spanish is.

In Spanish, both ‘tú’ and ‘usted’ are personal pronouns that mean ‘you’. However, ‘usted’ is a formal term used only when talking to older people, authority figures, and sometimes strangers. ‘Tú’ is used to refer to people that are the same age and of the same rank as you.

Knowing when to use ‘tú’ vs ‘usted’ in Spanish is very important. For that reason, in the following sections, you’ll find explanations, rules, and examples that will help you better understand these formal and informal Spanish terms.

Differences Between Formal and Informal Spanish

‘Tú’ and ‘usted’ are words we use in Spanish to address a person. Both words are the equivalent of ‘you’. However, you need to keep in mind a significant difference between these pronouns.

In Spanish, usted is a more formal term than ‘tú’. This means that we use ‘usted’ for formal settings while ‘tú’ is used more casually. Using either of these pronouns allows you to identify the formality of a situation.

But this also implies that the conjugations and modifiers (for example, possessive adjectives and object pronouns) you’ll use would also change. Here are some examples:

Mi mamá tiene la misma edad que usted.
My mom is the same age as you.

Mi hermana tiene la misma edad que tú.
My sister is the same age as you.

Señora, ¿estas son sus fotografías?
Madam, are these your pictures?

Oye, ¿tú sabes dónde conseguir libros en francés?
Hey, do you know where to get books in French?

Take Note: We Spanish speakers don’t use ‘tú’ and ‘usted’ very often in our sentences. This is because the conjugation gives away if you’re referring to the person formally or informally.

¿Tienes hambre?
Are you hungry?

¿Tiene hambre?
Are you hungry?

In the following sections, we’ll see how and when to use formal vs informal Spanish in more detail.

How and When to Use ‘Usted’ in Spanish

In Spanish, we use the personal pronoun ‘usted’ when addressing a person with a certain formality. To put it simply, we Spanish speakers generally use the pronoun ‘usted’ to convey a sense of respect for certain people. This is what you guys know as formal Spanish.

So based on this, we use ‘usted’ when talking to:

If you’re interacting with any of these people and you use ‘tú’, it could appear rude in Spanish-speaking countries.

As you can imagine, using formal Spanish not only means that you’ll use ‘usted’ and its corresponding modifiers and conjugations. It also implies that you have to use proper vocabulary.

¿Usted me puede ayudar con este trámite?
Can you help me with this paperwork?

As you can see, the conjugation and the context are enough to understand that the communication is formal. This means that, unlike English, you don’t need to use the personal pronoun all the time 😉

Take Note: In Latin America Spanish-speaking countries, ‘ustedes’ is used to address a plural group of people, either formally or informally. However, in Castilian Spanish, they use ‘vosotros’ instead of ‘ustedes’.

How and When to Use ‘Tú’ in Spanish

The informal Spanish pronoun ‘tú’ is a casual way to address people you have a certain level of confidence with or are in the same age group as you. This is how Spanish speakers typically refer to their friends, acquaintances, and siblings.

As mentioned earlier, everything depends on the type of relationship you have with the person you’re addressing. For example, some people use ‘tú’ when talking to their parents and grandparents, but others (usually from older generations) use ‘usted’.

Don’t forget that, in Spanish, the conjugations and modifiers that we use are pretty good indicators of the person who we’re referring to:

Tengo tres hermanos, ¿y tú?
I have three brothers, and you?

¿Cómo estás? ¿Tú me llamaste hace una hora?
How are you? Did you call me an hour ago?

¿Te gustan los chocolates o prefieres otra cosa?
Do you like chocolates or do you prefer something else?

Take Note: Notice that ‘tú’ with accent is a personal pronoun. In contrast, ‘tu’ without an accent is the possessive adjective for that pronoun. In other words, ‘tú’ means ‘you’ and ‘tu’ means ‘your’.

Tú tienes mi celular, ¿verdad?
You have my phone, right?

¿Dónde está tu hermano?
Where is your brother?

Learning formal and informal Spanish ways to address people is critical. Knowing when to use ‘tú’ vs ‘usted’ in Spanish will help you sound more natural. Here are some key points that you want to keep in mind: