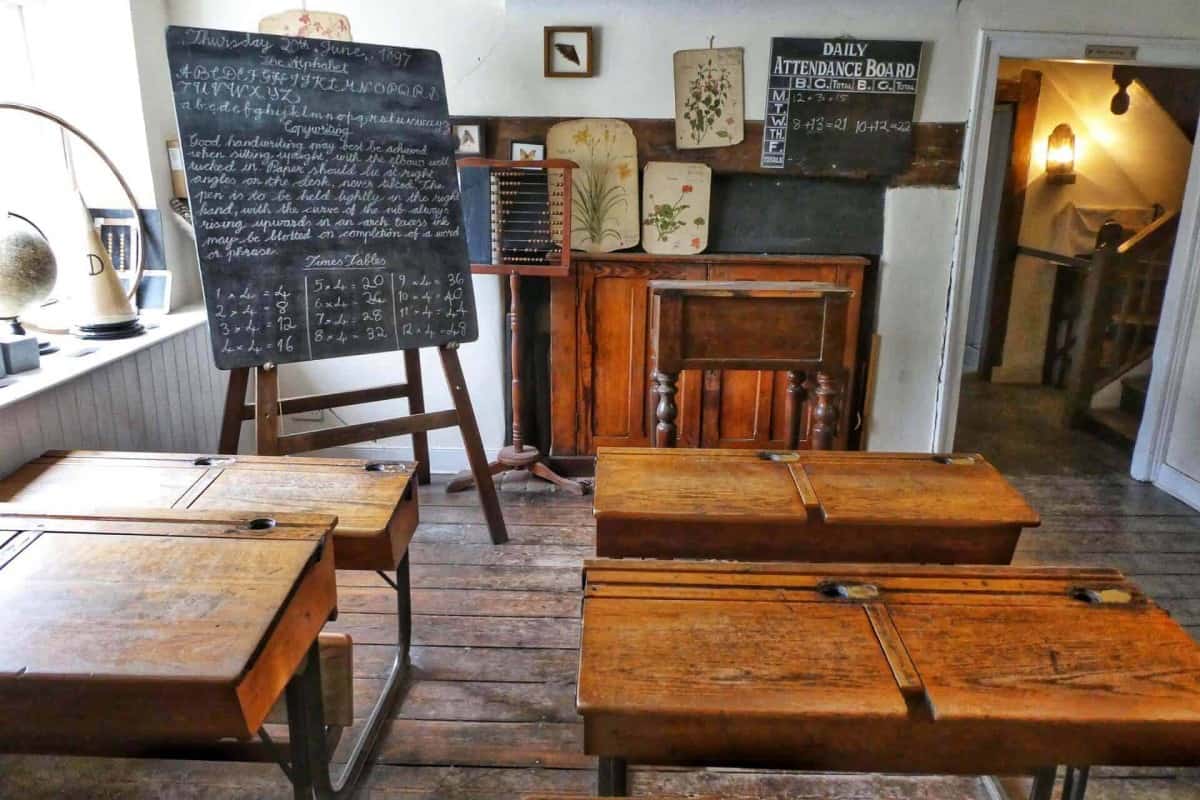 If you’re learning Spanish, you may already know that se is a problematic and confusing little word. The thing is that this pronoun changes its meaning based on the context and the elements you use. To make this more challenging, it doesn’t always have an English equivalent.

Despite all of this, ‘se’ in Spanish is a very important pronoun that you need to get familiar with. Knowing its meanings and different applications will help you improve your Spanish. For that reason, in this article, I’ll explain to you the 6 most common ways to use the pronoun ‘se’.

The most important uses of ‘se’ in Spanish are:

Don’t worry, you’ll understand each one of these uses. I’ll also include real-life examples and phrases structures so you can for yourself how ‘se’ works.

Take Note: You should not confuse the pronoun ‘se’ (without accent) with sé. ‘Sé’ with accent is the conjugation of the verb saber.

One of the most common uses of the pronoun ‘se’ in Spanish is to talk about activities or behaviors without specifying who is doing them. This is what you guys may know as impersonal ‘se’.

Impersonal ‘se’ allows you to describe activities and behaviors that are common to a place and that all or most people do. Since this is something people in that place generally do, there’s no need to have a specific subject. Instead, we use the impersonal pronoun.

In this situation, there’s not an exact English equivalent. So the translation will vary depending on each sentence. Check this formula and examples so you have a better understanding:

En mi casa se cocina con muchas especias.
In my house, we cook with many spices.

On the surface, the last example seems to be more specific than the others. However, if I ask you who is cooking in my house, you wouldn’t be able to answer me. In this case, I’m just describing my family’s cooking style, but we’re not specific about the relatives that cook this way.

Because of its characteristics, impersonal ‘se’ is widely used in informal signs to express what a business offers. We can also use it for manuals or instructions. For example:

If you’re in Latin America and you pay attention to the streets, it’s likely that you’ll see these types of signs.

2. As an Indirect Object Pronoun

The pronoun ‘se’ only replaces the indirect object pronouns of the third person singular and plural (le and les). Let me show you with an example:

In this sentence, we have both a direct object (chocolates) and indirect object (mi novia). So, to make my sentence shorter and speed things up, I can replace these words with their corresponding object pronoun.

Here is with ‘se’ comes in handy:

Although there’s no difference in the translation, in Spanish, we cannot say lelo, lela (and plural forms) when using object pronouns. So, since cacophony is incorrect, we replace the ‘le’ and ‘les’ for ‘se’. Don’t forget that indirect object pronouns are placed before direct objects pronouns.

Take Note: The words lelo, lela, lelos, and lelas mean ‘dumb’ in Spanish. This is another reason why we need to use ‘se’ when having both direct and indirect pronouns in our sentences.

3. To Emphasize an Action

What would be life without a bit of drama and exaggeration? Well, we Spanish speakers use the pronoun ‘se’ to emphasize the action that someone did. Since its only purpose is to intensify and exaggerate things a bit, in this case, ‘se’ doesn’t have a translation.

This is a popular structure among Spanish speakers. As you can see, ‘se’ drives people’s attention to the action that someone performed. In this case, I’m emphasizing how much my brother and Clara ate and drank, respectively.

Keep in mind that in the previous examples we used ‘se’ because we’re talking about ‘she’ and ‘he’. If you want to intensify actions for other subjects, ‘se’ will be replaced with reflexive pronouns:

Generally, this meaning of ‘se’ works with verbs related to food, drinks or money, such as:

4. To Talk about Accidents

One of my favorite uses of ‘se’ in Spanish is the famous accidental ‘se’. As its name suggests, in this context, we use the pronoun ‘se’ to express that an action we did was an accident. Cool, isn’t it? This pronoun reduces the impact of something that we did by accident.

In other words, se expresses that the action we did wasn’t on purpose. Unfortunately, there’s not an English equivalent. Here is how we do it:

Se me olvidó mi cartera.
I forgot my wallet.

By using this structure, we’re implying that whatever happened was an accident. So, yes, it’s a very important structure that you need to learn. From a Spanish point of view, there’s a slight difference between the following phrases:

Depending on the context, the first example may be straight and aggressive. In fact, sometimes, it may imply that you broke that mug on purpose. You may have had your reasons 🙂 However, if you use ‘se’, it’s implied that breaking the mug was nothing but an accident.

Here are some of the most common verbs that you can use for this meaning. Be aware that we never use this structure to talk about flight or motor vehicle accidents.

5. As a reflexive pronoun

Remember that in this case, you’ll use the pronoun ‘se’ to describe the action that a person does and receives. Here are some examples:

Niños, ¿ya se cepillaron los dientes?
Kids, have you already brushed your teeth?

Reflexive verbs are a crucial part of Spanish. So, if you’re still not familiar with this topic, check my guide to reflexive verbs where I’ll show you the rules, how to conjugate them as well as some useful examples on how to use them in your daily life.

‘Se’ in Spanish also allows you to talk about reciprocal actions. Huh? Reciprocal actions are very similar to reflexive verbs. But in this case, we’re expressing that two or more people are being benefited or affected by the action they did themselves.

In most cases, ‘se’ can be translated as ‘each other’. However, the translation may vary depending on the sentence. Here are some examples:

Although they look very similar to reflexive verbs, Spanish reciprocal verbs require two or more people. Check the examples above if you struggle with this concept. Also, here you can learn more about the difference between reflexive and reciprocal verbs.

There’s no doubt that the word ‘se’ in Spanish can be challenging for many new and experienced learners. But, as with many difficult things in Spanish, ‘se’ is extremely important for our conversations. For that reason, in this article, we learned the different applications of this word.

Here are some key points about this lesson:

Hopefully, now you have a more solid idea of how the word ‘se’ works in Spanish. Don’t hesitate and start applying it whenever possible. ¡Buena suerte!