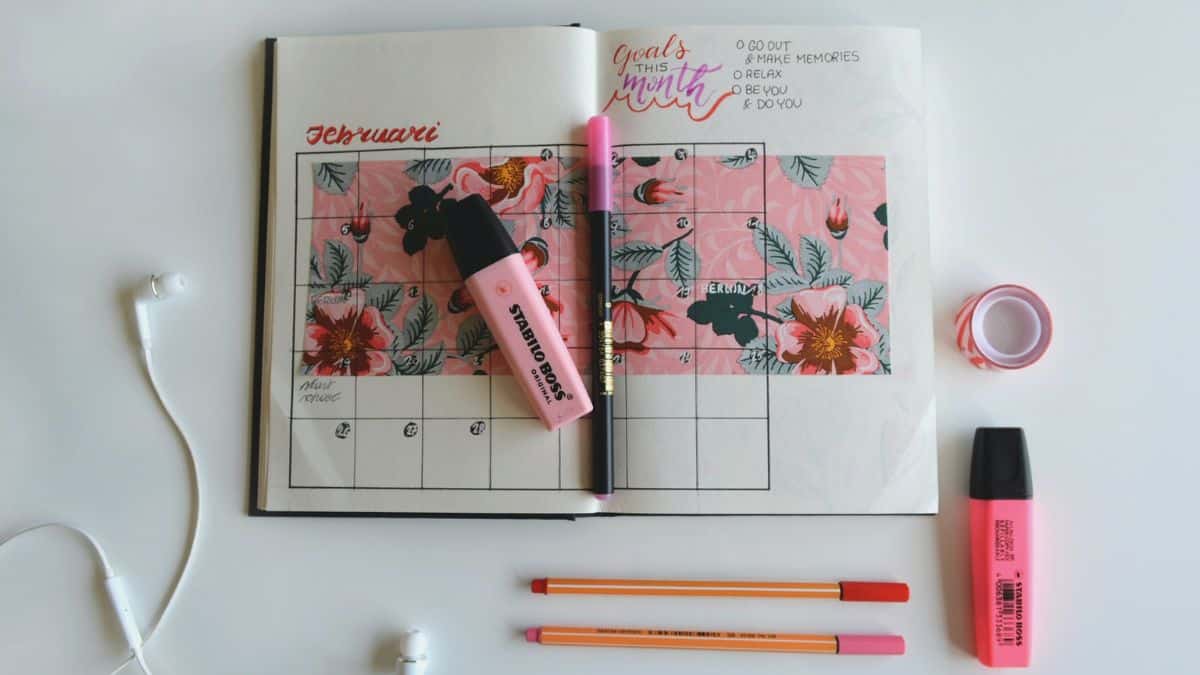 I’ve had students who were able to understand, speak, and hold conversations beautifully in Spanish. However, when it comes to the “simple” stuff, such as saying dates in Spanish, they start to struggle. There is no shame in this! The Spanish formatting for saying or writing dates can throw you off if you’re unfamiliar with it.

So, in this guide, I’ll teach you the key elements and formulas you need to write or say dates in Spanish. Here are the things we’ll go over:

Dates are a frequent element in our conversations. Some common applications are setting appointments, saying someone’s birthday, or creating time markers for the preterite tense.

How to Write the Date in Spanish

Whether you want to say or write the date in Spanish, you need to use the following elements:

While there are several formats you can use to say or write the date in Spanish (covered below), the order of primary elements for dates is always the same:

As you can see, in Spanish, the day and the month have the inverse order than English. With this in mind, let’s jump to see some formulas and examples.

Take Note: Date is called ‘fecha’ in Spanish. Although in English the word ‘date’ is used in many contexts, idioms, and expressions, the word fecha is not always used in those situations.

Siempre trato de mantenerme al día.
I always try to be up to date.

Below is the numeric format for dates in Spanish along with some examples:

Tip: you can write down the last two digits of the year to abbreviate your date.

Formatting for writing dates in Spanish

If instead you need to write the full date with words, you can use the formula below. Notice that you can omit some elements depending on how precise you need your date to be:

If some of the examples look strange in English, it’s because I’m illustrating how it’s common to mix numbers and words when writing dates in Spanish. In very few formal circumstances, you may be required to write the full date with words. Doing so requires you to be very familiar with numbers in Spanish.

In the sections below, I’ll teach you what verbs to use when giving the date. But first, let’s address several common questions you may have about using dates in Spanish.

Are dates in Spanish capitalized?

Dates in Spanish are never capitalized unless they are used to start a sentence. Since ‘el’ is usually the first element of the date, it would need to be capitalized in this situation. If the date is in the middle of a sentence, none of its elements should be capitalized.

Are dates in Spanish masculine or feminine?

Dates in Spanish are masculine since they are built with months and numbers (for days and years), which are all masculine words. Because of this, when using days of the week to say the date, you must include the masculine definite article.

Giving the Dates in Spanish

When saying dates in Spanish, we use the verb ser when referring to appointments or giving the date.

Remember that, based on the information you need to convey, you can add or omit certain elements of this formula.

Conversational tip: you can also use the more informal expression estamos a + date to tell today’s date.

If you want to say the date when an event takes place, you need to use different verbs. These events can be anything from birthdays, holidays, anniversaries to expiration dates. Check these examples:

Questions to Ask the Date

Now that you know how to say the date in Spanish, here are some common questions you can use to ask others for the date:

If you use the question ¿qué día es hoy?, don’t be surprised if some people just answer you by saying the day of the week.

Knowing how to say dates in Spanish can help you avoid misunderstandings and improve your communication. When it comes to this topic, remember that: