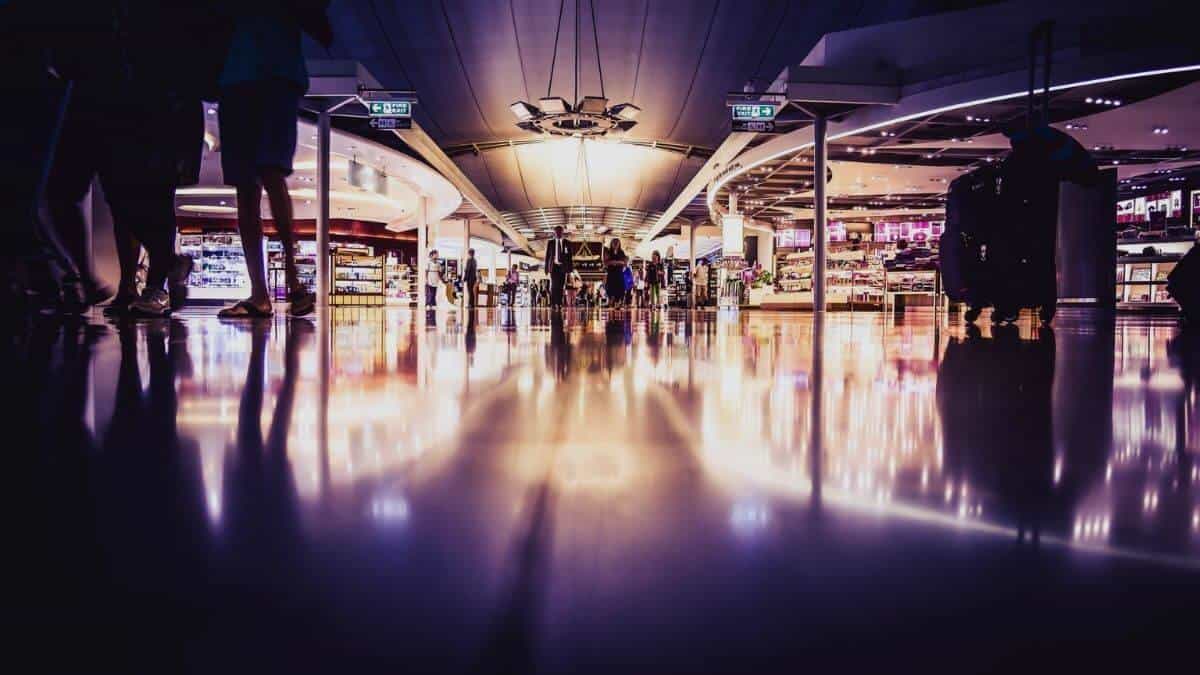 In this short guide, we will cover the following topics for ‘comprar’ in Spanish:

What does ‘Comprar’ mean?

The verb ‘comprar’ refers to someone getting something in exchange for money. As a result, ‘comprar’ means ‘to buy’ or ‘to purchase’ and in more specific situations it can be translated as ‘to bribe’ or ‘to buy off’.

‘Comprar’ is a regular -ar verb, which means that the stem for most tenses and subjects will be ‘compr’. Given that the future and the conditional tense are conjugated with the verb in the infinitive form, instead of the stem.

To conjugate ‘comprar’ to the future tense you’ll need to add the corresponding endings to the infinitive verb.

This tense is also conjugated by adding the corresponding endings to the infinitive verb.

Me encontré a mis amigos mientras estaban comprando ropa.
I ran into my friends while they were shopping for clothes.

No he comprado cuadernos desde que salí de la universidad.
I haven’t bought notebooks since I got out of college.

¿Dónde están todos los platos que habíamos comprado?
Where are all the dishes we had bought?

Tienes que deshacerte de todo lo que hayas comprado hace más de diez años.
You have to get rid of everything that you bought over ten years ago.

Hubieras comprado ese vestido cuando estaba en oferta.
You should have bought that dress when it was on sale.

Compren cereal, ya no hay en la casa.
Buy some cereal, we don’t have any left at home.

No + [‘comprar’ in present subjunctive] + [complement]

How to Use ‘Comprar’ in Spanish with Examples

In Spanish, there are two main meanings of ‘comprar’. Although they might seem very similar, each meaning is applied in a different context:

In the sections below you’ll be able to see how to use this verb in conversations through examples and explanations of how the sentences should be formed.

To talk about purchases

When talking about a person acquiring goods or services, ‘comprar’ means ‘to buy’ or ‘to purchase’.

¿Qué compró mi mamá en la tienda?
What did my mom buy in the story?

Diana compraría una suscripción a ese canal si no fuera tan caro.
Diana would buy a subscription to that channel if it weren’t so expensive.

In Spanish, ‘comprar’ is a pronominal verb, which means in some cases you’ll need to use reflexive or indirect pronouns to talk about things that someone buys to another person or to oneself.

Te compré estas flores.
I bought you these flowers

Sheila fue a comprarse unos chocolates.
Sheila went to buy herself some chocolates.

Related Resource: How to Buy in Spanish | Spanish Phrases to Shop

When describing someone that is illicitly or unfairly offering money or valuable things to another person to get some kind of benefit, ‘comprar’ means ‘to bribe’ or ‘to buy off’.

Se libró de una multa comprando al tránsito.
He got rid of a fine by bribing a traffic officer.

To describe a person or situation that has accepted bribery, you’ll need to use the past participle of ‘comprar’ as an adjective.

Las elecciones estuvieron compradas.
The elections were bought off.

There are very useful expressions and idioms that use this verb and can help you have a better understanding of the different ways in which you can apply ‘comprar’.

Comprar a plazos refers to a type of purchase in which the person makes small payments over a period of time. It means ‘to pay in installments’.

Comprar por comprar is used to describe a person that buys things they don’t need. It can be translated as ‘to buy for the sake of buying’.

Synonyms of ‘Comprar’ in Spanish

Adquirir refers to a person obtaining something new. Its direct translation is ‘to acquire’ and it’s very formal so it’s not frequently used.

Sobornar translates as ‘to bribe’ and it’s used in more formal conversations and contexts.

Ir de compras means ‘to go shopping’. It usually describes someone shopping for things that are not essential like clothes or makeup.